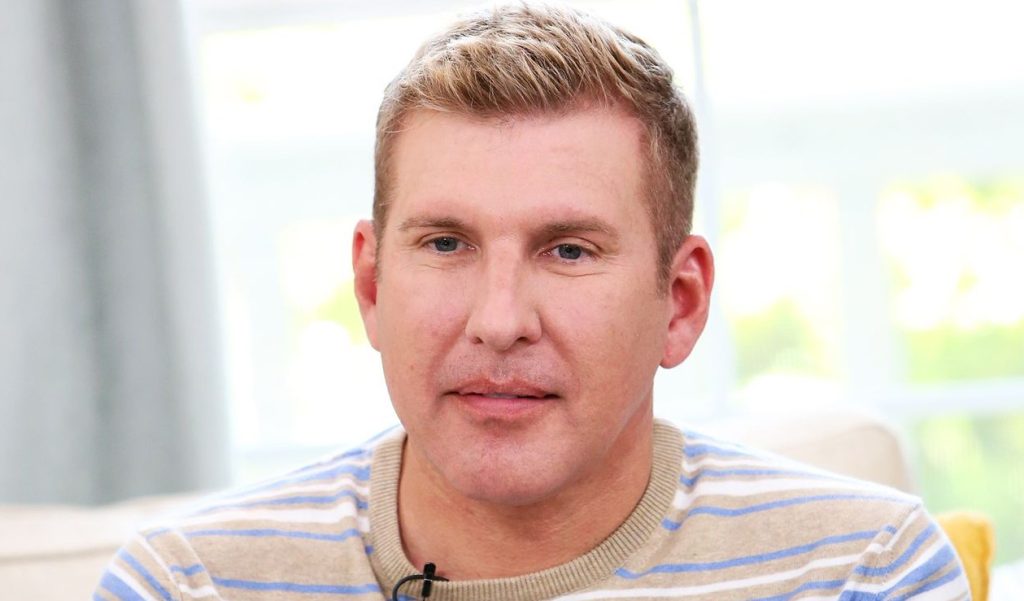 Chrisley Knows Best: Is Todd Chrisley Gay? Reacts To Rumors Of AFFAIR With Another Man!

Chrisley Knows Best has become the talk of the town lately. Apparently, the show took a chaotic turn when the lead of the show Todd and his wife, Julie, were found guilty of heinous crimes. As per the reports, the duo’s punishment will start this January. But it seems that this time the controversy isn’t about his crimes. Apparently, this time it’s because of the so-called gay rumors that have been prevailing all over since years. Hence, the celeb decided to clear the air before going behind bars. Evidently, in a recent podcast, Todd finally talked about the matter and cleared all the speculation. We have all the information you might wish to know, so keep on reading.

The Chrisley Knows Best star Todd and his wife, Julie Chrisley, were accused of crimes like bank fraud and tax invasion. However, the star couple was found guilty and were sentenced to 19 years of imprisonment combined. Fans know that the duo is counting the days now as they have to leave for Florida this month to start serving their time. Yet, it seems that Todd had some stuff to wind up before he left. Evidently, it has been years since there have been speculations that the patriarch is gay and had an affair as well.

Hence, in the recent episode of Chrisley Confessions podcast, Todd, along with the side of his son Chase decided to talk on this matter and clear the air. Apparently, the patriarch mocked his former business partner Mark Braddock who claimed that they had an affair and had s*x. The celeb joked that it’s a mere insult for him that after 54 years, he was accused of being with a man who looked like Mark! He also insulted Mark by claiming that he looks like a thumb; hence it’s insulting to him.

The mockery didn’t end there. Todd also mentioned how mark claimed that he only had sex with his wife and him. Not only this, but the star also bragged about his sex appeal. Apparently, the Chrisley Knows Best

star added that if Braddock had had sex with him, it would have driven him crazy. He further adds that it’s not the first time because many were d—notized by him! Hence, he denies all of Mark’s claims and says that it’s nothing more than Mark’s wishful thinking.

The multimillionaire and real estate developer who is already halfway going to prison for almost a decade hasn’t lost his charisma yet. Apparently, the Chrisley Knows Best star Todd recently decided to clear all the gay speculations once and for all. Evidently, his podcast was less of a clarification and more of a mockery toward his former business partner Mark Braddock. Amidst the conversation, the celeb discussed with his son how  Braddock’s story changed multiple times. As per the patriarch, Mark wanted to try it. Not only this, but he further added while laughing sarcastically that he isn’t a small spoon who is at Baskin-Robbins.

Apparently, as per Todd, he is a whole scoop, and he doesn’t provide the facility of samples here. The celeb also joked that he would never be embarrassed if George Clooney or Brad Pitt asked him to have sex with them! But Mark is simply not his type, and it is nothing more than an insult to him. However, the tales end not here as Todd will have one last interview before he goes to prison. Keep coming back to TV Season & Spoilers for all the latest Chrisley Knows Best tea.