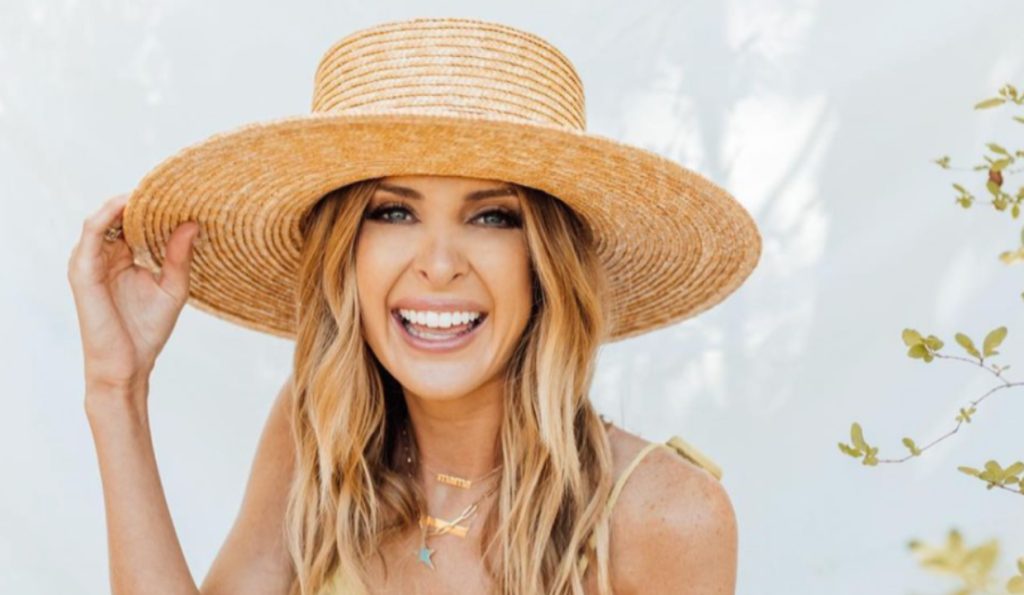 Lindsie Chrisley has been a prominent reality star. Earlier, she would appear with her family members on their show, Chrisley Knows Best. However, she quit after their relationship faced strains. Later on, she also announced her divorce from her longtime husband, Will Campbell. After being on a hiatus for almost a year in terms of dating, the star revealed that there is someone new in her life now. Who is Lindsie’s new man now? Keep reading to know all the details behind this!

Lindsie Chrisley began starring in Chrisley Knows Best with her father, Todd, and half-siblings. They always had a close-knitted bond until a controversy involving her sex tape caused them. But all seems to be well, and Lindsie talked of reconciling with her father through her podcast show. Lindsie has been quite honest about her life on social media. She never shied away from expressing that her divorce from Will Campbell took an emotional toll on her. The celebrity hinted she was dating again.

However, Lindsie mentioned that she would introduce her lover to her followers only when things get serious. It turns out the odds have been in her favor. That’s because the Chrisley Knows Best castmate took to her Instagram to introduce her new man formally. She shared clips of a recent photoshoot the couple participated in. Although she didn’t mention his name, viewers got to see him and joked around that Lindsie did a “hard launch” for her new boyfriend. Her family members also commented on her post, saying they were “happy for her”. This included her father, Todd, and half-sister, Savannah.

Chrisley Knows Best: Lindsie Returning On TV With Siblings To Star In ‘Growing Up Chrisley’?

Lindsie has gone through her fair share of ups and downs. However, she was able to build a beautiful life for herself as a single mother. After quitting Chrisley Knows Best, she became a popular podcast host. She currently hosts two very popular series, i.e., The Southern Tea and Coffee Convos, with Teen Mom star Kailyn Lowry. They keep track of her life through her social media handle. The young mom often interacts there and keeps her fans posted. After reconciling with the rest of the Chrisley family, the audience believes she can go on to star with her siblings, Savannah and Chase, in Growing Up Chrisley.

Even Lindsie has been teasing about her possible guest appearance in the latest reality series through various posts. However, there is no confirmation about this from the network or from the stars. They are hoping to see the eldest Chrisley sibling come back to the world of reality TV

again. There is a possibility that it will happen as the new Growing Up Chrisley season is airing on TV. But only time will tell how things shape up in the future. Do you want to see Lindsie returning to the show? Tell us in the comments! For more exciting Chrisley Knows Best updates, stay tuned to TV Season & Spoilers.