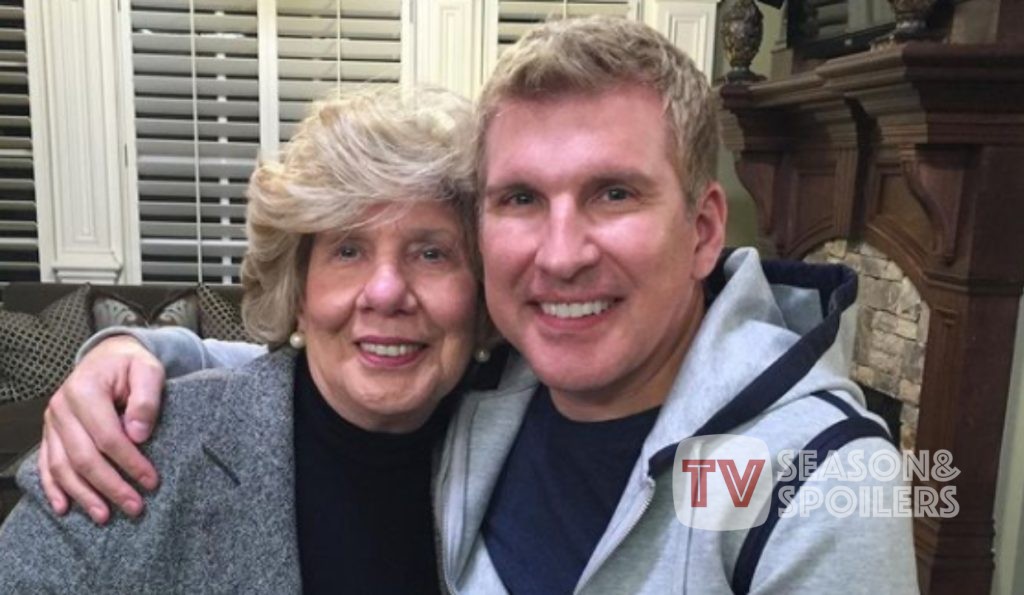 Chrisley Knows Best protagonists are headed to jail in the coming New Year. Tax offices accused Todd and Julie Chrisley of fraud and defrauding the IRS. The court sentenced the pair to a collective 19-year-long prison sentence. Todd got 12 years, and Julie will be in for seven years. Banks stated that Todd Chrisley submitted false documents to obtain a lump sum of loan. They used the loan to fund their luxurious lifestyle, expensive cars, imported furniture, and international trips. Although, the Chrisleys have denied all the allegations and portrayed themselves as innocent. The court’s prison sentence has put many of the family members’ lives at stake. Keep reading to know more about it.

Todd Chrisley is living the last days of his freedom before he moves to prison due to $30 million fraud. The court has also asked the couple to serve probation. The Chrisley Knows Best star is seeing enjoying the few leftover days. He was recently seen enjoying a meal with his daughter, Savannah Chrisley’s former fiance, Nic. Eyewitnesses saw the men involved in a deep conversation. Additionally, Todd’s son, Chase Chrisley, is rumored to be married to his fiance, Emmy Medders. The couple got engaged in October and are reportedly married.

Although, critics raised questions about the marriage rumor since it happened quickly. Fans believe that Chase and Emmy married early either because the former’s parents were going to jail or because the latter was pregnant. However, neither the Chrisleys nor Medder has given any statement. These are pure rumors and not confirmed. The Chrisley show also got canceled post the court’s sentence while Todd’s mother, Nanny Faye, struggles with health issues. She was recently diagnosed with cancer and is dependent on her son for financial survival.

The Chrisley children, Chloe and Grayson, are under eighteen. People assumed that Todd and Julie would be given relief by the court owing to underage children and a sick mother. However, the speculations were wrong since the duo failed to accept their crime even after the defendant’s attorney proved it. Hence, viewers hope Todd spends as much time as possible with his mother. Although, the question of Nanny Faye’s financial survival seems a big question. However, Chrisley Knows Best fans are also wondering who will provide for the rest of the children. As of now, it seems like the family is struggling to earn enough for Nanny Faye to survive.

Chrisley Knows Best: Who Is Going To Provide For Chrisleys After Todd’s Exit To Prison?

While the court’s hearing, Julie stated that she would provide for her mother-in-law. However, the court has sentenced the Chrisley mom to seven years of jail. Although a lot of fans hope that Chase Chrisley and Emmy Medders will take a step ahead to take care of his grandmother since they are financially stable. Savannah Chrisley has a good social media following which will provide for her. Also, she has responsibility for her siblings, Chloe and Grayson.

Although Nanny Faye is not behind in making ends meet. The granny has an account on Cameo, an online platform where celebs give customized videos in exchange for a fixed rate. She charges $110 for every video and $875 for a business video. Fans are thankful that Nanny Faye is looking out for herself and hopeful that things don’t go south for her. For more exciting news updates, stay tuned to TV Season & Spoilers.