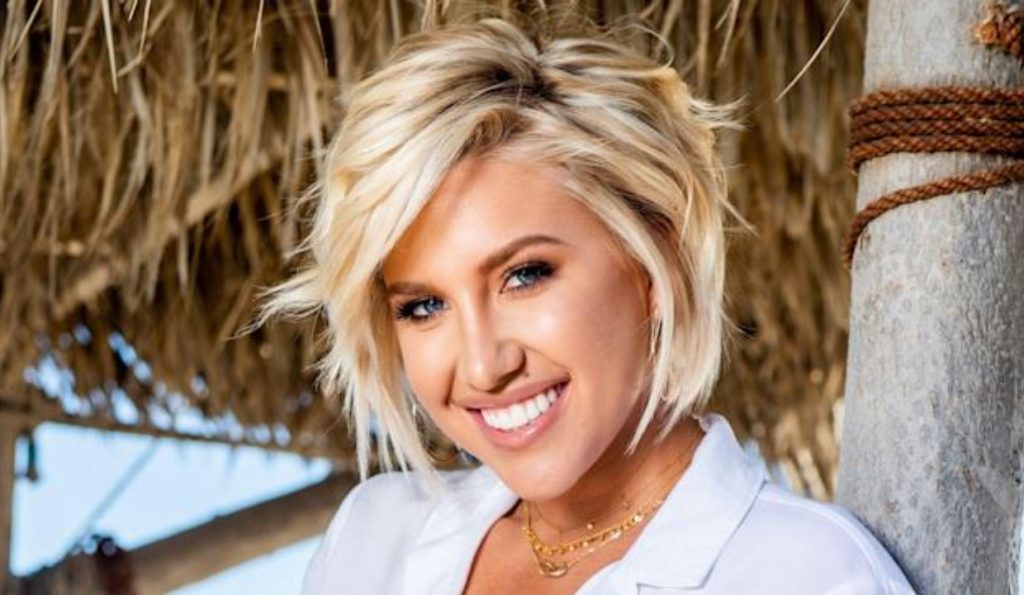 The Chrisley Knows Best Family is very different from other famous families who found themselves in controversies. That’s because they have refrained from hiding from the media since their tax evasion case. To this day, the Chrisleys maintain that they are not guilty. Instead, it is a fault in the system. After Todd and Julie Chrisley came forward with their podcast show, Chrisley Confessions, their daughter Savannah wishes to do the same. Keep reading more to find out about her new venture!

Savannah Chrisley became famous with the rest of her family in 2014. All of them became the newest reality family to feature on the USA network with their show, Chrisley Knows Best. Since then, things have gone drastically for the family. That’s because the court found the Chrisleys guilty of several federal crimes like tax evasion, wire, bank fraud, and so on. As a result, they have been waiting for an appeal to present their case to prove their innocence. During this time, Todd and Julie Chrisley started a podcast to share their experience amidst this tough time.

It looks like their daughter, Savannah Chrisley, wishes to do the same. Hence, she made a big announcement about launching her own audio show, Unlocked. The young star chose this name as she had been feeling “locked for the past decade”. She wants the podcast platform to be the place where she can be “authentically herself” 110%. All her Chrisley Knows Best fans were quite excited about her new venture. They wished her the very best. The first episode of Unlocked With Savannah Will premiere on all noted streaming platforms on October 11, 2022.

Chase and Savannah Chrisley began their journey on Chrisley Knows Best as teenagers. They are now adults. Unfortunately, their parents Todd and Julie, have an uncertain future. Though the Chrisleys deny the guilty verdict, their crimes can land them in jail for 30 years. Hence, the sibling duo is gearing up in terms of leaving their impact on the world. Together, they have now become a part of “Chrisley And Co.”. Both of them will be working under this company as realtors. After all, they have seen their parents work in this field for several years now. Apart from that, their website has more essential information about their brand-new business.

It turns out that the Chrisley siblings have more realtors and brokers working under them. The organization’s goal is to provide a “bespoke collection” of “luxury properties” that are curated. Chase and Savannah even launched an Instagram page to promote their new business. Chrisley Knows Best fans understood that Todd and Julie are now relying on their children to carry on their legacy in case they have to face jail time for their offenses. So, the fanbase was happy to see the young ones flourish. Keep an eye on TV Season & Spoilers

for all the latest reality TV updates.