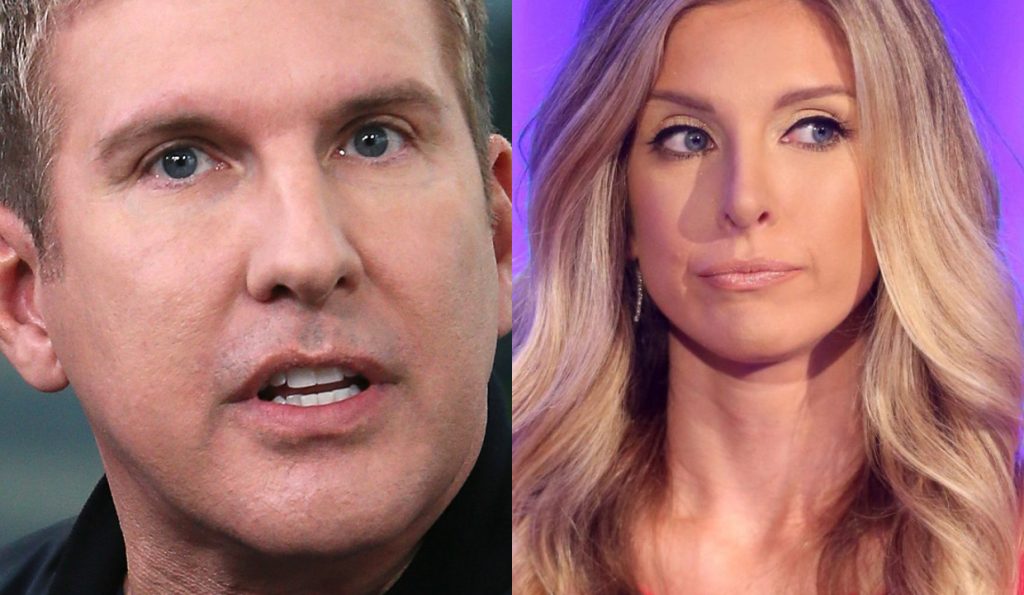 Todd Chrisley Has been a significant part of the reality TV realm. It all happened when he and his wife, Julie Chrisley, got a show of their own, Chrisley Knows Best. This year, things went downhill for the family following their guilty verdict concerning tax evasion, bank and wire fraud, and so on. Apart from this, Todd Chrisley ended up mending his relationship with his first daughter, Lindsie Chrisley, following this tragedy. However, now that things are back to normal, the father has made a controversial statement about his daughter. He said she should never have gotten married to her husband, Will Campbell! Keep reading to know more details.

Todd and Lindsie Chrisley had a massive falling out a few years ago. It happened when the Chrisley Knows Best patriarch publicly outed his daughter’s affair. Things got so bad that they stopped talking to one another. The eldest daughter also stopped starring in the reality show. Many believe that Todd and Julie Chrisley’s guilty verdict was why the father-daughter duo reconciled. However, Lindsie had once mentioned that it was because of the news of her divorce. After several years, her father finally reached out to her to make sure she was doing okay after the massive reveal.

Todd runs a podcast with his wife, Julie, by the name of Chrisley Confessions. That’s when he stated that his daughter, Lindsie tied the knot with her now-ex, Will Campbell because she had gotten intimate with him. In order to redeem that, she thought the only way ahead was to marry him and solidify their relationship. That’s because she was filled with “shame” and “guilt”. Hence, he stated that it was a very wrong reason to marry someone. Chrisley Knows Best

fans feel this controversial statement can cause another rift between the family members. So far, Lindsie has not yet responded to this.

Lindsie Chrisley made her separation from Will Campbell public in July 2021. They had been married for nine years and even shared a child, i.e., Jackson. It was a massive change in the star’s life, and she would often talk about being single again and motherhood. But things started to look up. The woman would make posts about dating someone new. However, she was quite clear about the fact that Lindsie would only introduce her new man

to the public when things got serious between them. Well, the Chrisley sibling finally did it.

Lindsie made a wholesome post about her new lover. She started off by saying she “prayed” for him. Chrisley called him “God’s plan” and said she trusts the lord to guide him on the right path. She mentioned that their relationship wasn’t “perfect,” but she wasn’t “seeking” perfection. At last, the single mom mentioned that she couldn’t wait to “grow” with her new man. With this, she shared a couple of pictures of a photoshoot she had with her beau. Everyone bombarded the comments section, wishing them the very best! For more exciting Chrisley Knows Best updates, keep coming back to TV season & Spoilers.