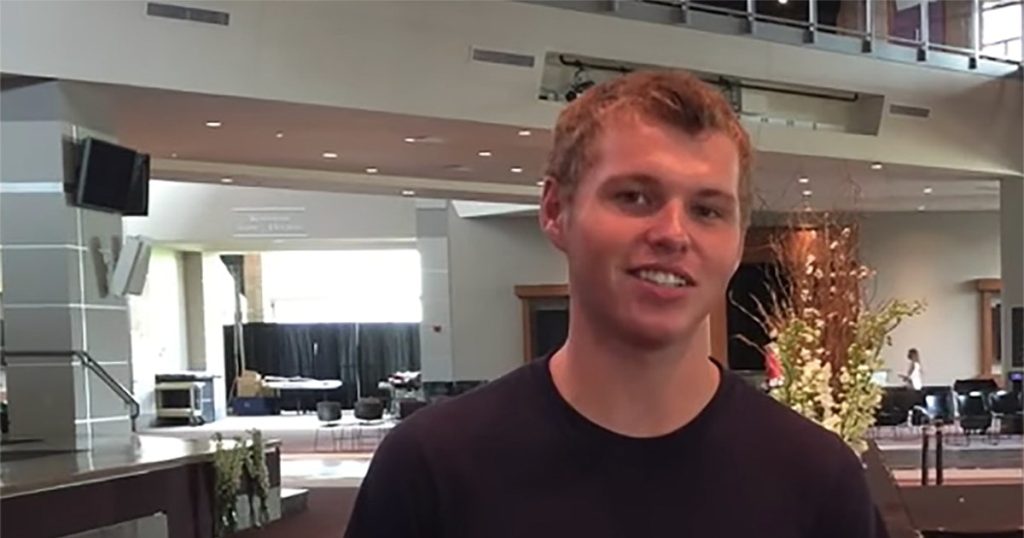 Counting On: Jeremiah Duggar Secretly Married To Hannah Wissmann? After The Show Cancellation

Counting On fame Duggar family usually announce about marriages. However, in the last few months, things have been different. Ever since Josh Duggar has been arrested in the child abuse case, Duggars have chosen to stay silent and not make any big announcement on social media. Amidst all the chaos, it seems one of the Duggar has secretly got married. There has been a rumor all over the internet that Stephen Wissmann’s sister, Hanna Wissmann, is married to Jeremiah Duggar. Scroll on to know whether it’s true or not.

Counting On: Is Jeremiah Duggar Married To Hannah Wissmann?

The speculation about Jeremiah and Hannah Wissmann’s wedding began when fans noticed an account on Instagram named Hannah Duggar. There weren’t any posts on the account. Well, that might change soon. Fans already believe that Stephen Wissmann is courting Janna Duggar. Stephen is a Nebraska-based pilot. Jim Bob generally does a good check on the family before marrying his daughters. And, this time, it seems that Duggars have got involved with Wissmann’s a bit too much. Because Stephen’s sister Hannah is now suspected to be involved with one of the Duggars.

Hannah and Jeremiah’s wedding rumor could also be true. Because Duggars know how to host a secret party well. The same secret wedding might have been hosted in Hannah and Jeremiah’s case. However, there hasn’t been any announcement either from Duggar or Wissmann’s side. So, it is possible that both the families might have decided to keep the things under wraps because of the chaos caused by Josh Duggar’s case

. However, there is no other hint other than just an Instagram page. Indeed, nothing can be said with surety yet.

Counting On: Fans Thinks A Summer Wedding For Jer And Hannah

Do you think Hannah and Jeremiah have secretly tied the knot? It feels hard to believe. Hannah already has an Instagram account. And she has not changed her maiden name yet. Wissmann’s don’t have the same social media fear as Duggars. Therefore, it’s hard to believe that Hannah is married to Jeremiah. Above all, nothing has been posted on the new account to make anyone believe that it’s Hannah’s new account.

Besides no major hints, fans still believe that Hannah Wissmann and Jeremiah are courting each other. The Hollywood Gossip

reported a fan commenting, “Definitely a late summer wedding for Jer and Hannah.” Another fan claimed that Hannah’s new account was created possibly in January. It is almost certain that either Stephen or Hannah is courting one of the Duggars. Let us wait to see whether Wissmann will turn into Duggar or Duggar will turn into Wissmann. What do you think? Let us know in the comments below.