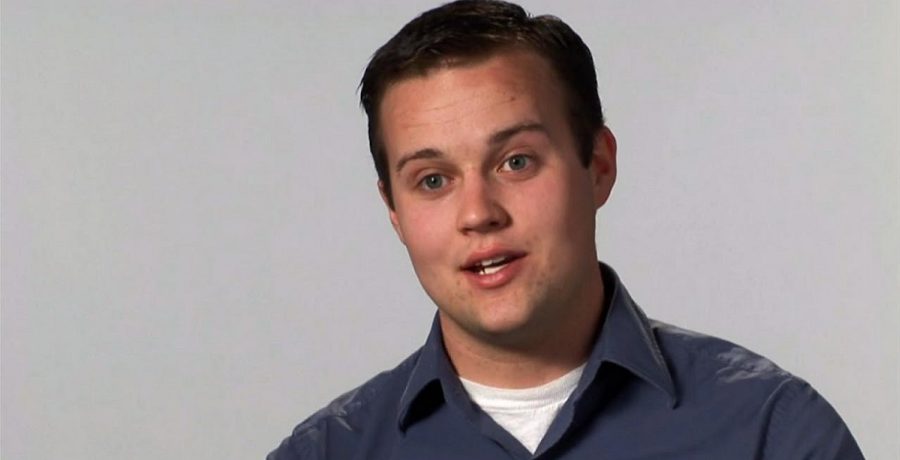 Counting On: Jim Bob Perfectly Hid Josh Scandal Of Molesting Her Sisters, Even From The Family

Counting On fame Duggar Family is long famous for keeping secrets. But not only from fans, but from family as well. Although Josh Duggar’s arrest didn’t come as a shock to any of the fans. Everyone knew about Josh’s capabilities from before. And, the star is now charged for the possession of child pornography and other disgusting deeds. Let us take a look at how Duggars excel in keeping secrets-

Counting On: Duggars Kept Josh’s Scandal A Secret, Even From The Family

Most parents don’t speak out loud about their kids’ mistakes. But, they certainly make the people around aware when their kid is capable of doing something disastrous like molestation. However, Duggar could neither bring their eldest son to the right track nor did they inform about his scandalous behavior to any. Showbiz Cheatsheet reported that in 2002 and 2003, Josh molested four of his sister, a nanny, and several other girls. Back then, the Duggar family’s house was not big enough. Therefore, Josh waited for the night to perform his filthy scandal.

Josh’s behavior was known to Jim Bob’s family, but still, it was a secret for everybody out. Although Josh confessed his misdeed in front of the family’s church and claimed it to be an ‘open secret.’ But as per the reports, Jim’s kids were not informed of Josh’s wrongdoings. One of the insiders claims to know Josh and his brothers since they were teens. And he revealed in a Reddit thread that Jim and Michelle made everyone believe that they caught their eldest son looking at porn. Back then, they sent their spoilt kid to a family friend as punishment. But, did Josh learn anything from that punishment? It doesn’t seem like it.

Counting On: Amy Duggar King Was Not Informed Of Josh’s Behavior Until Her Marriage Day

Amy Duggar King didn’t know anything about her cousin’s molestation case. Amy revealed that she was told that Josh went to a camp. And like the rest of the world, Amy got to know about Josh’s scandal in 2015, when the news came out alive in the media.

Meanwhile, Amy King was always portrayed as the spoiled cousin of the Duggars. She never believes in the conservative rules and regulations of the family. Instead, Amy always loved her freedom. Don’t you think it’s ironic how Jim always believed in binding people under conservative rules while his own eldest son went out to be the evilest face of the family? Amy now wants justice to be served. And she prays for innocent victims.

Counting On: Will Josh Duggar Pay For His Evil Deeds?

Certainly, he will. Counting On former star was arrested in April 2021 to possess photos and videos claiming child abuse. How can a father of six, and soon to be seven, could even see such photos? Was he capable of molesting his own children? No one knows as he may be. If Josh is convicted of possessing child abuse materials, he will face 20 years in prison and a fine of $250,000 for each count.

For now, he is out on release bond, living with the Reber family. Fans are certain that Josh will be found guilty, even though he pleads not to be so. However, if that does not happen, the star will surely not be able to live in the same town. Each person of Arkansas is now well aware of Josh Duggar’s misdeed. Therefore, there is no escape for him. Let us further wait for the court’s verdict. What do you think will happen? Will Josh be found guilty or not? Tell us your thoughts in the comment section below.