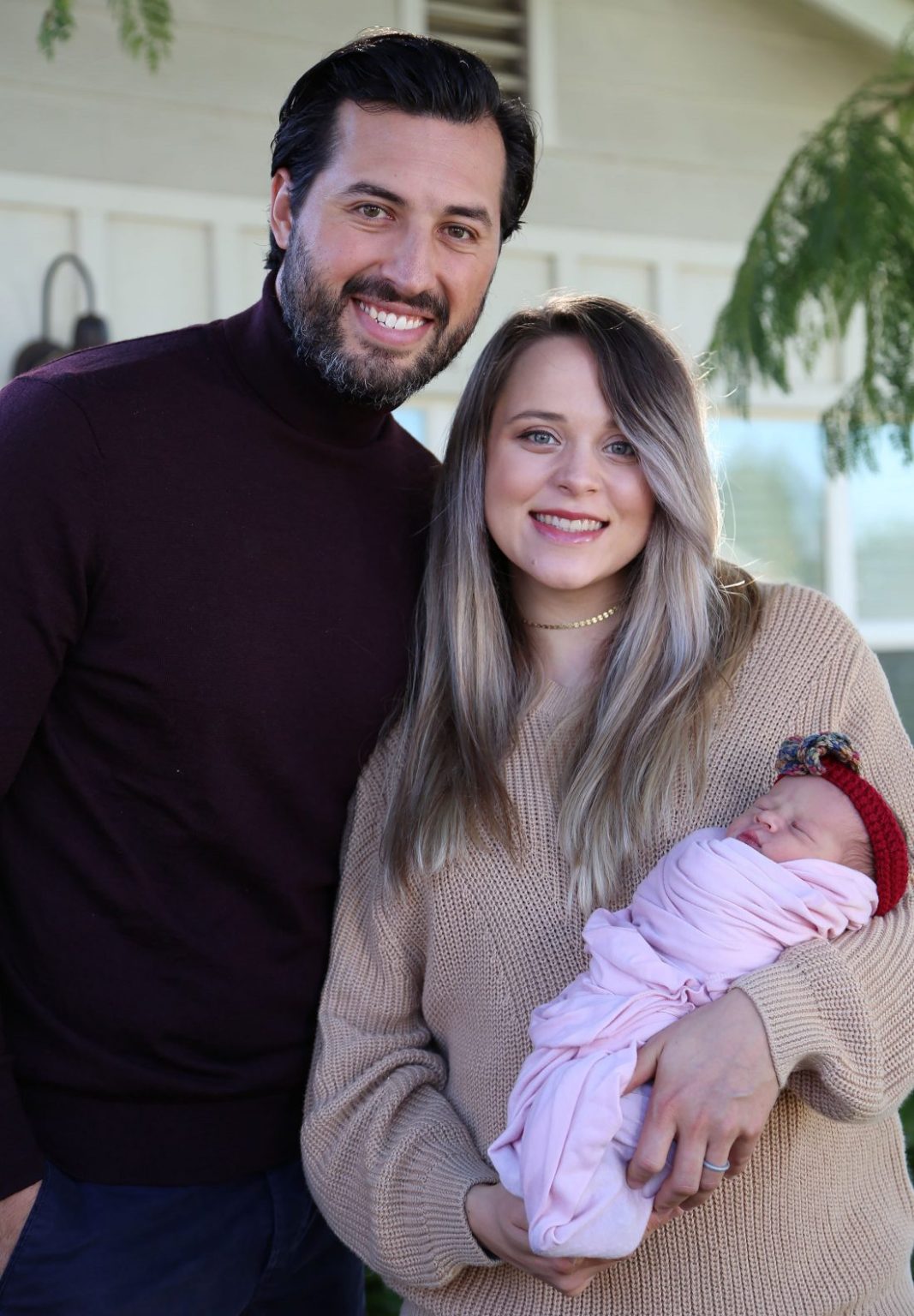 Counting On: Jinger Reveals She Has Distanced Herself From Cousins Jill and Amy Calls Them ‘Immature,’ Nasty Family Feud Surfaces

The latest reports reveal that Jinger Duggar has distanced herself from her sister Jill and the “immature” cousin Amy because of the family feud. Amy, the 33-year-old Jim Bob’s niece, was the rebel of the whole very religious Counting on Clan. Evidently, she shaded Jinger on Instagram. Jill, on the other hand, keeps publicly slamming the whole family. What is the equation there now? Here are the insights-

Jinger Thinks That Amy Should Focus On Her Own Life

The Sun reports that no love is lost between the three women. They revealed that Jinger just thinks that Amy is very immature and should just focus on her own life. The sources at The Sun revealed that Jinger and Jeremy don’t have time for negativity, and they just wish that Amy wouldn’t publicly call Jinger out and cause the drama. All that is just very unnecessary. Amy should just accept that the two of them have very different views, and that is okay.

Recently, taking aim at Jinger’s comments where she asked fans to pray away all the anxiety and fear, Amy tweeted that people want to see real people and not stock photos where they are all acting like their lives are perfect. She continued saying that people want to see the mess and the hard moments too. Everyone needs to stop trying so hard.

Counting On: Jinger Is Upset With Jill

Jinger is quite upset with her sister Jill too. Reportedly, Jill is supporting her husband Derick with his upcoming book about counting on the family. Sources at The Sun reveal that Jinger is really disappointed with Jill. However, she isn’t quite surprised that Jill has taken her husband’s side. The sources reveal that Both Jill and her husband are families. However, she wishes that they had not gone against the family and spoken about them the way they did.

Amy and Jill Are Still Close

Sources reveal that Jinger hasn’t cut off Amy and Jill, but they are not just close anymore. It looks like their relationship will never be what it was before. Last year, Jill dug on her family. In an interview with People Magazine,

she revealed that she and her husband were not paid well during their time on the series. She also said that she does not think it is wrong to use birth control that their parents Jim Bob and Michelle, forbid in their family. After this interview, Jill and Amy did not attend the family Christmas party. Jill and Amy continue to be super close. They often go out shopping and dinners together.

Counting On: Jinger and Jeremy Are Having Their Own Issues

The couple, Jinger and Jeremy, are themselves suffering from marriage troubles themselves. A report by TV Season & Spoilers revealed that both of them feel “overwhelmed.” They are looking after two young daughters, namely the two-year-old Felicity and the newborn Evangeline Jo, along with their brand. The couple has temporarily stopped their podcast as they decide to spend more time with their children and focus on their relationship. They have started organizing date nights to keep the spark alive. The couple who married in November 2016 has even hired a nanny because the two of them have been exhausted.

Fans of the couple have also pointed out how tired Jinger has been looking. They have been asking Jeremy to step up so Jinger could get a break from all her mothering duties. The couple is all set to release their new book- The Hope We Hold, this May.