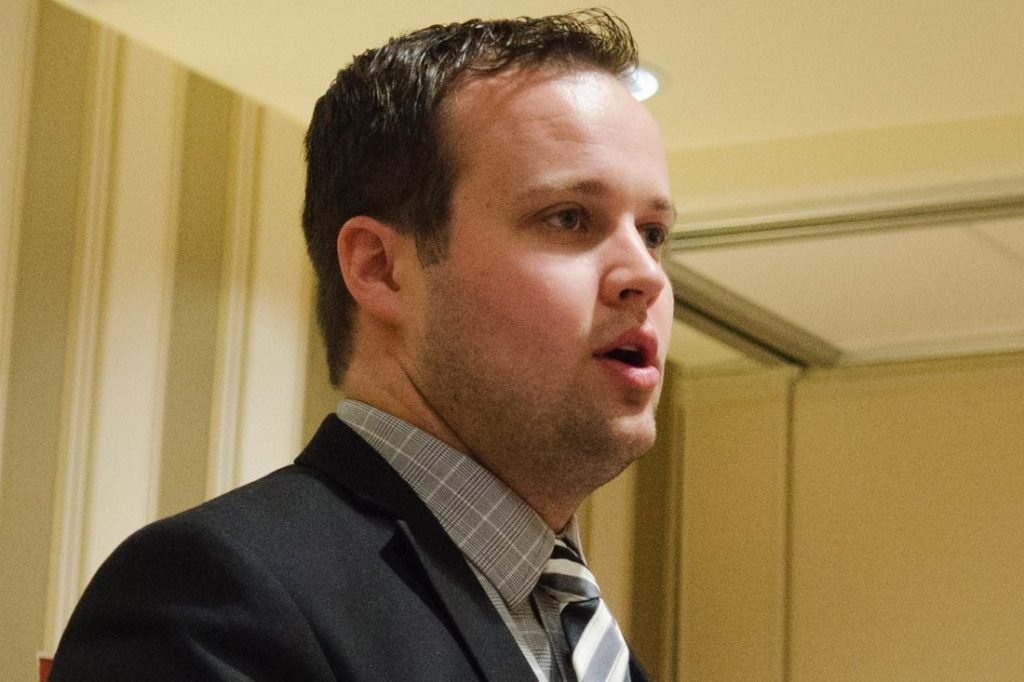 Counting On: Josh Duggar Slammed By US Attorney For Requesting The “Unnecessary” Postponement Of The Trial

Counting On former star Josh Duggar’s child abuse case is not new to anyone. We also reported that Josh’s attorney recently requested the court for a continuance of the case until February 2022. But now, the US attorney claimed the request as unnecessary. It looks like there is no legal and valid reason for Josh and his attorney to postpone the case for such a long time. Know below all the slams of US attorney.

Counting On: Josh Duggar Slammed By US Attorney For Unnecessarily Postponing The Case

Josh Duggar, 33, went behind the bars in April 2021 for the possession of materials depicting child abuse. The former star is now out on release, staying in home confinement at LaCount Rebers’ house. And a few days before, Josh Duggar’s attorneys requested for the postponement of the trial date “in or after February 2022.” Josh’s attorney claimed that they needed time to review the evidence of the case.

However, The Sun exclusively reported that a US attorney slammed Josh for their request of “unnecessarily” postponing the trial to 2022. The United States filing stated as it “does not oppose a reasonable continuance of approximately three months to allow a defense expert to review the digital evidence…” Indeed, the continuance of more than three months is subject to notice. Moreover, Josh’s case does not need that much time to review the evidence. Indeed, the attorney claimed that the continuance is nothing but an “unnecessary delay.”

Counting On: Josh Duggar’s Attorney Needs Far Less Time Than They Requested For

charged in the indictment. And the other contained materials like texts and photographs. So, Josh’s defense team will need far less time to review the evidence than what they asked from the court. The review will begin on Wednesday, June 23, and will conclude on Friday, June 25. So, why did they ask for such a long delay in the trial?

The US attorney claimed that the delay requests “exists no legally or factually” reason for the postponement until February 2022. At the same time, United States attorney slammed Josh’s attorney, saying that they had evidence since May. Indeed, they already had more than enough time to review the evidence. The US attorney filing concluded by saying that the United States does not oppose a three-month continuance. However, taking the time up to February 2022 is “unsupported and would result in unnecessary delay.”

Although Counting On former star’s attorney called his case to be complex. The defense claims that the case involves ‘several year federal investigations,’ ‘dark web,’ and ‘peer-to-peer BitTorrent file sharing networks’ used for child pornography. Therefore, the attorney stated that the review may take several months. However, the United States attorney’s filing does not support any of Josh Duggar’s attorney’s claims. It seems that the trial might begin by the end of this year. If Josh Duggar is found guilty, he could get 20 years of imprisonment and a fine of up to $250,000. We will further keep you updated with all of Josh Duggar’s case updates here.