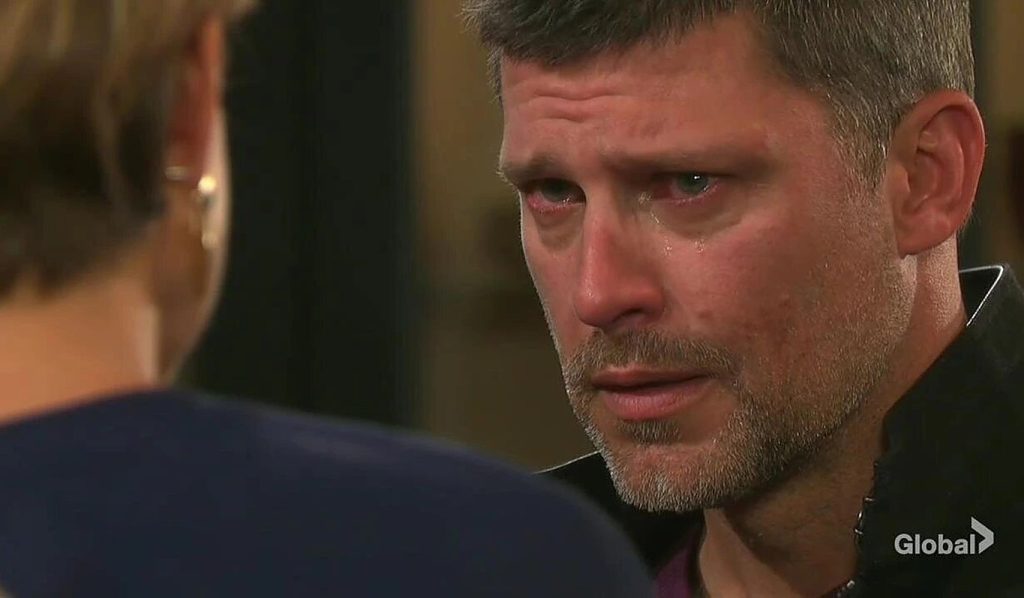 DOOL/Eric (Greg Vaughan) to face many more problems ahead?
Days of Our Lives Spoilers

Solace might be the Holy Grail for our favorite ex-priest Eric Brady on Days of Our Lives. The latest Comings and Goings spoilers suggest that Eric Brady might be on his way out of Salem sooner than later. As much as we love to see Eric around, it is a sad thing that he isn’t always in the town. This time, he might leave to find some peace and clarity of mind.

Days of Our Lives viewers keeping up with the soap know that Eric Brady is facing a number of troublesome situations on the soap opera. He got involved with Jada, and that ended with a bun in her oven. While Eric was warming up and almost happy about the possibility of becoming a father, she decided that she did not want the child. As if the pain of knowing this wasn’t enough, Eric came to know that his ex-wife, Nicole played a big part in manipulating Jada.

Further, the viewers would recall Nicole did what she did because she is attracted to Eric. We are not defending her. But the point is she did not want to lose Eric to Jada, so she broke the link that they might have. But now Eric knows that, and there is no way that he is going to get back with Nicole. Everything is lost, Nicole!

Adding to this are Days of Our Lives spoilers for the week of December 5, 2022, that relay that Marlena Evans will also leave this world

for the greater beyond. She was recently poisoned, and the only cure for the orchid is Kristen. In a true DOOL fashion, the orchid is now lost, and they have no cure. So, that means Marlena will pass away.

It looks like all hell is breaking loose on Eric as he mourns the loss of everything. His child is gone, his mom is gone, and he doesn’t have any love prospect at the moment, either. All of this might get so overwhelming for Eric that he might decide to escape the town altogether. Everyone needs a little time and solace at times. So, he might leave to collect himself once again. This would mean actor Greg Vaughan would leave Days of Our Lives for a little while too.

But are all odds lost? It doesn’t look like so. There has been no such confirmation of Greg leaving town, but if it does happen, we must assure our readers he won’t be gone forever. After all, Days of Our Lives spoilers hint towards a hot romance between Eric and Sloan soon. So, he might leave for a little while and return to some new passion. Would you like that? Tell us in the comments. Days of Our Lives airs exclusively on Peacock. Make sure you tune in and enjoy.