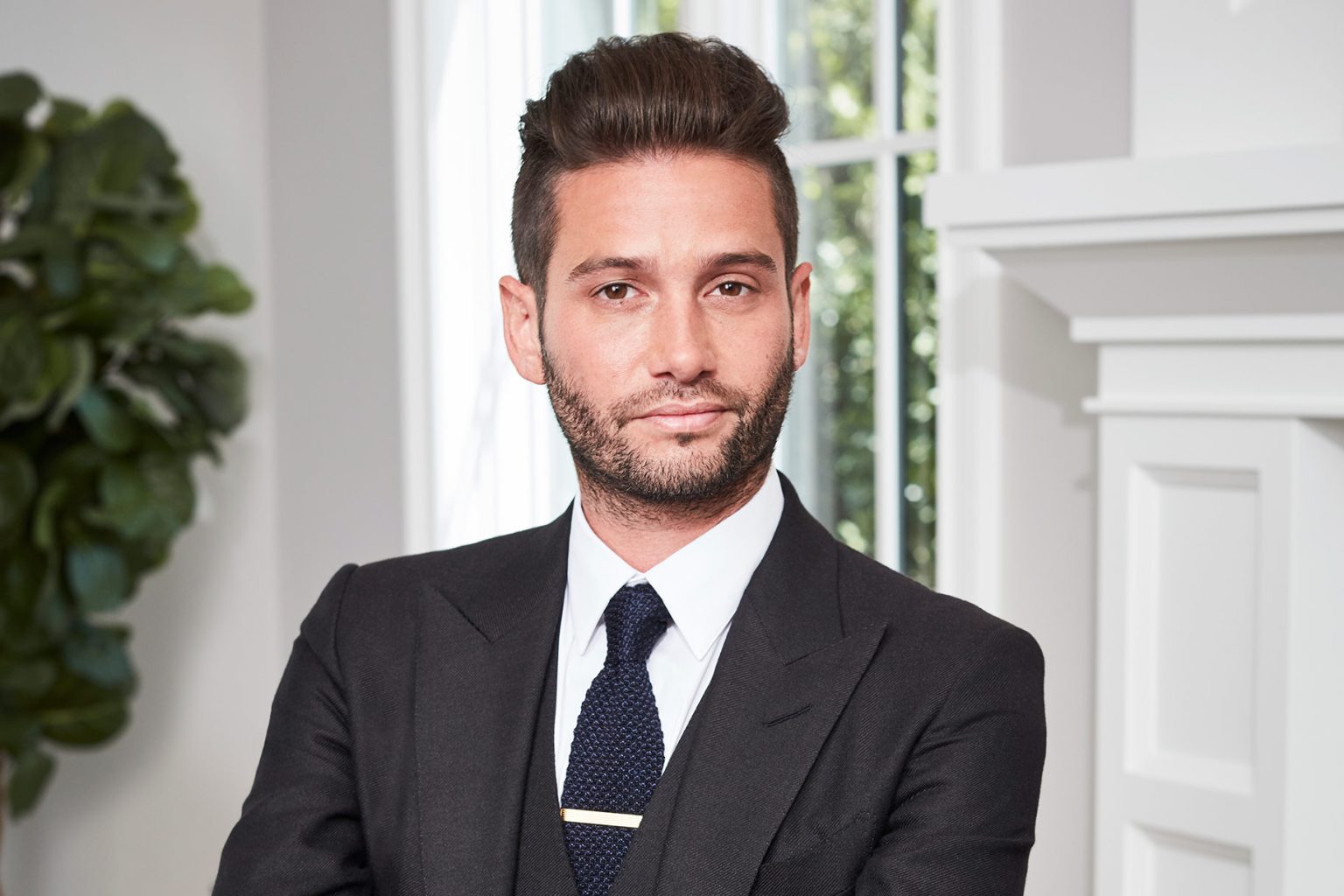 Days of Our Lives: Josh Flagg All Set To Come To Salem

Mark your calendars, people, Days of Our Lives is about to have a Million Dollar Listing! Don’t scratch your heads, let us explain! Celebrity Real Estate Agent, Josh Flagg of the Million Dollar Listing Los Angeles, is entering DOOL. Exciting! Right? However, we will have to wait till May 12, 2023, to watch the episodes to hit the screen. We know that the peacock soap gets recorded way in advance. So we will have to hold our horses a bit to see this entry from L.A. to Salem pans out!

In a chat with People.com, Reality show star Josh Flagg shared that Days of Our Lives isn’t the first time he will be acting. He acted as a child and in fact, has a background in theatre. Furthermore, he added that he has been doing Million Dollar Listing since he was 21. And while it isn’t really acting, it has surely prepared him and taught him a lot about being in front of the camera. His reality show is a massive success. And has just stepped into its 14th season. Its premiere episode hit the screens on Thursday, December 8, 2023.

What Is Josh Flagg Upto On Days Of Our Lives?

As of now, nothing much has been revealed about Josh’s character on Days of Our Lives. Nor is it known that how long the talented reality star’s stint will last n the soap. However, going by the photos that are making round on social media. Josh can be seen sitting with Alex Kiriakis and Stephanie

, during his time in Salem. The possibilities of the interaction between the three are plenty. But we cant help and wonder that if Josh is playing a character close to his reality show image. That is a real estate agent. Is there a possibility that Alex and Stephanie have taken their relationship to the next stage? Are they planning to move in together into a house of their own?

Hmm, this is getting really interesting! We can’t wait to find out where the story heads when Josh enters Salem. While it is just a wild guess that he would be playing a Real Estate Agent, the fact is that a new character could be anything! A businessman, a doctor, an evil monster from hell! Oh come on! Don’t roll your eyes, this is Salem! It can happen. Do you have any guesses, what could Josh play on Days of Our Lives? Go crazy in the comments! Meanwhile, stay hooked to Peacock to find all the answers in the future episodes of Days of Our Lives.