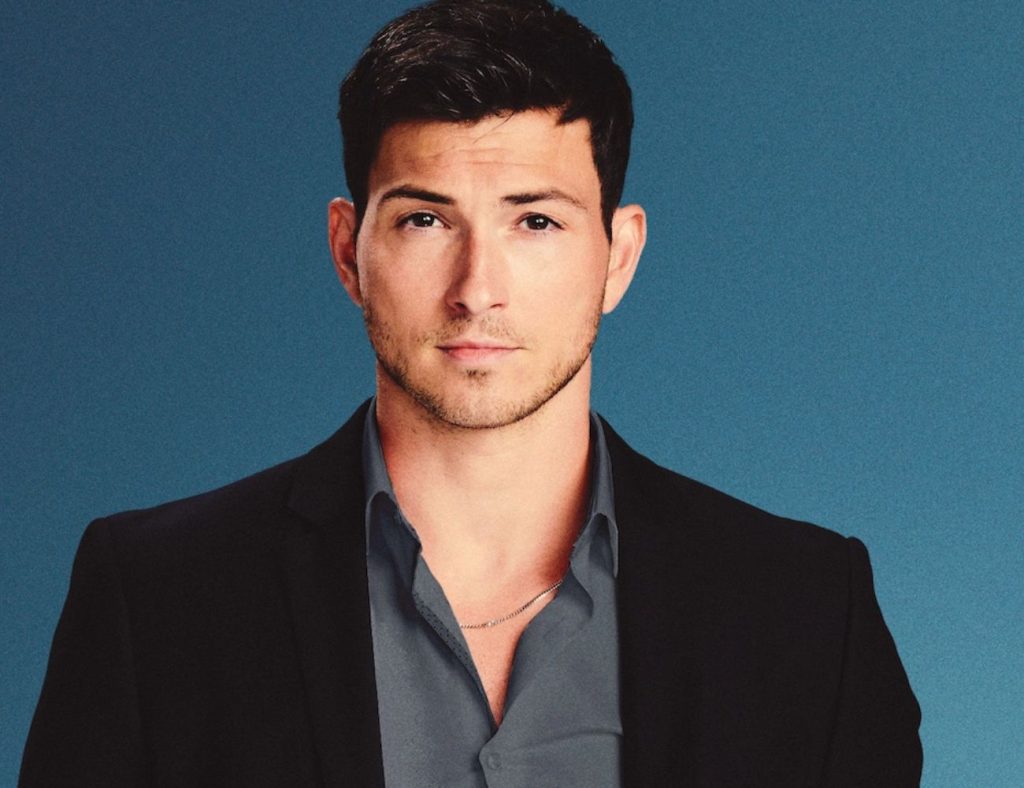 Days of Our Lives: Is Robert Wilson All Set To Take The DOUBLE DUTY! Alex and Ben Both Come To Screen

Long before actor Robert Wilson started walking around Salem as Alex Kiriakis on Days of Our Lives, He entertained us, viewers, as Ben for years. In fact, Ben and his lady love, Ciara, were the super couple of DOOL. The onscreen couple enjoys mega fan following and garner so much love from the viewers. Unfortunately, when actress Victoria Konefal (Ciara) decided to part ways from the show, the couple sailed into set sunset and were written off the show. However, actor Robert Wilson was still part of the cast, so he started portraying an all new character, Alex.

However, in an interesting turn of events, actress Victoria Konefal has decided to come back to Days of Our Lives. In the winter preview video of the soap, Ciara is seen interrupting her mother, Hope, as she gets close to her new flame, Harris. While this is huge happy news for fans, there is a BIG question attached to it that is looming over. What about Ben? Can Ciara return alone to Salem, with no mention or sign of Ben? All this while, Robert goes on to play Alex as if he never played Ciara’s Ben! To be honest, that seems highly unlikely.

Days of Our Lives: Actor Robert Wilson Plays Ben And Alex At The Same Time

Days of Our Lives fans will be completely heartbroken to have Victoria and Robert on Days at the same time and not be together. Makers can’t go with the “so close, yet so far” approach with Ben and Ciara. So, in all likelihood, if Ciara is coming back, so will Ben. Besides, the makers have already established one big fact about the soap. Ben and Alex are two different people with no connection whatsoever. Neither are they related, nor are they look alike.

Thus, if they choose to bring CIN back to the screen on Days of Our Lives, they easily can. The only catch is actor Robert Wilson will have to pull a double shift! He will portray Alex Kiriakis on one side of Salem, fawning over Stephanie. While he walks hand in hand with Ciara, Ben is on the other side. And, since the residents anyway don’t acknowledge the fact that Alex looks like Ben, they can continue doing so once Ben returns too. It will certainly make for a cheeky watch once it all starts playing out on screen!

Are you as excited as us about the possible reunion of Ciara and Ben? Would you feel weird watching Robert play both Ben and Alex? Please share your views with us in the comments. Meanwhile, stay tuned to the upcoming episodes of Days of Our Lives on Peacock!