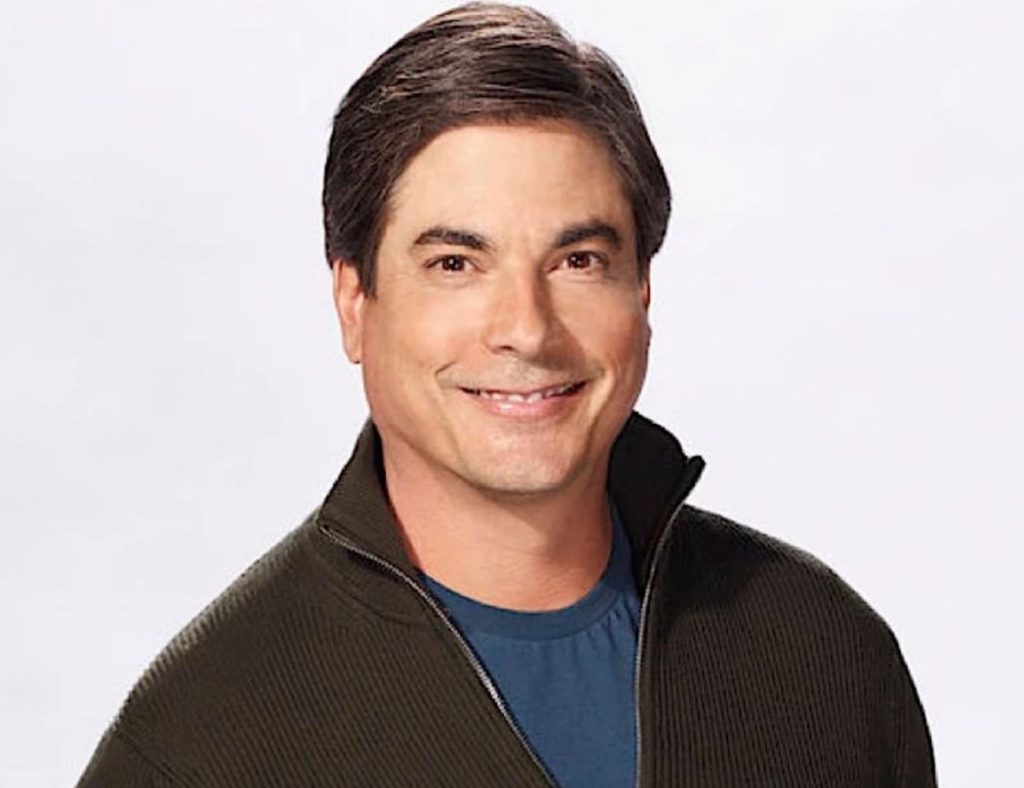 Days of Our Lives: Lucas Horton Is BACK!

It has been a while since Days of Our Lives viewers caught a glimpse of Lucas Horton. Granted, that it has happened due to his locking horns with the law. Currently, Lucas is serving time at Statesville prison, for the kidnapping of Sami. However, fans of actor Bryan Dattilo can rejoice as the incarcerated hottie is about to get some screen time! Moreover, this time round, when he reappears on the screen, he will be sporting an all new avatar! Keep reading to find out what’s up with Lucas Adams!

Lucas has been away from Salem and incarcerated at the Statesville prison for a while now on Days of Our Lives. However, that does not mean that he can stay away from all the drama that goes on in Salem for far too long. His mother, Kate, has been suffering from saddening health updates after the poisoning. Spoilers suggest that as Kate’s health deteriorates, Lucas will get the updates.

In the upcoming episodes, Lucas will come to know that Kate has passed away. Rex will inform him that, and that is when Lucas will lose it. Incidentally, the culprit behind Katie’s tragic predicament, Orpheus, too happens to be in the same prison facility. Lucas, at some point, will come face-to-face with him. It will be interesting to watch what will conspire between the two men behind bars. Will Lucas try to avenge his mother’s death? Or will he land in more trouble at Orpheus’s hands? Stay tuned to find out!

When Lucas comes back on screen this time round, he won’t be sporting the same clean look we have previously seen him in. Recently, in a chat with Soap Opera Digest, actor Bryan Dattilo teased that Lucas will have a new look on Days of Our Lives. He hinted that viewers can expect to see him in a more “hippie” avatar. The actor shared that he had fun preparing the new look for his return on the soap. He will be sporting grown out hair and a goatee in the upcoming episodes.

The talented Days of Our Lives actor also gave a sneak peak into his character arc on the soap. Bryan pointed that it’s not just the physical appearance that will be different in Lucas. His whole demeanour would have changed due to everything that has happened in his life. Bryan also gave a heads up to the viewers to watch out some really interesting scenes that Lucas will have with John and Steve in the upcoming episodes. Well, we are totally intrigued! What about you? Are you as excited as us, for Lucas’s return? Please share your views in the comments below. Stay tuned to Days of Our Lives on Peacock to find out more!