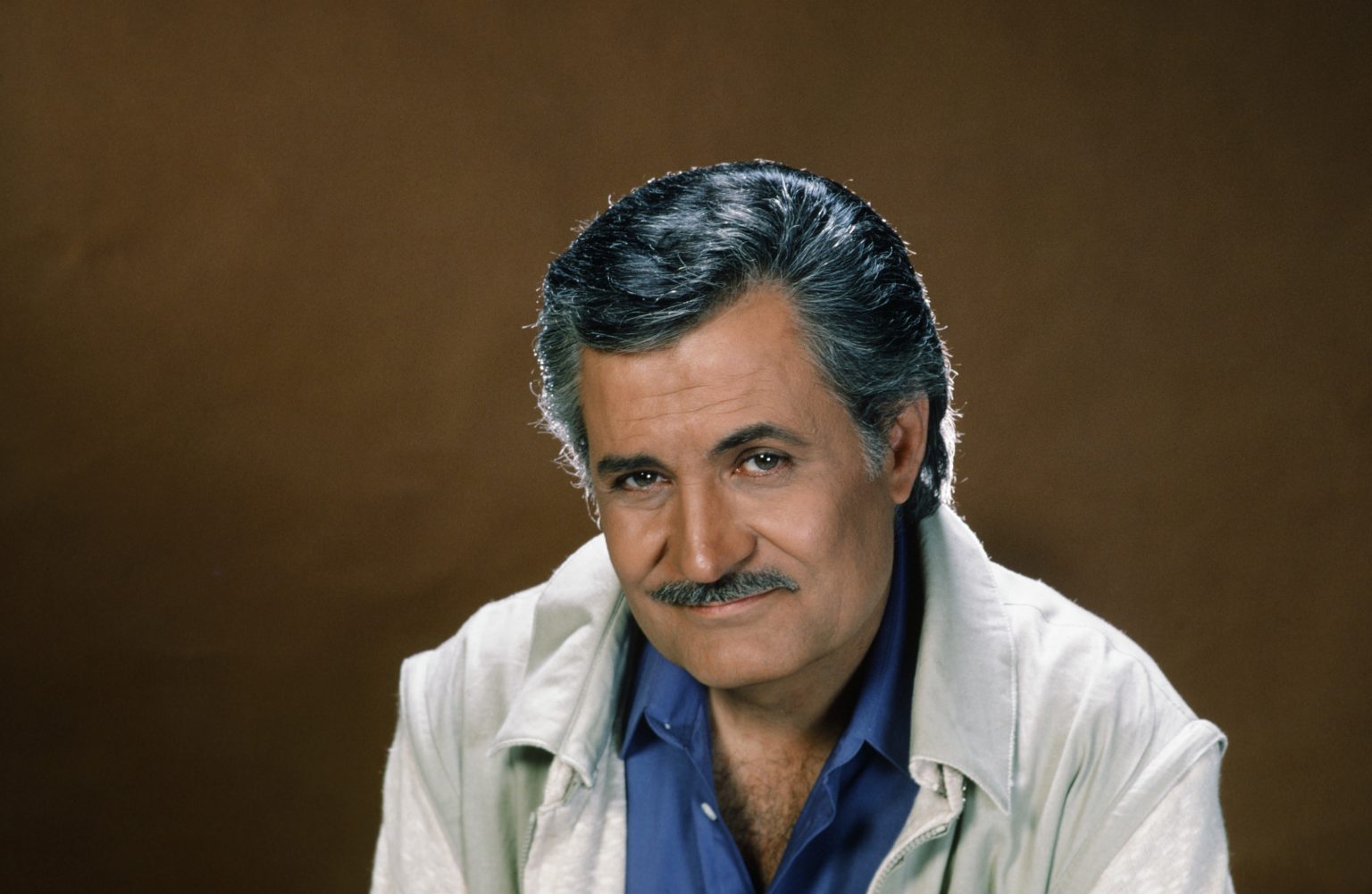 Days of Our Lives Preview For The Week of December 19, 2022: Tribute To Victor Kiriakis, Eli Grant Returns

Days of Our Lives Preview For The Week of December 19, 2022 is all things Christmas! Set to the merry tunes of a special song for the holiday season, the video teases the return of some of the most loved characters from Days of Our Lives past! Stay tuned to the upcoming episode as you do not want to miss on the homecoming of Eli Grant and his twins! Furthermore, DOOL will pay an ode to Late actor John Aniston through his character, Victor Kiriakis. Read below to find out what else you can expect to go down in Salem in the coming week!

Days of Our Lives Preview For The Week of December 19, 2022, reveals that Xandar will spread some Christmas cheer at the hospital as he dresses as Santa Claus for the evening. He will have Sarah Cook by his side for the event. Xandar will indulge in the festivities and try to put the whole Susan Banks incident on the back burner as he will try to enjoy decorating the Christmas tree with Sarah. This will stand tall in his attempt to behave like a changed man. However, the secret of his involvement in the kidnapping of Susan Banks will pose an imminent threat.

On the other side of Salem, Chad will have a heavenly reunion with his late wife, Abigail. He will have a vision of being visited by Abigail’s spirit on Days of Our Lives. She will impart some wisdom to the man, and we all know he really needs it. Other spoilers suggest that Abigail will push Chad to move on in his life and take another chance. She wants him to have a full and complete life without feeling like he is betraying her memory. Will Chad pay heed to this spirited advice? Find out next week on Days of Our Lives.

Days of Our Lives Preview For The Week of December 19, 2022: Eli Returns, Some Sizzling Scenes await

Like Xandar, Li Shin, too, will let the Christmas spirit take over him! He will also dress up in a full-fledged Santa Costume and try to spread some cheer in the Hernandez house. However, it will not go as well as he may have initially thought. Arianna Horton

won’t be too pleased about his attempts and might let it show! Meanwhile, at the Kiriakis Mansion, Will Horton will walk in on Leo and Sonny sharing a steamy moment. Will will certainly be in shock of what he saw, and Sonny will have a lot to explain on Days of Our Lives.

On the other hand, Eli Grant will finally return to Salem with his twins in tow for Christmas! This will surely make is family over the moon with joy! Days of Our Lives preview video also features multiple other sizzling kisses that will happen over the coming week! Some of them include Nicole and EJ and Johnny and Wendy Shin. Apart from them, Kristen, too, will make an attempt to share a romantic smooch with Brady! Will Brady return her advances? Find out in the upcoming episodes of Days of Our Lives

The preview video for the upcoming week of December 19, 2022, promises a tribute to the iconic Victor Kiriakis. Actor John Aniston played the character of Victor on Days of Our Lives for several decades. The veteran star heartbreakingly passed away earlier this year. In honor of his memory, DOOL will be paying tribute to his legendary role on the famous soap. A sneak peek of the tribute can be seen in the montage towards the end of the preview video!

The upcoming week on Days of Our Lives is going to be full of some major Christmas Bonanza! Make sure you do not miss any of the upcoming episodes! Let us know which of the above storylines you are most looking forward to! Meanwhile, stay tuned to Peacock for fresh episodes of DOOL, streaming on weekdays. You can see the preview video below!