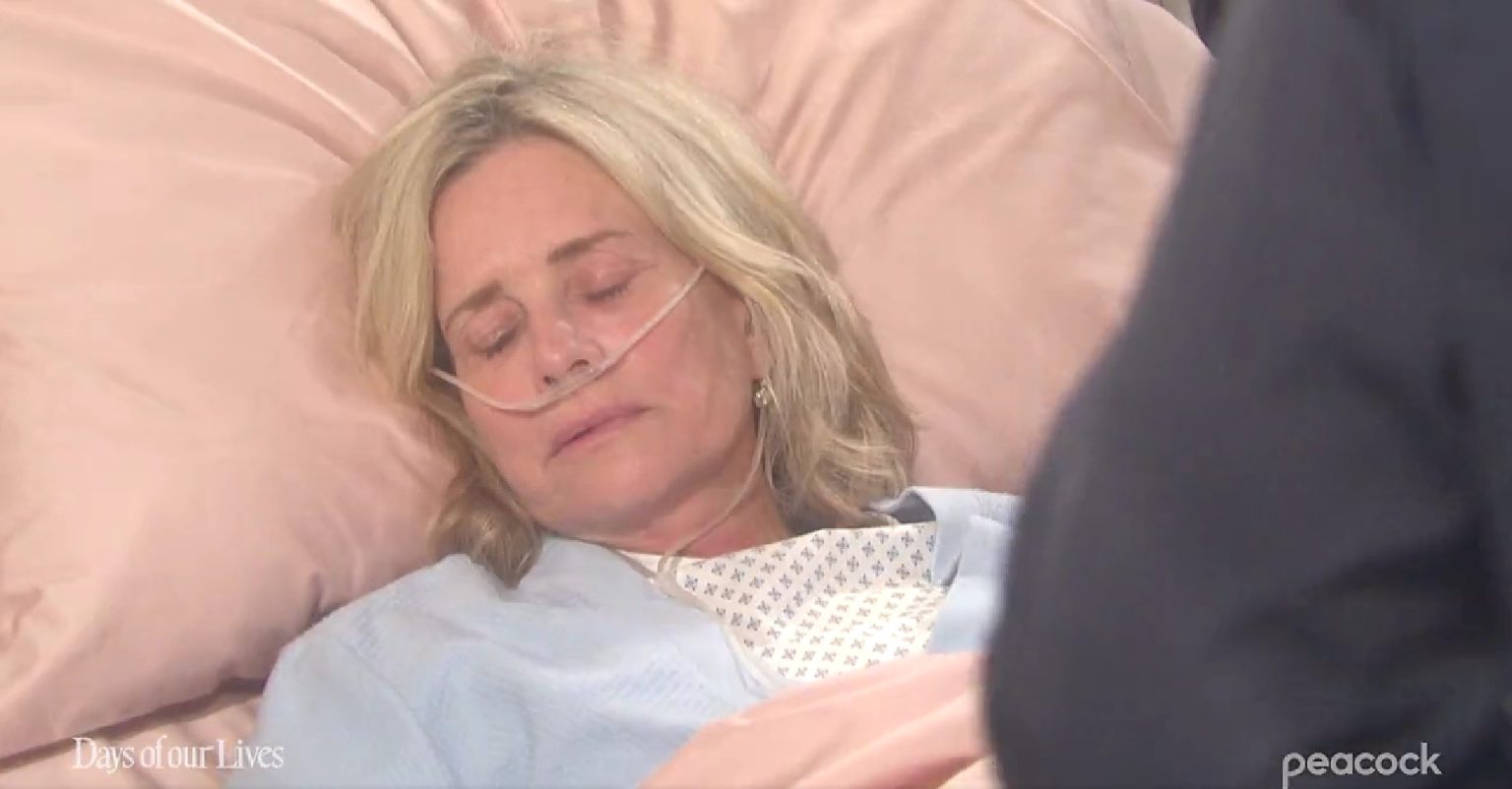 Days Of Our Lives Preview Video For The Week October 17-21, 2022: Tripp-Brady Splits With Chloe, Kayla Is DEAD!

Days Of Our Lives preview video for the week of October 17-21, 2022, tease that Tripp and Joey will wait to see who Wendy chooses in the upcoming episodes. However, Wendy might find herself getting interested in someone else entirely. Next, Brady will inform Chloe that Rachel is more important to him than her. So, Chloe will have to face some shockers. Keep reading to know what is brewing in Salem in the next week.

The preview starts with Tripp and Joey toasting and waiting for Wendy’s decision. Since both the brothers like the same girl, they will want to know who she wants to be with. Since Wendy is working closely with Johnny, falling for him makes more sense. The fall preview has shown Wendy and Johnny getting closer. So, it will be interesting to see if that was real or a mere fantasy.

In the hospital, Rex will run some tests and discover that the serum is almost similar to the one used decades ago. So, he will administer a dose to Marlena, who will quickly start recovering. However, Kayla will fade even faster when he administers the same medicine to her. Days of Our Lives spoilers say that Kayla will die and go to heaven for a brief period. Since it won’t be her time, she will revive once the medicine starts working in her body.

Elsewhere, Chad will rush to Kate’s side when he learns that her health is fastly declining. However, Rex will reach at the right time and help Kate recover. Whatever it is, all three former hostages will finally be cured by the next week. So, fans can expect to see less anxious scenes in the coming weeks.

Days Of Our Lives Spoilers: Brady Breaks Up With Chloe; Rafe’s Second Thoughts

Further, Days of Our Lives preview video reveals that Brady, as he promised Kristen to split with Chloe, will keep up the promise. The preview video shows Brady explaining to Chloe how much Rachel is important to her. Continuing this, Chloe will understand that he is trying to break up with her. She will struggle to come up with the current situation as she realizes that Kristen won.

Elsewhere, Rafe will witness Nicole and Eric hugging. So, he will lose his temper as he explodes at Nicole. Days of Our Lives spoilers tease that Rafe will remind Nicole that he is her husband. So, Nicole may also assure him that he knows her limits. No matter what Nicole says here, fans know that she has already confessed her feelings for Eric to Chloe. So, whatever she is talking about, limits and all, is just a façade.

Further, Rafe will tell her that he is having second thoughts about his marriage with Nicole. What do you think? Will Rafe dump Nicole and choose to be alone? What are your thoughts on it? Comment down below your opinion. Also, do not forget to watch the preview video posted below. Days Of Our Lives airs every weekday on Peacock+ in the US and on The W Network in Canada. For more updates and spoilers, visit our website, TV Season & Spoilers.