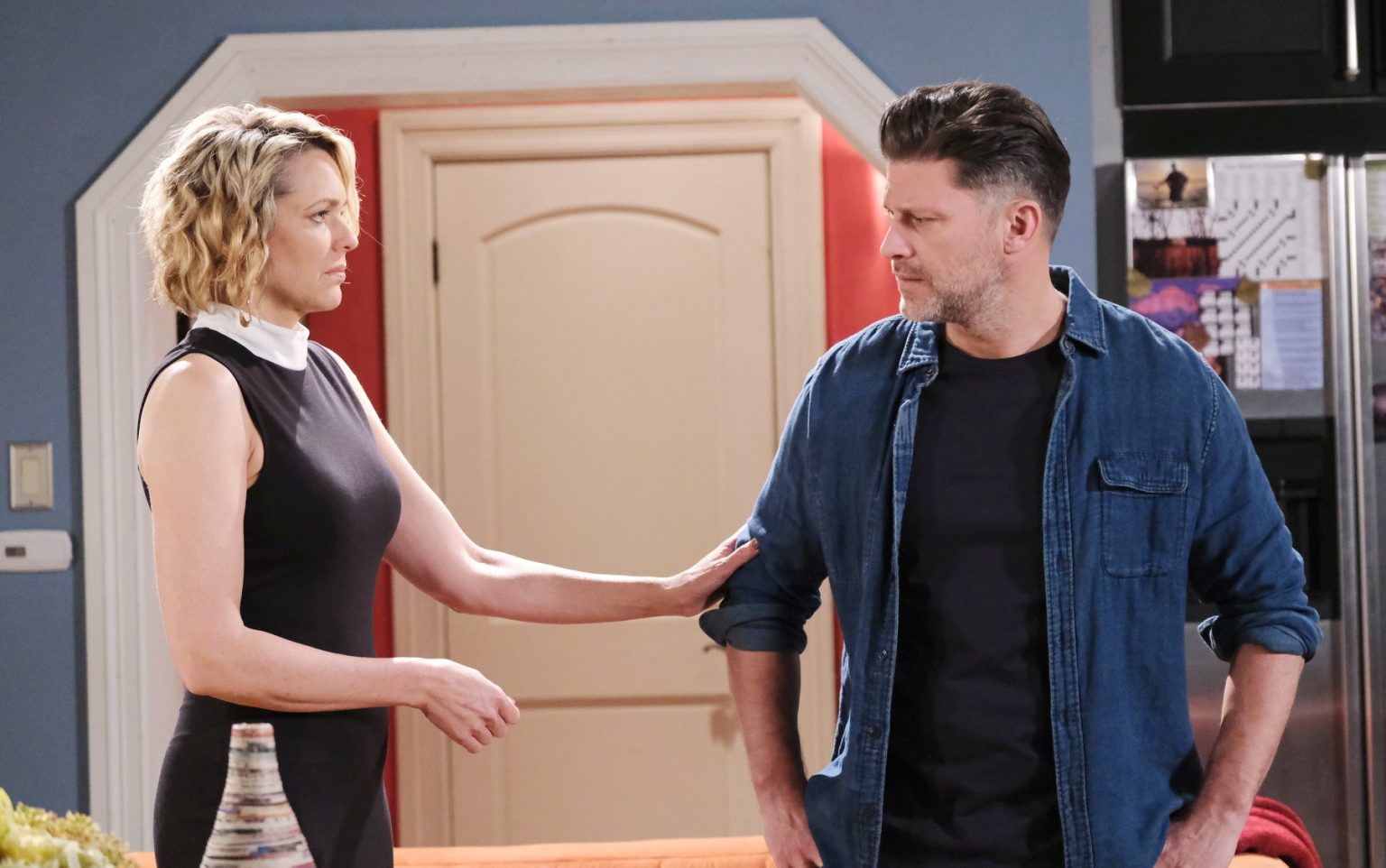 Days Of Our Lives Recap For August 26, 2022: Nicole Met Eric, Paulina Is Sorry

Days of Our Lives Recap for Friday, August 26, 2022, revealed the story of Nicole and Eric’s meeting. Nicole arrived at Eric’s house to tell him about her dream but ran into a half-naked Jada. She learned they had slept together. Eric arrived, and they had an awkward conversation about their dreams.

Meanwhile, Kate got a gift for Roman. She told him about her confession and asked if he would want to be with her again. He agreed, and they embraced each other. Paulina and Abe met Chanel and Allie. Paulina apologized to Allie for scheming against her with Johnny. How did Allie react? Keep reading to know.

Nicole And Eric Have An Awkward Chat

In this Days of Our Lives episode, Roman met Eric at the pub. He could tell Eric was sweaty and had been busy with someone. In the meantime, Jada ran into Nicole and told her she was using Eric’s bathroom and that he was repairing her air conditioner. Jada was in a towel; hence, Nicole thought they must have slept together.

After Nicole asked, Jada confirmed her suspicions. Nicole thought it was too soon and pretended to be concerned as Eric’s friend. Jada pointed out that Nicole Rafe Hernandez had nothing to worry about. Eric arrived, and Jada left, allowing them to talk to each other. They were awkward, and Nicole told Eric she knew what had happened.

Days of Our Lives: Roman And Kate Patch Up

Eric asked Nicole why she came to see him. Nicole confessed her dirty dream about him in this Days of Our Lives episode. Eric confessed he had a dream about Nicole as well. However, the two of them lied about the content of their dreams to hide how scandalous their dreams were.

Meanwhile, Roman received a gift from Kate for his birthday. Kate told him she confessed to being an accessory in Lucas’ kidnapping. However, she was lucky because they released her with a fine and 200 hours of community service. After her confession, she asked Roman if they could return to being together. Roman agreed, and they embraced each other.

Paulina and Abe arrived with news about Abe’s decision to run for the governor’s position. Chanel agreed when Paulina asked Sweet Bits to make tons of cookies to help with the campaign. However, Chanel felt her mother owed an apology to Allie. Paulina agreed and apologized for teaming up with Johnny to being down Chanel and Allie’s relationship.

However, Paulina mentioned she did not think the same way anymore. She wanted her daughter to be happy and Allie made her very happy. Days of Our Lives recap airs weekdays on NBC. Catch the latest news and spoilers from the show on TV Season & Spoilers.