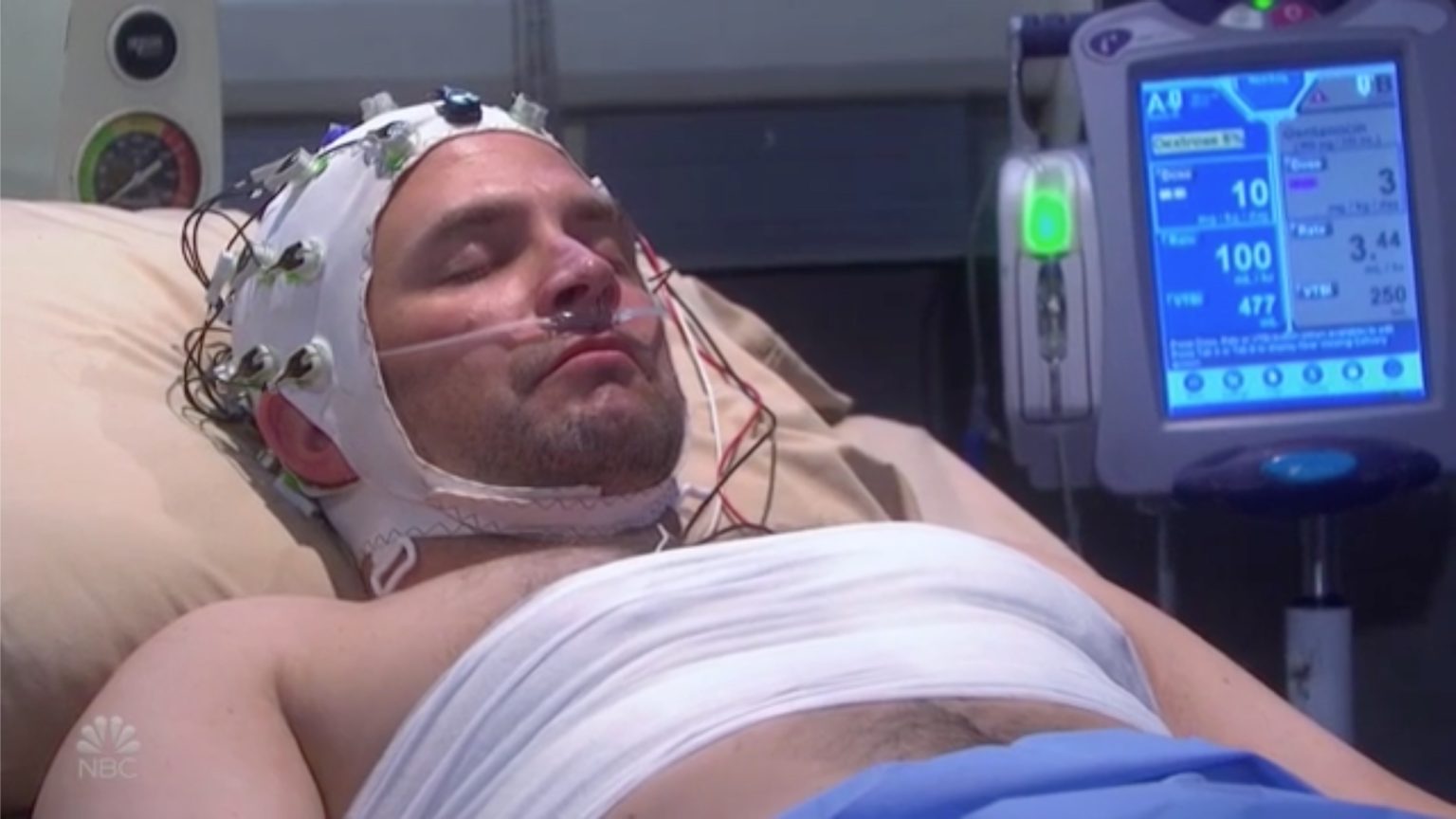 Days of Our Lives recap for August 8, 2022, relayed the ongoing chemistry between Jada and Shawn. She heard him talk about the loss of his child, and she told him about the remorse of killing a man. Rafe suggested the two of them should become partners. Meanwhile, EJ welcomed Ava to the DiMera mansion.

Elsewhere, Kristen arrived at Dr. Rolf’s lab and saw Stefan with Jake’s heart. The doctor told her Stefan would take some more time to heal. Gabi spent time with Li and threatened Ava. If Ava betrayed her, she would tell everyone about her fake marriage. Later, Rafe arrived with mail for Gabi. What was that about? Here is everything about it.

Jada And Shawn Catch Up

In this Days of Our Lives episode, we saw Jada receive updates about Shawn’s ongoing tragedy. She also talked about struggling with killing the man who attacked Jake DiMera. Later, Rafe walked in on Shawn and Jada. He suggested that they should become partners. Jada saw the wedding ring on Shawn and asked him what that was about; he confessed that his marriage was complicated at the moment.

Meanwhile, in the DiMera premises, EJ brought Ava and showed her the new room. Ava figured out that it was the very room Abigail was killed in. EJ thought that was not such a big deal. No need to worry; Ava will soon get her hands on Jake’s shares and make all of this worth it.

Kristen has a lot to deal with in this episode of Days of Our Lives. She met Dr. Rolf at his lab, where he assured her that Jake’s heart had been transplanted into Stefan’s body

. Kristen wanted to wake Stefan, but the doctor told her to give it more time. However, he assured her that Kristen’s brother would be alive and well after the new organ started working.

Speaking of Kristen, Brady tried to distract Chloe from her Kristen issues. Brady kissed her every time she took Kristen’s name, softening all her wounds. The two decided to head to work and were shocked to see Kristen at the doorstep.

In another part of town, Gabi and Li met at Li’s hotel room. Gabi told him about her new ally. However, Ava’s decision to live at DiMera’s mansion could be troublesome. Li showered her with love and tried to distract her from her problems.

Gabi called Ava and told her not to double-cross her at any cost. If she did, Gabi would tell everyone about the fake marriage certificate. Moreover, Gabi was unable to get Ava a seat on the board. Ava pressed for an executive job. Right then, Rafe arrived

with some mail and teased Gabi about Li.

Li arrived from the washroom and greeted Rafe. They all agreed to catch dinner soon. Once Li left, Rafe wondered if Gabi’s new relationship was serious. In response, Gabi confessed she liked Li, but Stefan would always remain the love of her life. Days of Our Lives airs weekdays on NBC. Catch the latest news and spoilers from the show on TV Season & Spoilers.