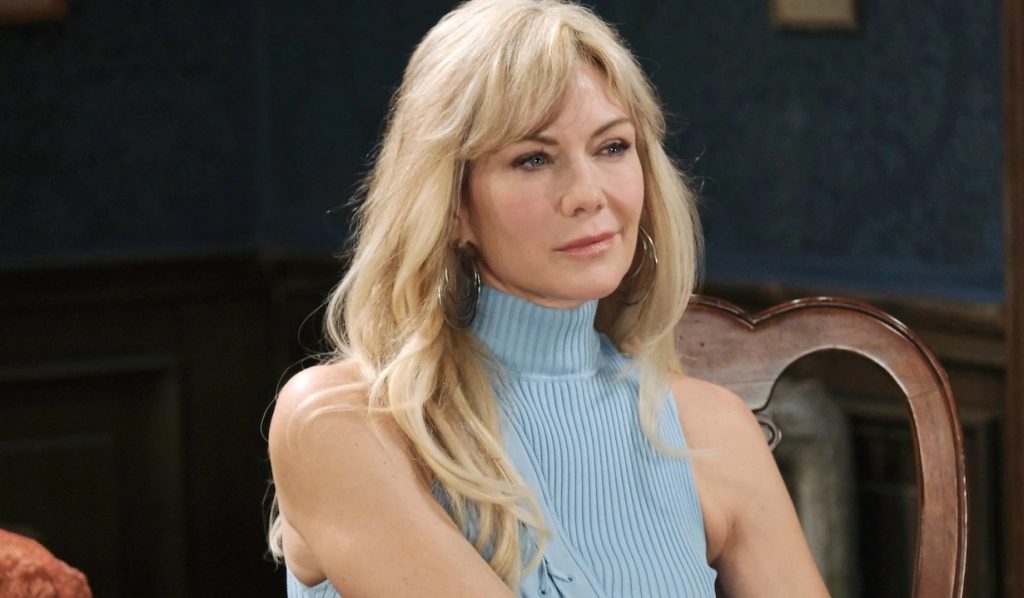 Days Of Our Lives Recap For October 5, 2022: Kristen Has The Cure, Leo & Craig Part Ways

Days of Our Lives recap for October 5, 2022, revealed the story of Kristen and Leo. First, we saw Kristen discover a rare orchid flower that is needed to make the cure for Orpheus’ hostages. The flower was nowhere to be found, but Kristen took Dr. Rolf’s help and discovered that he had the mythological flower.

Later, Rachel insulted Chloe over a cup of tea, but her father, Brady Black, did not try to stop her. Meanwhile, Leo ran into Craig, and they confessed to having feelings for each other. However, Craig thought Leo was over the edge and decided to call him when he was in New York.

Kristen Has A Solution

In this episode of Days of Our Lives, we saw Marlena, Kate, and Kayla’s situation get more complicated. Previously, we learned that Orpheus had injected them with a rare toxin. Their loved ones were trying to find a cure for the ailment; however, their infection seemed to worsen with time.

In this episode, it is revealed that the only way the ex-hostages can be cured is with the help of a rare orchid. However, as far as anyone in town knows, the rare orchid is extinct. Right in time, Kristen takes the help of Dr. Rolf’s mad genius and arranges the rare flower. However, one can never be sure that Kristen will hand it over without paying the price.

Meanwhile, Kristen’s daughter Rachel continued to play the games Kristen taught her. She met Chloe and tried to bond over tea. However, she came with insults, and Brady Black did nothing to stop her. In another part of town, Jennifer got ready for her rehab journey. Previously, we discovered she was addicted to painkillers after losing Abigail DiMera.

Days Of Our Lives Recap: Leo and Craig Have A Chat

However, Jennifer did not want Jack to come with her. She was okay with her older brother joining her. Jack being himself, assured Jennifer that they would get through this obstacle just like they have powered through everything else. Speaking of travel, Mike and Nancy are New York bound after their entire ordeal. Mike confronted Nancy and asked her if she was Clyde’s partner in crime; Nancy swore she had no idea what Clyde was up to.

Meanwhile, Leo called Gwen and complained about wanting a sugar daddy to pay his bills. Right then, he saw Craig and hung. Despite their past, Leo and Craig decided to part ways as friends. Previously, we saw Craig return to Salem, and Leo accused him of taking his revenge on him by framing Leo for the crimes in town. Leo confessed his thoughts to Craig but also told him he loved him. Turns out, Craig loves Leo and his naughty habits too. However, Craig was not happy with Leo; he needed someone more stable and agreed to call him when he was in New York. Days of Our Lives airs weekdays on NBC and Peacock. Stay tuned with TV Season & Spoilers for the latest news and spoilers.