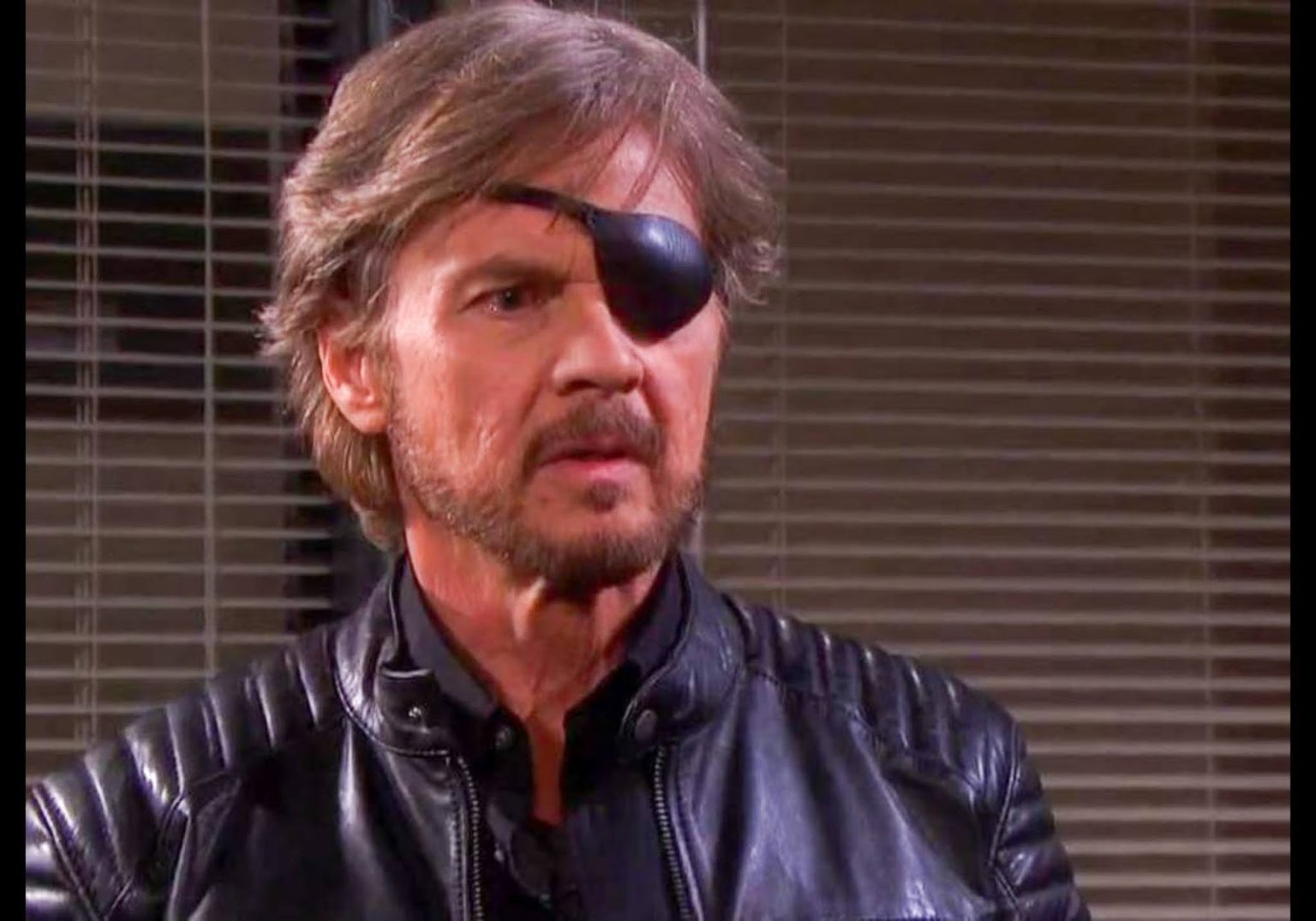 Days of Our Lives recap for Thursday, August 18, 2022, revealed the story of EJ and Ava. He eavesdropped on Ava and Gwen’s conversation and learned that Gwen broke out of prison on the night of Abigail’s murder. EJ was ready to go to the cops with this information and confronted Ava to see if she had anything to say.

Meanwhile, Kayla patched up Chad and asked him to take care of himself and his children. He assured her he was fine and wanted to take revenge. Chad thanked Stephanie for the flowers. Steve explained Orpheus’ return to Stephanie and asked her to be careful when meeting a stranger for work. Would Stephanie understand? Here is all about it.

In this Days of Our Lives episode, we saw Rafe insult Sloan at the Salem PD. Sloan was there at the PD as Leo’s lawyer. She demanded an immunity offer for Leo since there was no evidence to prove the allegations levied on him. Rafe did not like the idea and pushed Leo to defend himself.

Meanwhile, at the DiMera mansion, EJ continued to hound Ava. He eavesdropped on her conversation with Gwen. During the talk, Gwen discussed Leo’s arrest and Ava implied Gwen was guilty of the charges put on him. EJ heard Ava talk about helping Gwen escape the prison on the night of Abigail’s murder. After Gwen left the room, EJ confronted Ava about what he heard. He was ready to go to the cops and asked Ava if she had anything to say.

Meanwhile, Kayla fixed Chad’s hand at the hospital and was concerned for him. Chad assured Kayla that he was in the mood to avenge and not hurt himself. All he wanted was to be with Leo for five minutes. Kyla pushed Chad to take care of himself for the sake of his children. Furthermore, she wanted him to talk to Marlena and join a grief support community.

Steve Is Concerned About Stephanie

Speaking of Chad, he met Stephanie in this episode of Days of Our Lives. She offered her condolences for Abigail’s demise. Chad thanked her for the flowers she had sent him before.

In the meantime, Steve put his gun aside and explained why he had one to Stephanie. Since Orpheus was back, they had to resume their old security procedure. He was happy to see his daughter but thought she would be safer in Seatle. However, Stephanie had a very important meeting with a client for her PR firm.

Steve was concerned when he learned that the client was anonymous. He was worried it could be Orpheus in disguise. Of course, she agreed that he would not let Stephanie go alone. They decided to meet Kayla at the hospital before going for the meeting. The two of them shared a warm embrace. Days of Our Lives airs weekdays on NBC. Catch the latest news and spoilers from the show on TV Season & Spoilers.