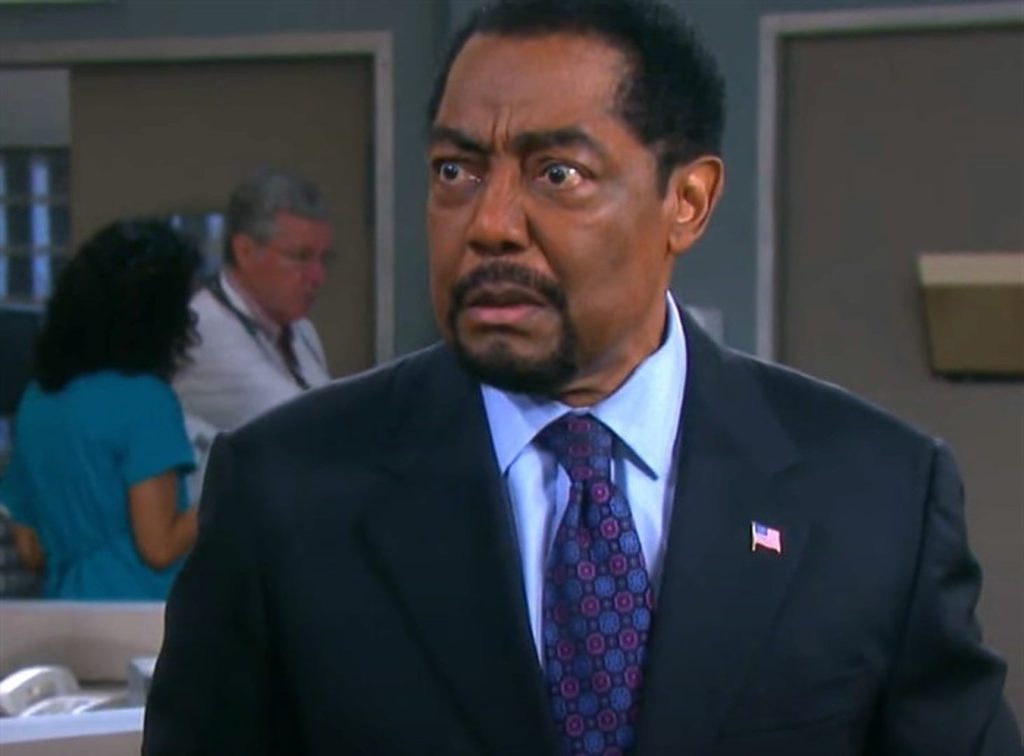 Days Of Our Lives Spoilers For November 8, 2022: Paulina-Abe Shocked, Chad’s Confession To Stephanie

Days Of Our Lives spoilers for November 8, 2022, show that Paulina and Abe will soon get a shocker. Despite their big win, Abe will make a major decision to support Paulina. What could it be? Over with Chad, he will confess his feelings to Stephanie on why he still hasn’t moved on from Abigail. But does Chad really see no future with Stephanie? Keep reading to know what is brewing in Salem on Tuesday’s episode.

Chad Comes Clean Of His Feelings

On Tuesday, Chad will come clean to Stephanie about his true feelings. Looks like Stephanie might admit that she overheard Chad and Alex’s conversation. So, Chad will feel the need to make things clear with Stephanie. It is true that Stephanie did feel the sparks and also thought that she may have a future with Chad. But if he doesn’t want it, she can’t force him.

As for Chad, he is likely to make things tougher for Stephanie. Not just Stephanie but Chad also has some feelings for Stephanie deep down. However, he still hasn’t moved on from Abigail’s memories, so he won’t want to give false hopes to Stephanie. At the same time, he cannot cage Stephanie and make her wait for him. Whatever the case, Stephanie will move forward with Alex. Fans know that Stephanie asked Alex out for dinner, so she will end up going there. Other Days of Our Lives spoilers say that Alex and Stephanie will come closer to each other by the next week. It will be interesting to see Chad’s reaction to it.

Speaking of Alex, he will be having a yoga session with Sonny. However, someone will come to interrupt it. It will be none other than Sloan. She will somehow know that Alex is the one who stole the incriminating files, so she will come to rip him off. Also, Sloan will make it clear that they won’t hook up again. Well, Alex won’t be bothered since Stephanie has f inally agreed to give him a chance.

Days Of Our Lives Spoilers: Paulina-Abe Face A Shocker

On election day, the results will finally be out. Days Of Our Lives spoilers show that Paulina and Abe will make a big win. Abe will win the elections for the mayor and Paulina for the governor. However, their happiness won’t last long because Shawn will land with a shocking update for all. First, he will accuse Julie of some crime, and there will be some misunderstandings. Chances are there that it might either be about some vote rigging or something related to Sloan. Whatever it is, Julie will be able to clear the misunderstanding.

But things will get tougher for Chanel. As mentioned earlier, secrets can never be kept under wraps. Looks like Chanel’s crime will be out in public, and will eventually get arrested. Once Paulina’s daughter is arrested, it will surely jeopardize her parents’ political career. Days of Our Lives spoilers say that Abe will decide to step down from the mayor position and support his wife by moving to the capital. How will they be able to save their daughter? We will know that soon. Stay tuned and watch Days Of Our Lives, it airs every weekday on Peacock+ in the US and on the W Network in Canada. For more updates and spoilers, visit our website, TV Season & Spoilers.