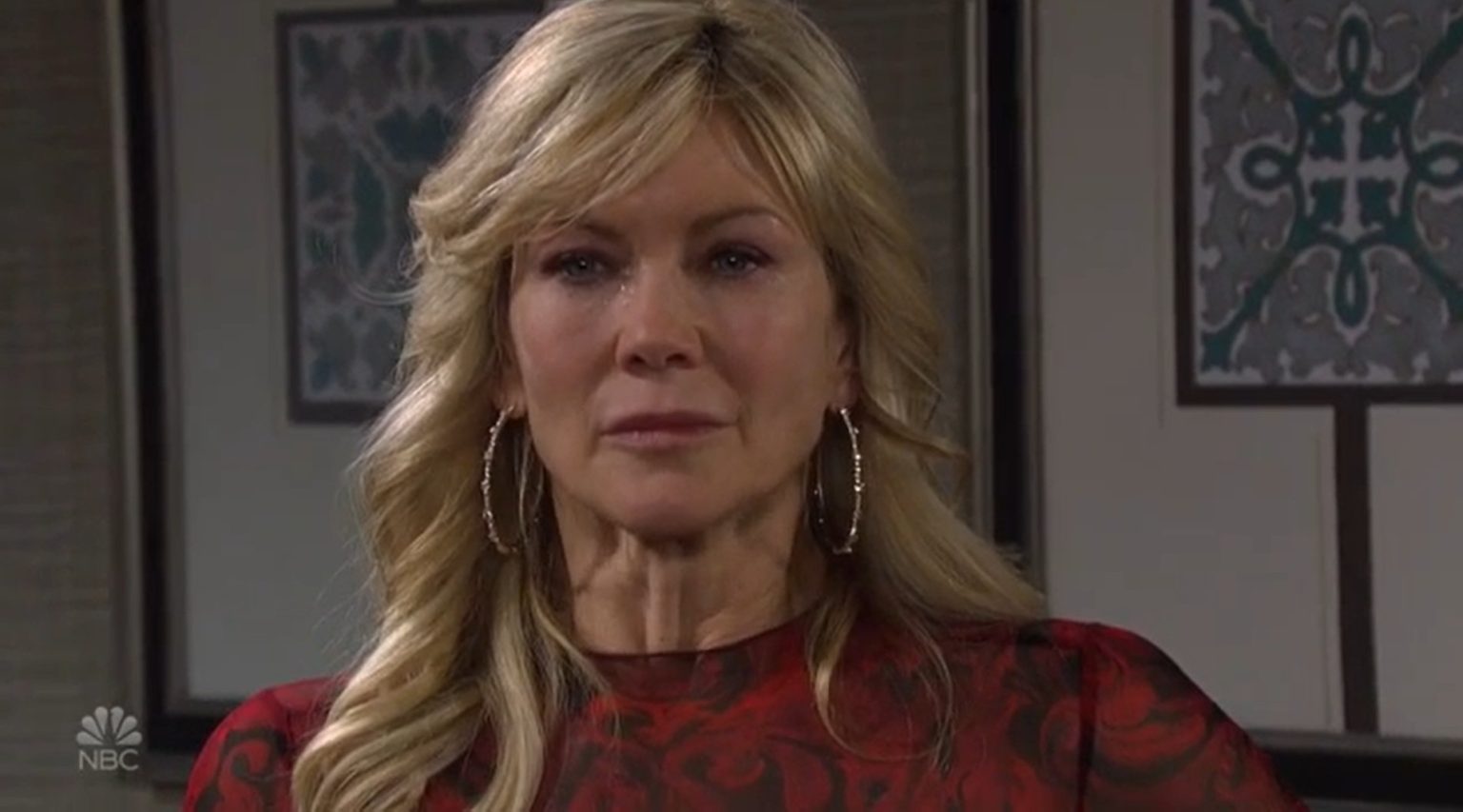 Days Of Our Lives Spoilers For September 16, 2022: Kristen Digs Up The Past, Johnny’s Confession To Allie

Days Of Our Lives spoilers for September 16, 2022, reveal that Stefan will outpour his love for Chloe, which will only make her uncomfortable. In the courtroom, Kristen will mention Chloe’s past and will use it in her favor. Over with Johnny, he will have a confession to make to Chanel. What is that about? Read further to know what uncovers in today’s episode.

At Chloe’s place, she will open the door to see who rang the bell. To her shock, she will find Stefan that too, with a flower bouquet, smiling ear to ear. Days Of Our Lives spoilers say that Stefan will explain to her how Dr. Rolf saved his life. Even though the whole story itself is shocking, Stefan will drop another shocker. Chloe will be stunned when he tells her that he wants her and not Gabi.

However, Chloe will try to make Stefan understand that he is confused and Dr. Rolf has messed up his memory. But Stefan will stand on his ground and tell her clearly that she wants her. Whatever it is, Chloe is already in a relationship with Brady. So, she will not want Stefan’s missing memory to play a part in ruining her relationship.

Days Of Our Lives Spoilers: Kristen Brings The Murderer’s Past

In the courtroom, Kristen will represent herself in the case. Her priority will be to get Rachel’s custody, anyhow. Days Of Our Lives spoilers tease that Kristen will bring Chloe’s past in her defense. She will want to make Chloe look bad, so she will ask Br ady why he is raising their daughter with a murderer.

So, Kristen will bring up the incident when Chloe stabbed Mateo. Even though Chloe did stab him, it was the situation that demanded her to take that drastic step. Chloe saved the lives of many by killing Mateo. However, Kristen will know how to selectively target a person. Not just that, but later, she will also put a serious accusation on Brady. Nevertheless, Brady will keep fighting for his daughter.

Elsewhere, EJ will plot plans to take over the entire DiMera power in his hands. So, he will come up with a proposition and will want Stefan to get on board. Will Stefan agree to his planning? We will know that. DOOL spoilers hint that EJ will again face some hurdles in his plans. Stay tuned to see what happens.

Whatever the case, Johnny will like it when he realizes that Chanel was worried for him. Later, Johnny will want to stay at Allie’s place. Since he has nowhere to go, his sister will also let him stay in her place. However, things might get a little awkward since Chanel also stays with Allie.

DOOL spoilers say that Johnny is likely to create troubles in Allie and Chanel’s relationship in the upcoming episodes. Stay tuned and watch Days Of Our Lives, it airs every weekdays on Peacock+ in the US and The W Network or Global TV App in Canada. Get updates with more spoilers of your favorite soaps on the website TV Season & Spoilers.