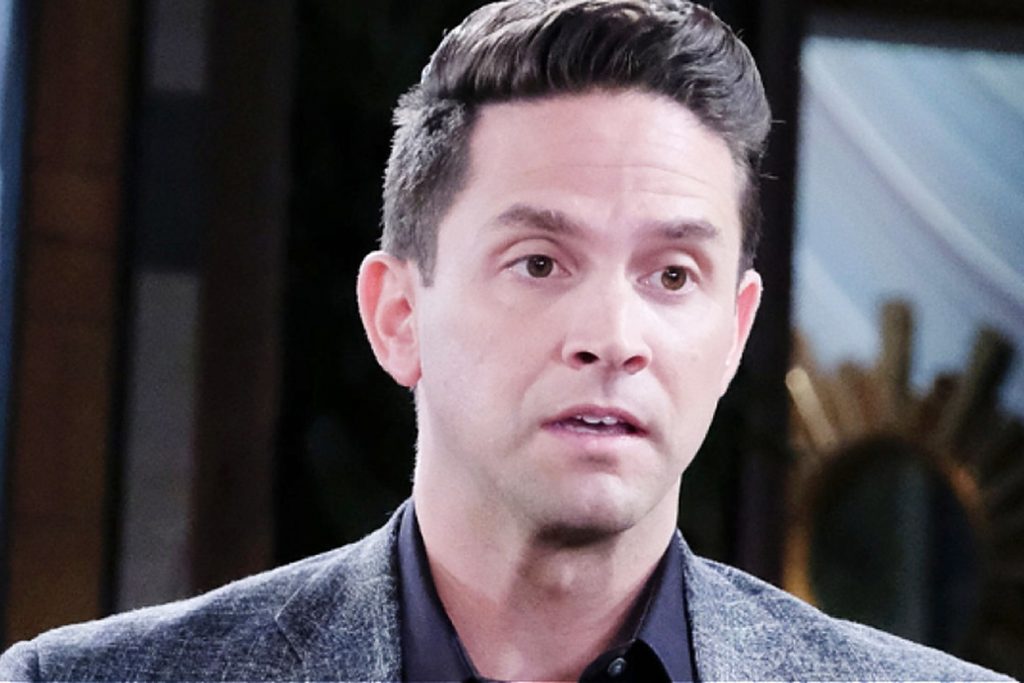 Days Of Our Lives Spoilers For The Week Of January 2-6, 2023: Kristen In Big Trouble, Stefan Learns The Truth

Days of Our Lives spoilers for the week of January 2-6, 2023, reveal that Kristen will be in big trouble now that the orchid will go missing. On the other end, Eric will shock Marlena and John after he shares his evil plan with them. Over with Stefan, he will finally learn about the whole brainwashing treatment and how EJ also knows about it. Speaking of EJ, he and Nicole will come closer to each other. Will EJ and Nicole become the next hot couple in town? Keep reading to know what will unfold in the upcoming episodes.

Next week, Stefan and Chloe will be back from their mini holiday in Miami. Now that they are back, Stefan and Chloe will hear a shocking update from Gabi. Days of Our Lives spoilers tease Gabi will finally discover the truth once Li’s wall of lies crumbles down. Gabi will call off the wedding and dump Li in front of the guests. Later, she will inform Stefan about everything that happened with him and how he was programmed to hate her.

While Stefan will be shocked to get the updates, he will feel betrayed. The fact that EJ knew it would make him realize that he was using him for his business profit. Apart from this, chances are there that Stefan might break Gabi’s heart again! He might decide not to get a reverse brainwashing treatment and choose to be with Chloe forever. Will this leave Gabi with no chance but to force him into having the treatment? We will know that soon. No matter what happens, Chloe is to get hurt in the future.

Days Of Our Lives Spoilers: Orchid Is Missing, Kristen In Big Trouble!

Coming up next on Days of Our Lives, Kristen will come to search for the orchid which could save her daughter. The spoilers tease she will be completely taken aback when she finds the cupboard empty. Orchid will be missing from the place! In order to get back Rachel, Kristen has to give the orchid to the kidnapper. But now that itself is missing from the cupboard. In the meantime, Brady will be super disappointed with Kristen’s behavior.

Looks like he won’t like how Kristen is handling the situation. Even though he knows that his daughter is safe, he won’t like what she is doing. Elsewhere, Eric will shock Marlena and John once he discloses his evil plan to them. Seeing this side of Eric will stun Marlena and John. Now that the orchid is missing, the former hostages’ health will start declining again. It will start with Kate, whose health will start deteriorating, causing Rex to fret for her fate. Brady will accuse Kristen of missing the orchid and putting everyone’s life at risk.

Nicole-EJ To Become A Couple?

Further, on Days of Our Lives, Nicole and Rafe will finally sign their divorce papers. Rafe will lean on Jada as he feels upset that his marriage has come to an end. The spoilers reveal Nicole will also worry about her growing feelings for EJ. No matter how many times she denies it, it will just get harder for her to keep her feelings a secret. Other spoilers tease Nicole and EJ will soon kiss each other and might also take things further.

in their marriage. Sarah will now have to decide the fate of her marriage.

Finally, Alex will go overboard when he interrogates Chad about his feelings for Stephanie. As for her, she will get pissed at Alex’s jealousy and will call him out. Will Alex’s jealousy make him take some major decisions? Whatever it is, DOOL fans will also get to see Bo Brady and Hope struggle to reunite with each other. Stay tuned as DOOL will air more interesting episodes in the upcoming weeks. Days Of Our Lives airs every weekday on Peacock+ in the US and on the W Network in Canada. For more updates and spoilers, visit our website, TV Season & Spoilers.