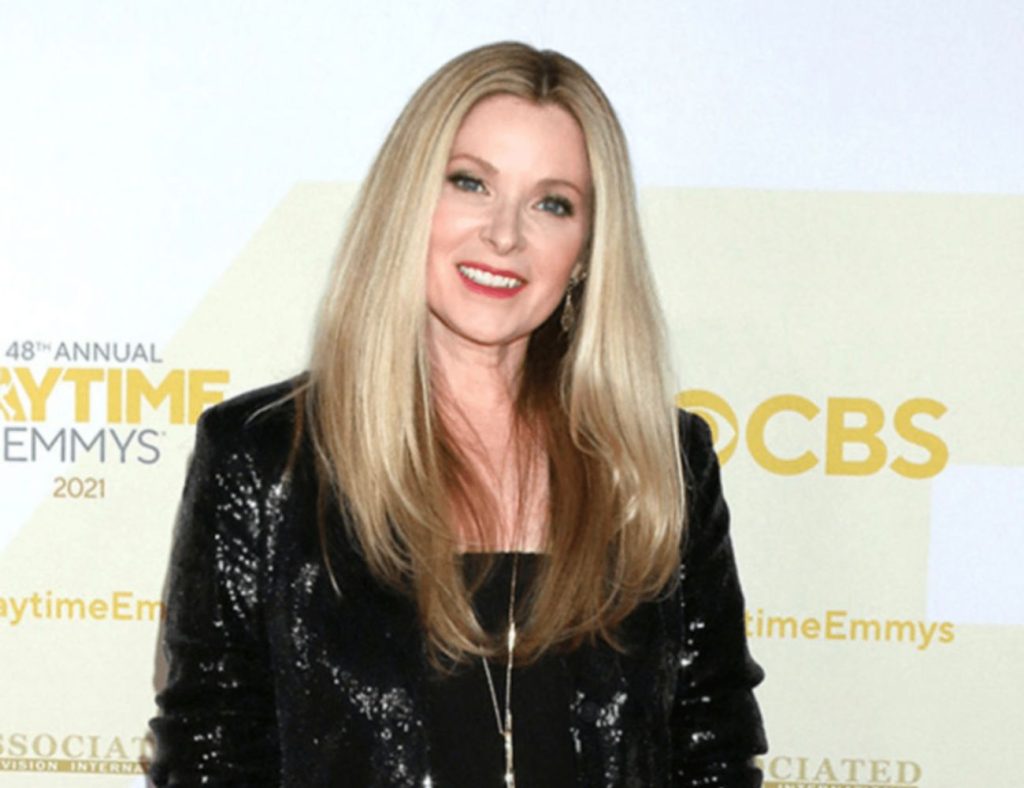 Days of Our Lives: Being a celebrity comes with several perks. From being a celebrated figure to getting showered by love and blessings from fans! You get it all. However, every coin has two sides. And, on the flip side of all the perks is the tiny bit of downer. Celebrity lives are always under the scanner, their every move, their every word is picked and used! Sometimes, the “usage” becomes unceremonial and the stars find themselves being heavily misquoted. While sometimes it may be an honest mistake, other times it is a choice to create waves. The latest victim of this sensationalism is The Days of Our Lives star, Cady McClain.

Wanting to clear the air on a recent quote, or rather, a misquote a certain magazine published, Days of Our Lives star Cady McClain took the help of social media. Exasperated, Cady expressed how unfortunate it is that some sites will try and make something out of nothing said. The actress matter-of-factly stated that she is “grateful to have worked on Y&R”. The opportunity to work on the soap was a dream come true, she added that she had had many good times on the sets.

Cady said that she always focused on doing her best work and she is glad to have had the experience. She concluded her tweet with the hashtags, gratitude and Onwards. The actress also tagged the official handle of The Young and The Restless to conclude her Twitter post. The clarification seems to stem from an interview that Cady McClain had given some time ago. However, Cady refrained from mentioning which interview or which magazine she was directing her line of fire at.

The magazine had allegedly asked the talented star to express her views on the experience of working on The Young and The Restless. Upon hearing the questions, Cady remained silent for a few heartbeats. However, even though she did finally respond, she admitted to have not found the experience funny at all on the sets. “I found it to be pretty… Gosh, you know, it’s hard to talk about Y&R

, that experience.”, Cady had answered. Apparently, while publishing, the magazine in question, decided to give her statement their own twist and it did not set well with the actress.

Thus, Cady McClain decided to take matters into her own hands. She took to her official Twitter account to spell out her experience in crystal clear words. She also mentioned that she was truly grateful for the opportunity of playing Kelly Andrews on The Young and The Restless. Hearing the statement directly from the horse’s mouth will surely douse any fire the misquote may have ignited. Hopefully, all publishing portals will take this as a reminder to double-check their facts before they publish.

Stay tuned to TV SEASON AND SPOILERS for more such regular and responsible updates. Meanwhile, make sure to tune in to CBS over weekdays to find out what’s up with the residents of Geona City on The Young and The Restless. Cady McClain is on Days of Our Lives and it’s such a pleasure to see her. So, make sure to tune in and enjoy that too.