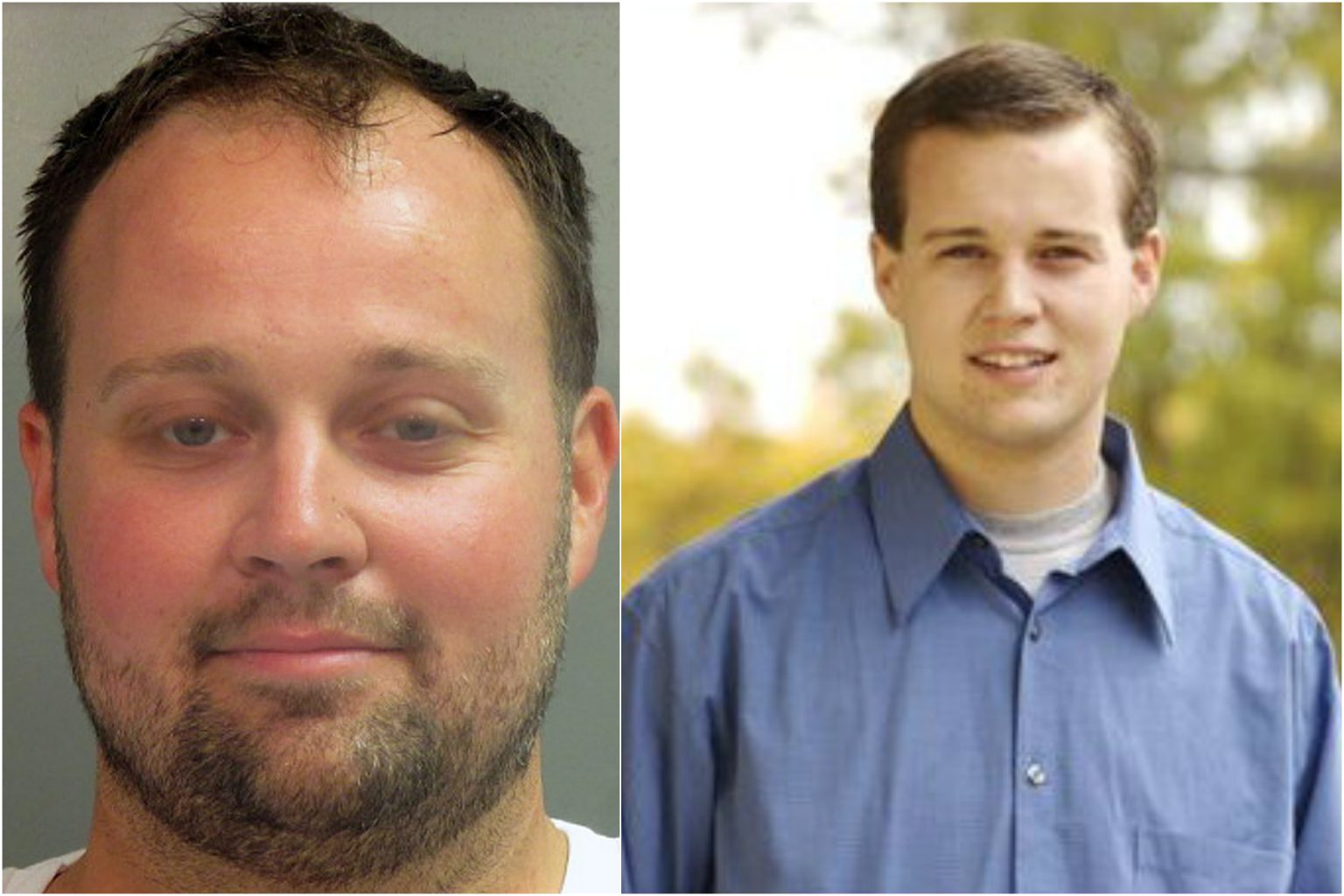 Josh Duggar has been making headlines since last year. The eldest 19 Kids And Counting Star has a trail of horrifying crimes behind his name. Duggar News followers must know by now that the court has found him guilty of possessing and receiving child pornographic content. Since then, he has been a convicted felon and has been serving time at Federal Correctional Institution Seagoville in Texas. Despite the troubling nature of his crimes, Josh Duggar will be spending his Thanksgiving rather lavishly. Keep reading to know more details about this.

Duggar News: Josh Duggar Has A Fancy Lunch & Activities Planned Out For Thanksgiving In Prison!

As mentioned above, Josh Duggar has been spending time in a correctional institution for his disturbing crimes surrounding child pornography. His trial took place last year in November. The 19 Kids And Counting star was found guilty on December 9, 2021, and his prison sentencing took place on May 25, 22. As per InTouch, Josh and all other fellow prisoners in the Federal Correctional Institution Seagoville have an eventful day planned for Thanksgiving. For breakfast, the center will serve them margarine pats, bran flakes, fruits, breakfast pastries, and so on.

During lunch, the inmates, including the Counting On star, shall be consuming assorted holiday pies, turkey breasts, sweet potato casserole, vegetable meatloaf, etc. At last, they will also get to have fruits, peanut butter or deli sandwiches, potato chips, and dessert. That’s not all. The correctional institution also intends to host a basketball game for the prisoner, bingo, board games, and card games. The prison’s Recreation Department shall be doing so. This would be Josh Duggar’s first time spending Thanksgiving away from the rest of the family. The Duggar News followers were rather upset at the update of his lavish celebration.

Josh Duggar first faced an on April 2021. He was in trouble with the law for the abovementioned crimes. A trial followed this in November. It featured heavy arguments from both prosecutors and defense teams. The verdict happened in the United States District Court Western District of the Arkansas Fayetteville Division. He has been facing a prison sentence of 12 years, i.e., more than a decade. The court took the criminal away after putting him in handcuffs. Initially, he was in the Arkansas Jail but got transferred to FCI Seagoville, Texas, a few months later, in June 2022.

However, the US marshals had allowed the ex-TV star to interact with his family sitting in the front row. When he was in front of his wife, Josh Duggar broke down in tears. As the officials took him away, the star whispered “I love you” to his partner, Anna Duggar. While the woman kept calm through it all, she also burst into tears after the marshals took the man away. Apart from being behind bars for a long duration, Duggar has also had to pay a fine of $250,000 per count. Keep coming back to TV Season & Spoilers for the latest Duggar News.