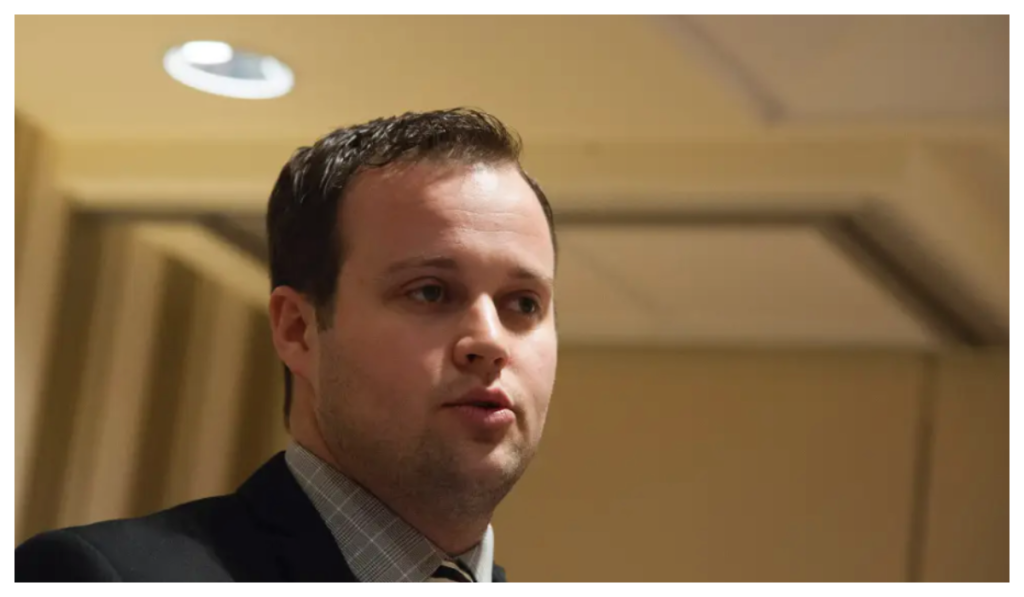 Duggar News: Josh Duggar To Have A LAVISH CHRISTMAS Celebration In Prison!

Almost a year ago, Josh Duggar’s trial found him guilty of crimes like receiving and possessing child pornography. The Counting On star has been serving jail time since April. His sentencing is worth 12 years, and he won’t be getting out any time soon. While the Duggar News followers were happy that the felon is getting what he deserves for his disturbing crimes, he is still leading a smooth life. That’s because his correctional unit has a fancy Christmas planned for Josh Duggar and the rest of the inmates doing time in that particular prison. Keep reading to know more details about this.

Josh Duggar and his disturbing set of crimes shocked the entire nation. The celebrity once had a good reputation through his show, 19 Kids and Counting. At last, TLC had to pull the show off air following these charges and, later on, a prison sentence. Initially, the Duggar News viewers found out that he was behind bars in Washington County Jail in Arkansas, awaiting a more permanent transfer to another prison. At last, he is now serving time from Seagoville’s Federal Correctional Institution situated in Texas. It turns out that the place has planned a special Christmas for all their inmates, including Josh. As per TheHollywoodGossip, the prison will serve the criminals both ham and chicken on the 25th.

Apart from this, the correctional unit’s menu will include “cranberry sauce, chicken with gravy, mashed potatoes and dinner rolls”. He will also get to have “broccoli with cheese, corn on the cob, as well as rice casserole”. Hence, the Counting On fame Josh Duggar’s Christmas celebration is going to be quite comfortable. The prison has also called for a “band” to play “recreational music” for all the inmates for the special day. The event will also include multiple “board games” the felons can participate in. The Seagoville prisoners will also have their own version of Santa during Christmas 2022. That’s because a member of the Federal Bureau of Prisons will be giving them “holiday bags” filled with items they can consume.

Josh Duggar has been serving time in FCI Seagoville since the start of 2022. While the Duggar News fans were happy to see such a problematic man behind bars, things are different from the reality TV star. Just like the upcoming Christmas celebration, Josh’s Thanksgiving was also quite fancy. It was the first time the felon was away from his family for the holiday season. But the viewers feel it was hardly any inconvenience for the troublesome man. As per sources, FCI had interesting things planned for jailors to make their Thanksgiving memorable. For instance, their prison canteen served delicious meals to the inmates. This included items like sweet potato casserole, turkey breasts, assorted holiday pies, vegetable meatloaf, etc.

On top of this, the Texas prison also organized a basketball game for the inmates. They also had the choice to play board games and card games included. The viewers were quite upset at this revelation. They went on social media to complain that someone with a past as dark as Josh’s should be celebrating Thanksgiving. In fact, they found it unfair that Josh Duggar was comfortable at a place where he was serving time for his crimes. The audience wondered if the man will ever realize the consequences of his actions, considering how smooth sailing his life has been, even in jail. Some recalled how he was smiling for both his mugshots during his arrest. Keep coming back to TV Season & Spoilers for more Duggar News updates.