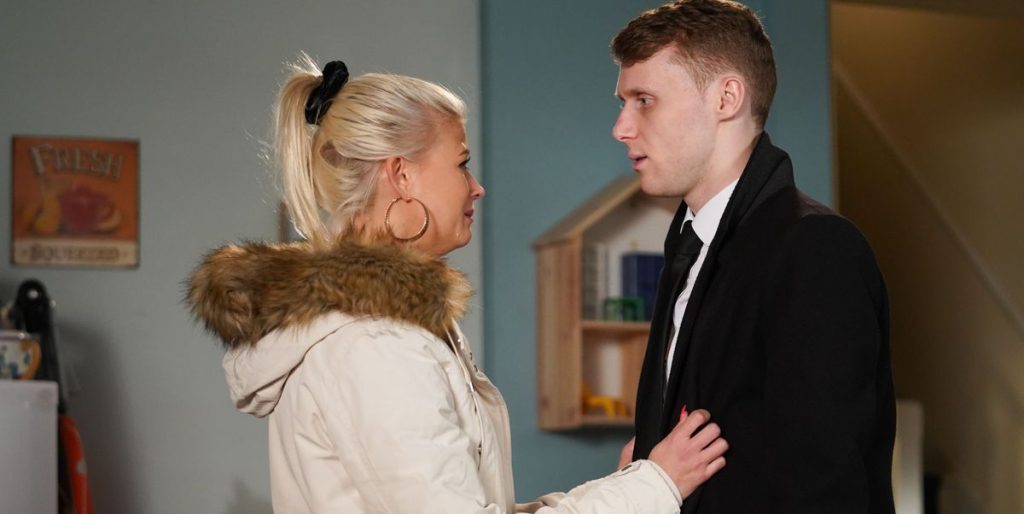 EastEnders: A Christmas Wedding COMING UP! Lola And Jay Get MARRIED

The latest EastEnders spoilers suggest that an emotional wedding is on the cards this Christmas. It will be that time of the year, and all the soap viewers won’t be able to stay away from their tissue boxes. As per the spoilers, Lola Pearce will get married to her boyfriend- Jay Brown as she battles her cancer journey.

As per the recent reports, this marriage storyline would be the big seasonal storyline on EastEnders, where all the viewers will be reaching out for their tissues. A big chunk of the fans have been rooting for Lola to get a happy ending after the traumatic treatment she is going through. These are going to be scenes that get everyone emotional and mellow.

The viewers who are keeping up with the soap know that Danielle Harold is all set to exit from the soap opera in the upcoming episodes. So, she might get a beautiful exit as she marries her on-screen partner Jay. The speculation has it that Danielle, and Jamie (Jay Brown), have been coming closer offsets. So, it won’t be a big shock if they share some romantic scenes.

Back in time, Danielle met with the EastEnders bosses when her contract with the soap was about to go up. She was expecting an extension. But sadly, her exit was already planned. This move was made after the sweeping changes made by the new producer Chris Clenshaw. It had clearly left many fans and actors heartbroken.

What’s Next For Danielle?

Danielle Harold first joined EastEnders back in 2011 and continued being on the soap till 2015. Then, she left, only to return in 2019. Now. She is on her way out yet again. While Danielle is sad about it, she says that she wants to work on other things and play other characters. “I can’t wait to get out there and see what’s possible,” the actress said. Further, she said that she’d love to do a drama stint with a beginning, middle, and end.

Thankfully, the creators of EastEnders are determined to give Lola’s character a graceful and careful exit. So, we might get to see a very emotional wedding this Christmas. Are you ready for that? Tell us in the comments below. Lola’s terminal brain cancer storyline is an homage to The Wanted’s Tom Parker’s devastating passing from a tumour and the real-life impact it had. It will be interesting to see how EastEnders deals with it. The Soap Opera airs on BBC One and BBC iPlayer, Monday to Thursday at 7:30 PM.