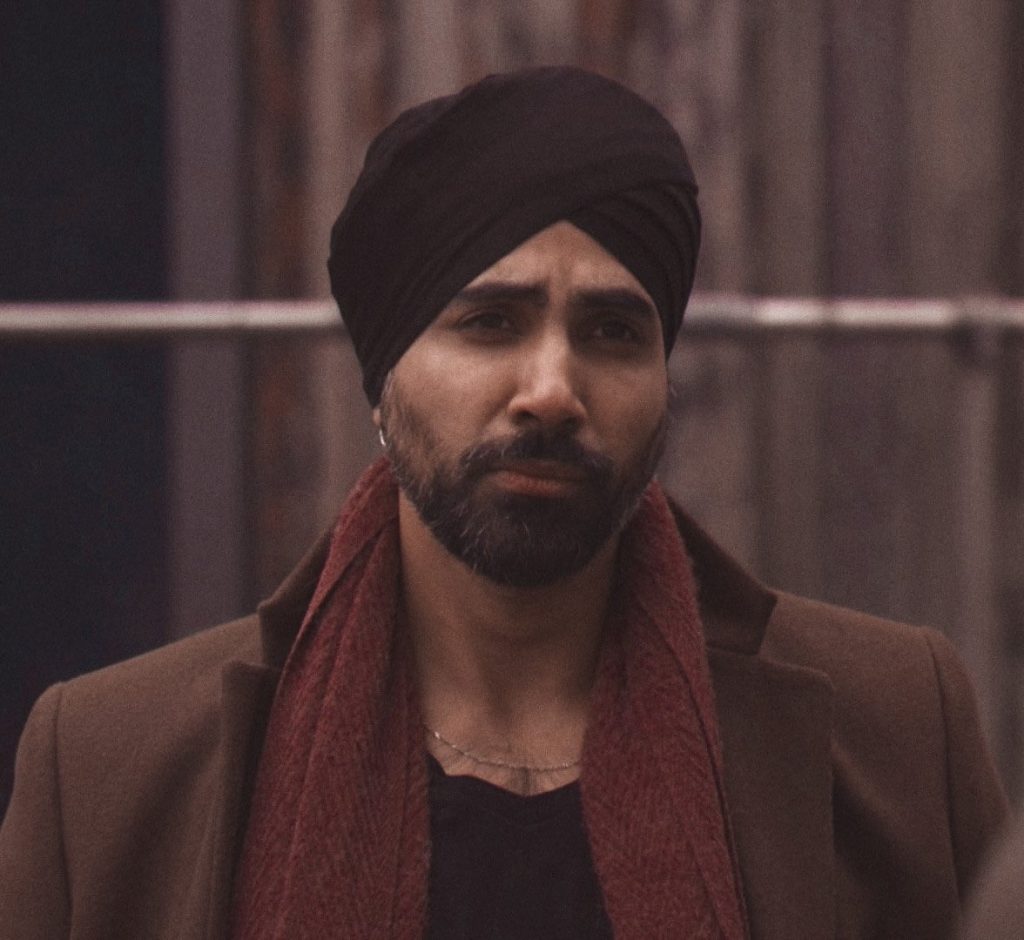 And in a very shocking turn of events, there has been a big cast shakeup on the BBC soap EastEnders. As per the latest reports, Jaz Singh Deol, who we know as Kheerat, has left the soap. He played the role for three years, and the reports reveal that the Thursday night episode was his last appearance on the show. On Thursday, The viewers got to see Kheerat as he went ahead to take the blame for Ranveer Gulati’s murder. He decided to protect his mother by jumping under the bus himself, and this was the end of him. Speaking about this, a spokesperson from EastEnders confirmed that Jaz had left the show and everyone wished him luck for his future.

The Thursday episode of EastEnders also saw a very emotional goodbye for Kheerat when he tried to explain what he did and why he did it. The news about Kheerat’s intentions started to spread when Eve Unwin knew that Kheerat was planning something of this sort. In this particular episode, Kheerat made this decision and confessed to murdering Ranveer Gulati. When Suki came to know about it, she slapped him and demanded that he stops doing all of it.

In an emotional scene on EastEnders, Suki tells Kheerat that he isn’t just her son but her heart and the reason why she gets up every morning. She called him the reason she counted her blessings at night. Pleading to Kheerat, Suki said that she needed his strength and him by her side. She promised him that all of that would get over and they would make it through this.

However, Kheerat had other plans. He met with his siblings and asked them to keep their mother safe. He warned them about Ravi and Nish and hoped they would take care of her. After that, he told them that he was surrendering to the police and apologized to everyone. Further on, EastEnders, after an emotional goodbye, they all went their ways.