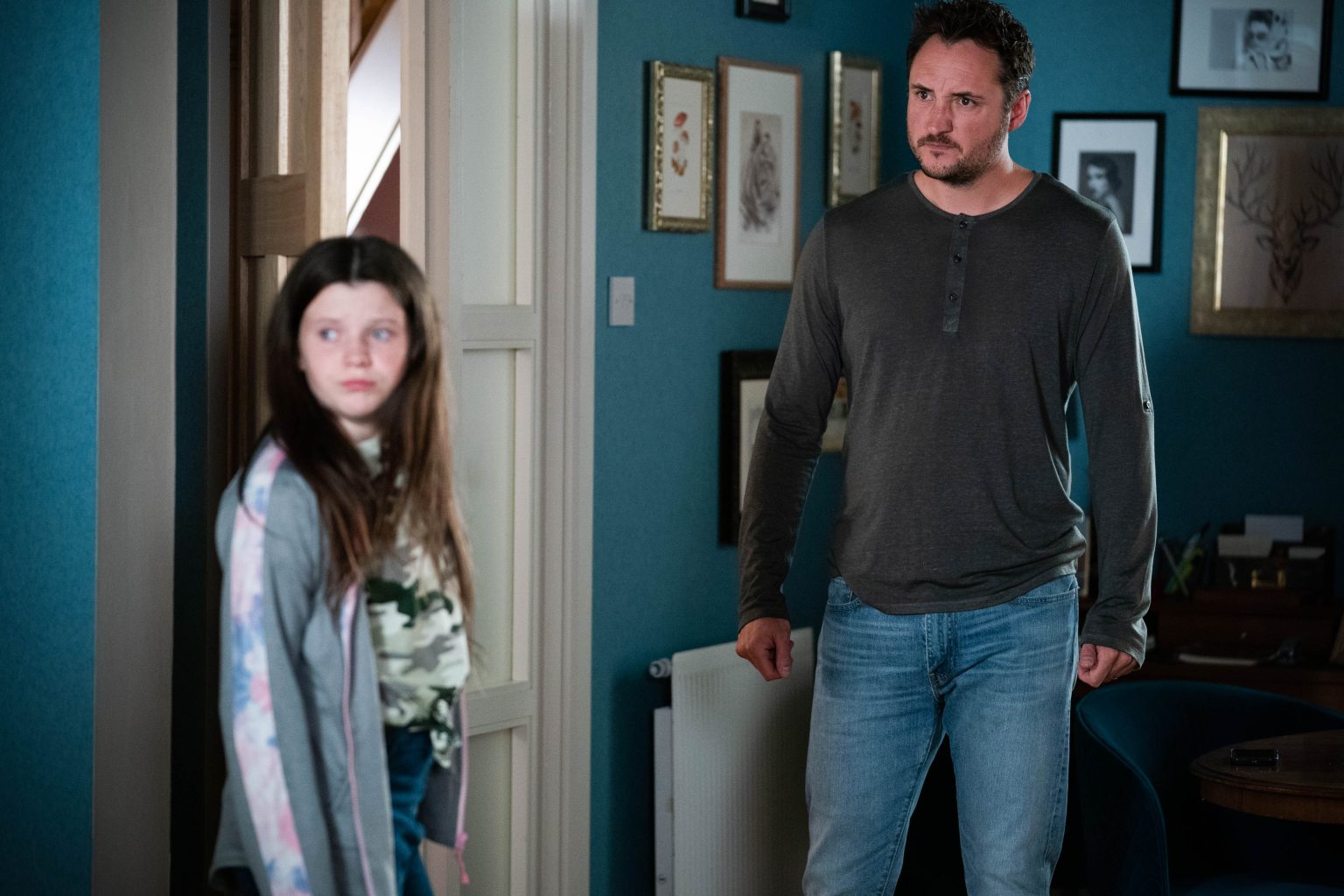 EastEnders: Lily Drops A BOMBSHELL On Martin, Will She Get An ABORTION?

Lily is about to drop a big bomb yet again. EastEnders spoilers suggest that in the upcoming days, Lily’s adoptive dad will come to know about Lily’s pregnancy and freak out. Post that, he would come up with a solution to the whole problem, and that’s when Lily would retaliate. What is Lily going to do? Here is everything about that.

EastEnders: The News Has Started To Spread; Martin Comes To Know The Truth

EastEnders spoilers for the upcoming days suggest that the news about Lily’s pregnancy will start to spread and put the whole town on fire. Stacey will call up the whole family to inform them about what has happened. They will all be shocked, but that isn’t all because Martin will also come to know about this, and he will be shocked. He will be called upon by the police, and that is when he would come to know about that.

Further, after Martin comes to know this shocking truth, he will find it very hard to roll his head around the fact. He would then go home furious. The EastEnders spoilers say that Stacey and Martin will have a huge fight in the aftermath of it. Lily being pregnant is a huge thing, and Martin will want to know how that happened. Moreover, he will want to know what they will do in the aftermath, and the reaction he gets will shake everything up for him.

The EastEnders spoilers suggest that while Martin is in a conversation with Stacey and Lily, he will ask for answers regarding the situation, and he might bring up a very important topic. He will talk about abortion and how they should move ahead with it. Lily is very clearly overwhelmed by everything that’s happening there, and that’s when she drops a big bomb.

Would this have something to do with what Lily wants to do with the baby? Many EastEnders spoilers suggest that the Lily pregnancy storyline will only get heated in the upcoming episodes. There are new twists coming that will leave all the viewers shaken. What do you think Lily would tell Martin? What could this bombshell be? Tell us in the comments below. In the meantime, EastEnders airs on BBC One, Monday through Thursday. Make sure you tune in and enjoy.