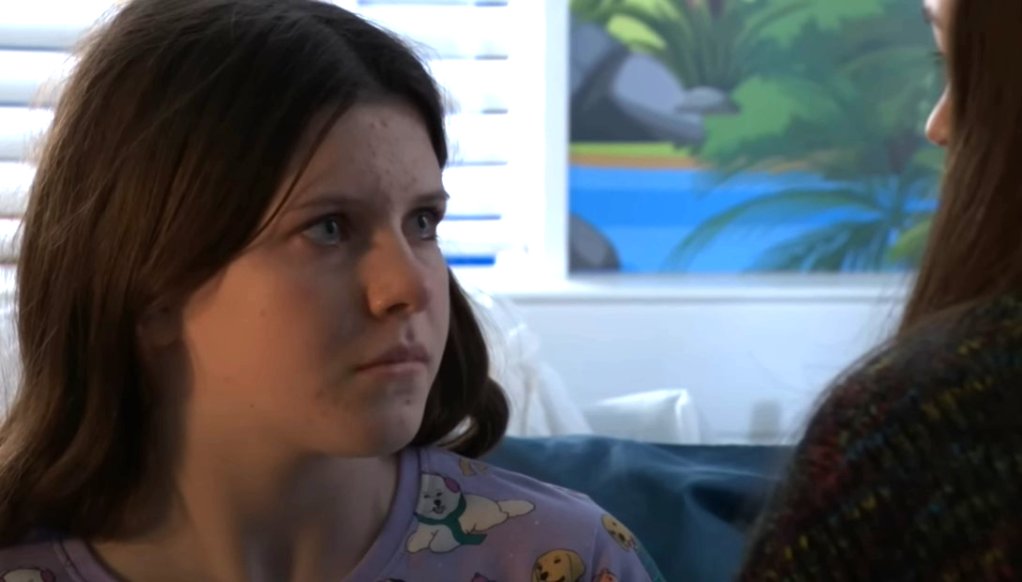 EastEnders spoilers for 2023 suggest that this upcoming year will bring a number of dramatic storylines and heartbreaks. There will be some shocking turns in Lily’s pregnancy storyline as her mother continues to trying to find who the father is. Then, there will be crossovers in love triangles, while there will also be some big breakups. The EastEnders spoilers say that Lola will be on a mission while Amy struggles. What Would that be about? Keep reading to find out.

EastEnders started on a rather shocking note this 2023 when the storyline about 12-year-old Lily being pregnant rolled out. This storyline will continue to roll out in the first half of the show. Stacey Slater knows that Lily is pregnant and is trying to find out who the father is, but she hasn’t told Martin Fowler about this.

So, things will get a little complicated as the truth starts to unravel. The EastEnders EP Chris Clenshaw has revealed that big storylines will roll out for Stacey and Martin this New Year. So, it will most likely be about Lily and her pregnancy. Who do you think is the father of the baby? Share your opinion at the end of the article.

The year 2023 will see a complicated crossover between Keanu/Sharon/Phil/Kat/Alfie. When Keanu returned to the soap back in December 2022, he confirmed that he wanted his son Albie back but also had eyes for Sharon. So, things will get complicated. Adding to the complexity will be Phil Mitchell, who will return. The EP says that Phil and Keanu will go head to head in the upcoming days, and Kat will find herself in a terrible situation.

On a grimmer note, Lola’s end is nearing on EastEnders. On account of her terminal cancer, Lola is running out of time. Owing to this, she will want to spend every moment she has with her loved ones, especially Jay. However, as reality starts to sink into her, she starts worrying more.

In fact, EastEnders preview for 2023 suggests that a photo from her past will pop into her life, and she will be on her last quest. What could this be about? We will have to wait to know. There is a chance that it could have something to do with Patsy Kensit’s return.

Unable to help their daughter Amy through her mental struggles, Jack Branning and Denise Fox’s marriage might be in shambles. Both of them love Amy and trying to help her in their own ways, but the problem is their ways are very different from one another. All of this will cause damage beyond repair for their marriage. So, we will have to wait to see if they make it out of it.

EastEnders: Linda Is Heartbroken, What Will She Do?

Linda is starting the year of 2023 on a very heavy note. She lost Mick and is now alone, without any support from the love of her life. So, she will have to learn to carry on without Mike. EastEnders spoilers say that she will not be able to move on from him anytime soon. He will kind of just be there in her mind. Further spoilers hint that there will be big storylines coming for Linda as she tries to make her peace with Mike’s demise.

Whitney and Zack’s Relationship Is Put To Test Too

EastEnders Preview for 2023 suggests that Whitney and Zack’s relationship will be put to the test in the upcoming days. They will be dealing with the fact that Whitney is pregnant after her fling with Zack. This will bring many ups and downs for their bond.

Whitney will continue being focused on the baby while Zack deals with corpses of his past that might affect the future of his unborn child. What is this he is dealing with? Only time will tell. Big storylines are coming up on the soap opera in the upcoming days. Make sure you tune in and enjoy. EastEnders airs on BBC One Monday through Thursday at 7:30 PM. Don’t miss it.