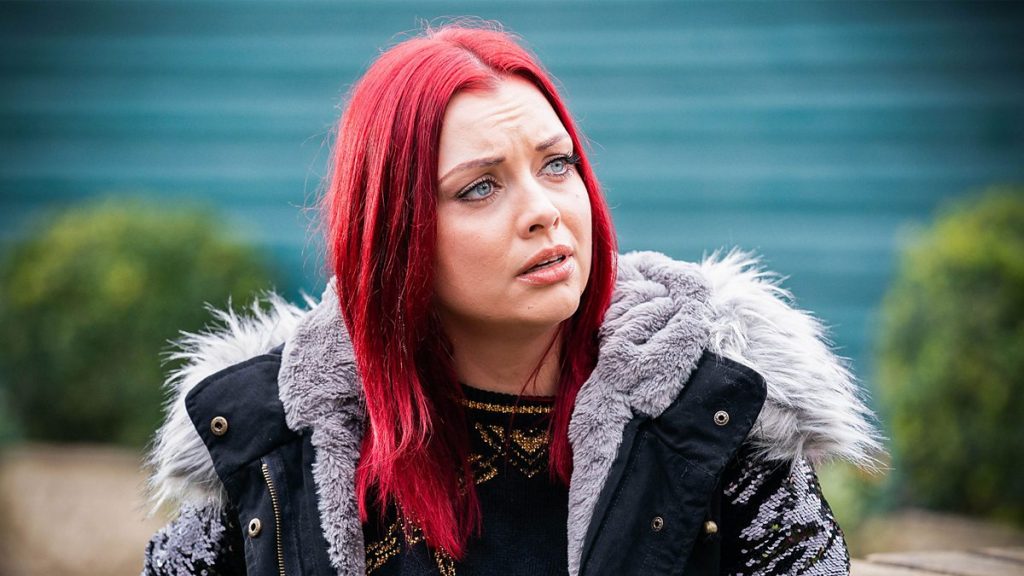 The spoilers for the upcoming episode of EastEnders, which airs on November 15, 2022, reveal that in the forthcoming episode, viewers will get to see Howie as he tries to come closer to Denzel. Then, Alfie will land in danger. He will be dealing with it when things go even south for him. Finally, viewers will get to see Whitney as she gets heartbroken. What is all brewing there? Keep reading to find out.

In the Tuesday episode, EastEnders viewers will get to see Patrick as he deals with the Denzel-Amy issue with more care. He will understand that Denzel is dealing with the whole situation at school. So, he will give him some words of wisdom. Howie will look at how Patrick was able to speak to Denzel and wish he could get through to his son just like that. So, Howie will start trying to be there for Denzel.

EastEnders Spoilers: Alfie Is In Great Danger, Whitney is Heartbroken

Elsewhere, Keith, the gunman who had his gun at Alfie in the previous episode, will up the stakes. He has just robbed the building society and wants Alfie to be his getaway driver. While Alfie will be really scared, he will still take a chance at the drive to buy Tommy’s game anyway. He will be able to purchase the game, but things won’t be so easy for very long.

EastEnders spoilers suggest that Alfie’s luck will betray him when Stacey calls him. She will talk about how the Moon boys have already told her everything about the safe game. This will leave Alfie scared. Keith will pick on this conversation, and he will come to know that Alfie knows a place where Keith can get £30k. So, he will order him to drive to Phil’s. How will Alfie deal with this? We will have to wait to know.

Rounding off The EastEnders Spoilers for Tuesday, November 15, 2022, suggest that at Felix and Finlay’s party, Whitney will be all dolled up waiting for Zack. However, he arrives at the party with some other girl, Mandy, and that pushes Whitney off the edge. When Zack sees her reaction, he will be a little confused. Felix will give him a heads-up about it. On the other end, Finlay will also console Whitney, and she will end up kissing him. How will he react? We will know soon. EastEnders airs on BBC One and BBC iPlayer, Monday-Thursday, 7:30 PM. Make sure you tune in and enjoy.