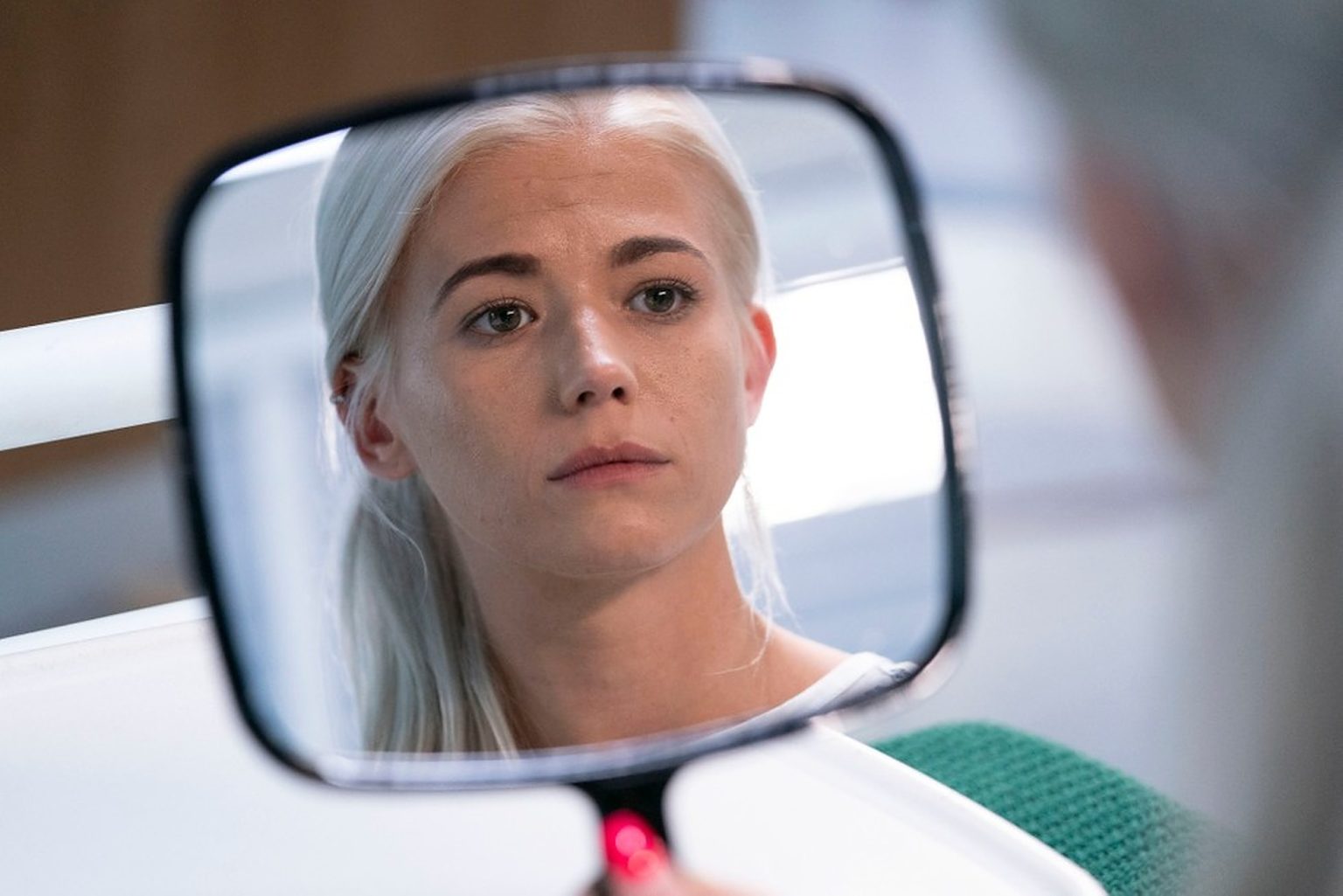 The latest EastEnders spoilers suggest that the upcoming episodes will get darker and more heartbreaking for Lola. She is fighting terminal cancer, and it is difficult for the doctors to treat her. Now, the latest spoilers suggest that the doctors, including Ben, will come up with new treatments to prolong her life. Would they be able to? Will actress Danielle Harold stay? Keep reading to find all the answers.

EastEnders viewers keeping up with the soap opera know that Lola had the shocker of her life in recent episodes. She came to know that the terminal cancer surgery, she recently underwent wasn’t successful. Now, their only hope is to start another treatment where they can extend her life. On Monday, Lola and her family were trying to process this. However, it looks like they will have to accept the truth the way it is.

EastEnders spoilers suggest that in the upcoming episodes, Lola will return home and have all the support from her friends and family. Her boyfriend Jay will particularly be very cautious. However, as soon as they reach home, Lola will make it clear that she doesn’t want to be treated differently. She wants to live a normal life and insists they go for lunch. While it looks like Lola is losing all hope and moving towards her end, the spoilers relay that this will go on for a little longer. As per the latest EastEnders spoilers, Ben will persistently work on a cure for Lola’s condition. So, that would give Lola some hope.

Further, EastEnders spoilers confirm that while Lola is fighting with her medical condition right now, she is going to put up a tough fight. It wasn’t long ago that the producers announced that they are consulting with Brain Tumour Research and Macmillan Cancer Support for this storyline. So, everything is going to move at a usual pace, and Lola’s storyline isn’t ending anytime soon.

In fact, Speaking to Digital Spy, actor Jamie Borthwick, who plays the character of Jay on EastEnders, says that they have a long way to go right now. He said that this storyline had kept them very involved. They have had long, busy days. It’s a lot of hard work for them, but he feels that all of that is very rewarding. He revealed that they haven’t even touched the sides of this storyline yet. So, it is a little worrying for them since it’s all going to demand even more hard work. With that said, the actor is hoping that it will all ends well.

Since Borthwick revealed that they are just scratching the surface right now, they have a long way to go, and we will get to see Danielle Harold sticking around for now. But may we remind you the actress has confirmed that she will leave the soap once the storyline ends. So, she is leaving at the end of it, but the only sense of relief is that she is going to stay for now.

Returning to the Lola storyline, the actors have openly revealed that this story will be very hard for actors and characters. We will have to wait to see if Ben finds a way to prolong Lola’s life or if will he accept this prognosis and enjoy the time she has left with her. Would you miss Lola on EastEnders? Tell us in the comments below. EastEnders airs on BBC One and BBC iPlayer, Monday-Thursday at 7:30 PM. Make sure you tune in and enjoy.