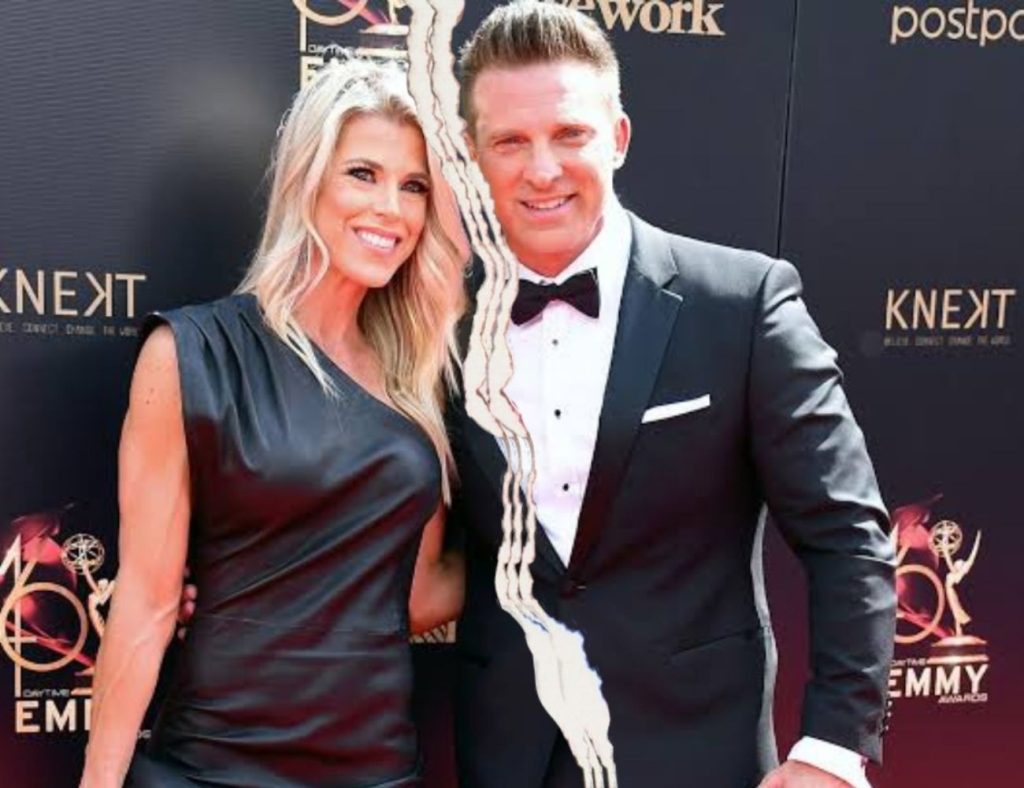 Earlier, in May 2022, General Hospital alum Steve Burton announced his split with wife, Sheree. The couple who had been married for over two decades called it quits and eventually filed for a divorce. Steve released a statement on his Instagram account saying he and Sheree have parted ways. He clarified in his statement that Sheree recently announced her fourth pregnancy, but, the child is not his. However, he did add that he and Sheree will continue to co-parent their three children. He further requested privacy in dealing with his internal family matters.

According to reports obtained by TMZ, Steve listed the date of their official separation as March 1, 2022. While citing, “irreconcilable differences” as the reason behind the divorce. The couple had first met on the sets of the popular ABC daily soap General Hospital. Steve and Shenee then went on to tie the knot in 1999. The couple is parents to two lovely daughters, Makena and Brooklyn, and a son, Jack. It’s unfortunate that a beautiful beginning is meeting such a sad ending.

Lack Of A Prenup Makes The Divorce Dirtier.

While, a marriage ending is already a devastating time, divorce proceedings make then all the more harder. Moreover, in cases where prenups are not set in place, things tend to get dirtier. In October 2022, news started doing rounds that Steve and Sheree never signed a prenuptial agreement. In fact, even after marriage the General Hospital alum and his wife, never really set any terms to follow, should there comes a time when they plan to separate.

The latest development in Steve and Sheree’s divorce drama is that the couple have sold their family home. According to a report by radaronline.com, the three bedroom, four bath condo spanning at 1,827 sq. ft in Corona Del Mar has been sold for $3.2 million.

Reportedly, Steve requests possession of all things acquired by them during their marriage and after separation. Since, there is no prenup defining the terms, both the parties will try their best to obtain whatever possessions they can at best. Additionally, the General Hospital star also demands joint custody of his children with Sheree. Steve also requests relief from paying spousal support.

We hope, the couple is able to settle the terms peacefully and fairly between themselves. An ugly fight would not only affect them but also leave their children traumatised. On the workfront, after bidding goodbye to General Hospital, actor Steve Burton has been seen on Days of Our Lives: Beyond Salem, a spin off of Days of Our Lives that streamed on Peacock.