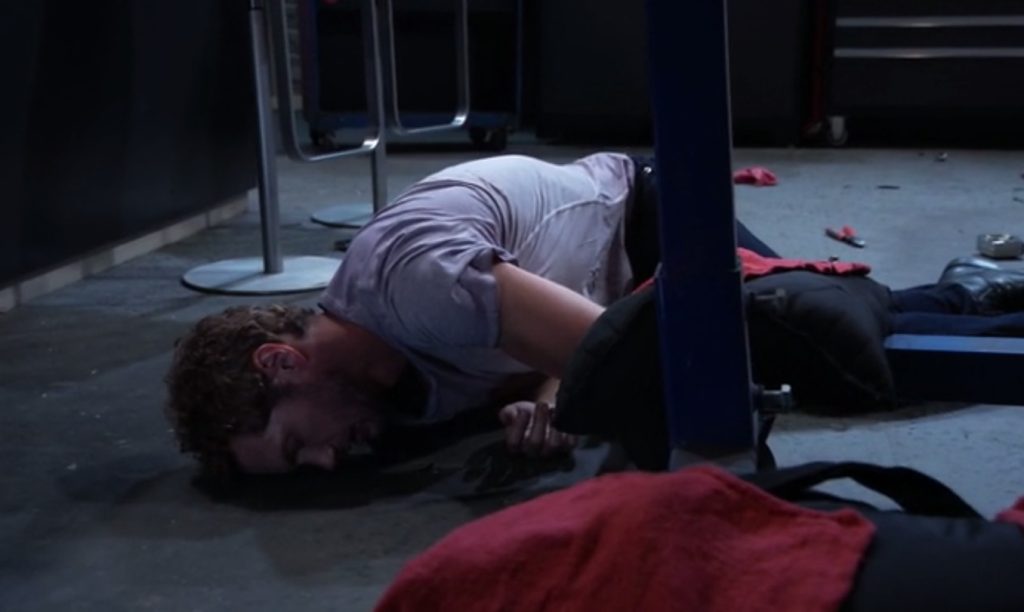 General Hospital spoilers tease that someone important is going to be the next victim of the hook killer. Port Charles will mourn a loss soon. There are hints that say that this loss could be the loss of Brando. If that is the case, what will happen to the actor Johnny Corbin? Is he also leaving General hospital? Let’s read further and get to know what twists GH might have for their fans.

Brando has been worried about Sasha for the past many months. As for Sasha, she is also not showing any signs of improvement. Fans saw how Brando kept asking for Sonny and Michael’s guidance to help Sasha. But, the latest hints from General Hospital point out that Brando might be the one in need of help. GH spoilers tease that Brando will be in grave danger.

We saw how he was happy when he got to be Sasha’s guardian. In order to help her, he went to great lengths. But looks like he will soon land in some dangerous, life-threatening situation. The fall preview spoilers also show that Sasha won’t be able to execute her plan of getting a conservatorship. Why would that happen? Did something happen to Brando that Sasha’s conservatorship got to stop? Let’s read further.

During the week of September 12-16, 2022, Sasha will decide to give Brando a chance. She will finally agree to his plea of letting him be her guardian. However, it looks like Brando might be able to help Sasha from now. General Hospital spoilers say that Port Charles is going to mourn the loss of one of the important people. All the hints, unfortunately, point towards Brando.

Fate will leave Brando in a dangerous situation where he will be attacked. In the aftermath of the attack, the spoilers tease that Brando might succumb to his injuries. Fans already know that Michael was plotting to ruin Sonny. And in that, he planted Dex to work under Sonny. Now it is teased that the same Dex will be under the radar for killing Brando. Or else the evidence will point towards him. Whatever it is, Dex is surely going to land in some hot water.

General Hospital spoilers also tease that Sonny will drift his thoughts to Mike. Brando had a special connection with Mike, so Sonny will also reminisce about his dead father. In addition, Sonny will also think that Brando will be with Liam and Mike. Now, this could be another huge hint that Brando is no more.

Now that Brando is gone, what will happen to the actor Johnny Wactor who plays the role of Brando? There are possibilities that Johnny Wactor might leave General Hospital. Once the character is dead, there won’t be any use for the actor to continue in the soap. Does this mean Johnny Wactor is leaving? We will know that. Stay tuned and watch General Hospital, it airs every weekdays on ABC. For more updates and spoilers, visit our website, TV Season & Spoilers.