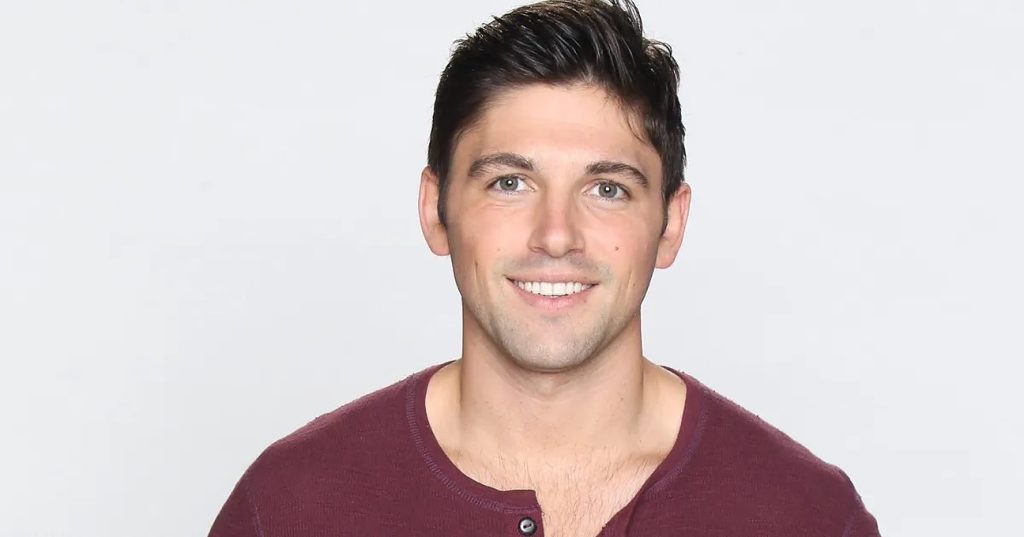 General Hospital spoilers claim that one of the known faces is going to resurface soon on the soap opera. Chad Duell will be out, and Robert Adamson will come to fill in the role of Michael again at General Hospital. Robert is best known for the role he used to play as Noah Newman in The Young And The Restless. This means GH fans are in for a treat, as the storyline of Willow and Michael will not get delayed.

On June 1, 2022, Chad got covid, and Robert was temporarily cast as Michael. Then he again appeared on June 13 and on the following month of July 11, 18, and 19. As for now, the GH crew has not confirmed Robert’s airdate. Not just that, the reason for Chad’s absence is also not clear. Whatever it is, Robert filling in for Chad is confirmed. Meanwhile, Fans are over the moon as they adore Robert as Michael. They are eagerly waiting to see him on-screen.

General Hospital’s storyline is at a critical stage where the character of Michael will encounter many shockers down the line. As of now, two problems are overshadowing Michael in General Hospital. Firstly, Michael’s wife, Willow, is going through a tough situation in life. General Hospital already showed how Willow was about to drop the leukemia bomb on Michael. However, Timing was not right, and she had to postpone it. As far as Michael is concerned, he is still unaware of his health issues of Willow, but the storyline will soon drop it on him.

Secondly, Michael’s effort to take down his father, Sonny, has hurdles. We already saw how Sonny confronted Dex about his past. He has started suspecting Dex. Regarding this, Dex also alerted Michael, but he asked him to stay put and regain Sonny’s trust. Whatever it is, it looks like Michael’s plan is facing so many obstacles right now. In this critical stage, it would be interesting to see Robert slay all the scenes with his amazing acting. Stay tuned and watch General Hospital; it airs every weekday on ABC. For more information on updates and spoilers, visit our website, TV Season & Spoilers.