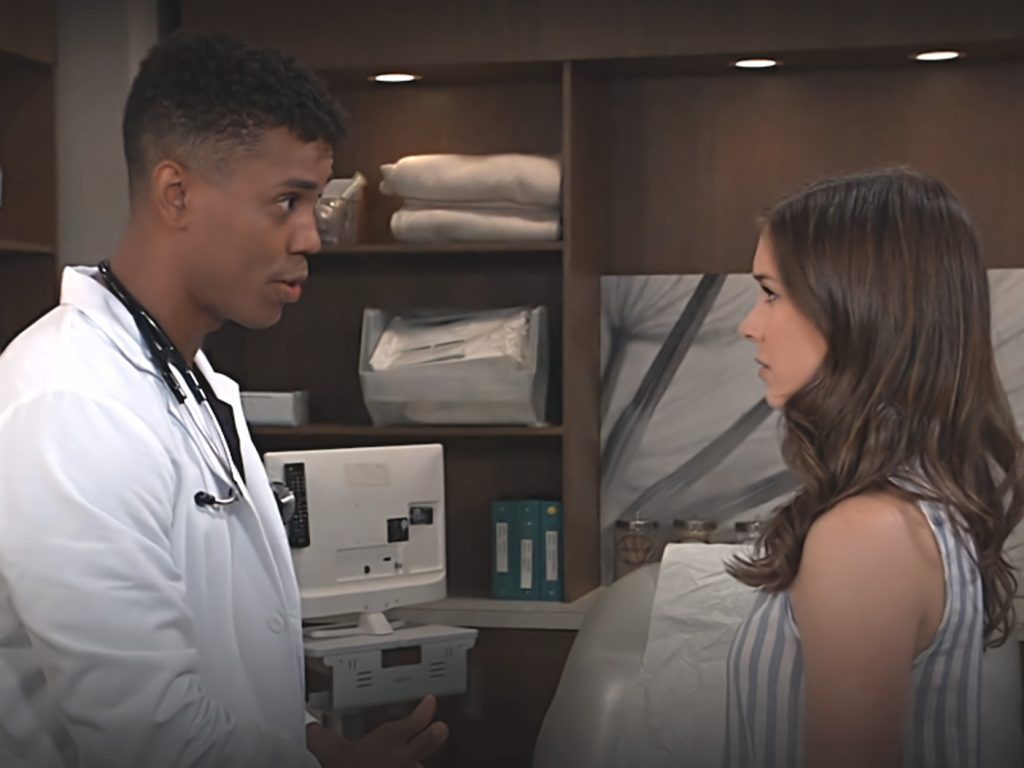 General Hospital spoilers for August 16, 2022, reveal that Willow’s biopsy tests will come and confirm that she has leukemia. On the other end, Victor will threaten Nikolas about Esme Prince. In the courtroom, Robert will barge in and stop the jury from giving their verdict. As for Carly, she and Nina will get into a physical altercation. In the meantime, Sonny will confront Dex and ask about his past. Keep reading to know what unfolds in today’s episode.

Nikolas and Ava have been trying to cover up the whole Esme mess. However, it seems like they are falling into a huge trap. The General Hospital spoilers tease that Victor and Nikolas will have a conversation. Victor will push Nikolas for information on Esme. He will admit that he killed Esme. As for Nikolas, he will not want Ava’s name to get dragged in this.

However, Victor will sense something fishy there. Fans can expect Victor to threaten Nikolas that he might call the police. Whatever it is, things are likely to get messed up for Ava and Nikolas.

Elsewhere, Willow will get her biopsy results. It will confirm that she indeed has leukemia. Terry will offer her comfort but will wonder if she will let Michael know about this.

Trina is to get the verdict before time. However, Jordan will inform Portia that she will try negotiating with Oz, but they are running out of time. In the courtroom, Robert will barge just in time and ask the jury to stop reading the verdict. It is teased that he might have some evidence to prove Trina’s innocence.

Over with Drew, he and Michael will have a business talk. Drew will come up with an idea to trick Valentin into giving up on ELQ. After listening to his plan, Michael might think otherwise. He might not be that convinced.

In the meantime, Olivia will point out the recent closeness between Carly and Drew. She will be curious to know whether it is mere friendship or a new romance is sparking.

After a nice date with Sonny, Nina will cross paths with Carly. The spoilers show that Carly and Nina will again start arguing over something. Things will get escalated, and they might end up having a physical altercation. They might slap and punch each other.

Speaking of Sonny, he will confront Dex and might have some questions for him about his past. Michael tried his best to clear all the dirt from Dex’s past, but it looked like he missed something. However, Brick will find something weird in Dex’s past and will promptly pass it on to Sonny.

Just a few days back, Sonny was thinking of promoting Dex. Well, that seems questionable now. GH spoilers say that things are going to get more twisted with the course of time. Watch General Hospital, which airs every Weekdays on ABC. For more information on updates and spoilers, visit our website, TV Season & Spoilers.