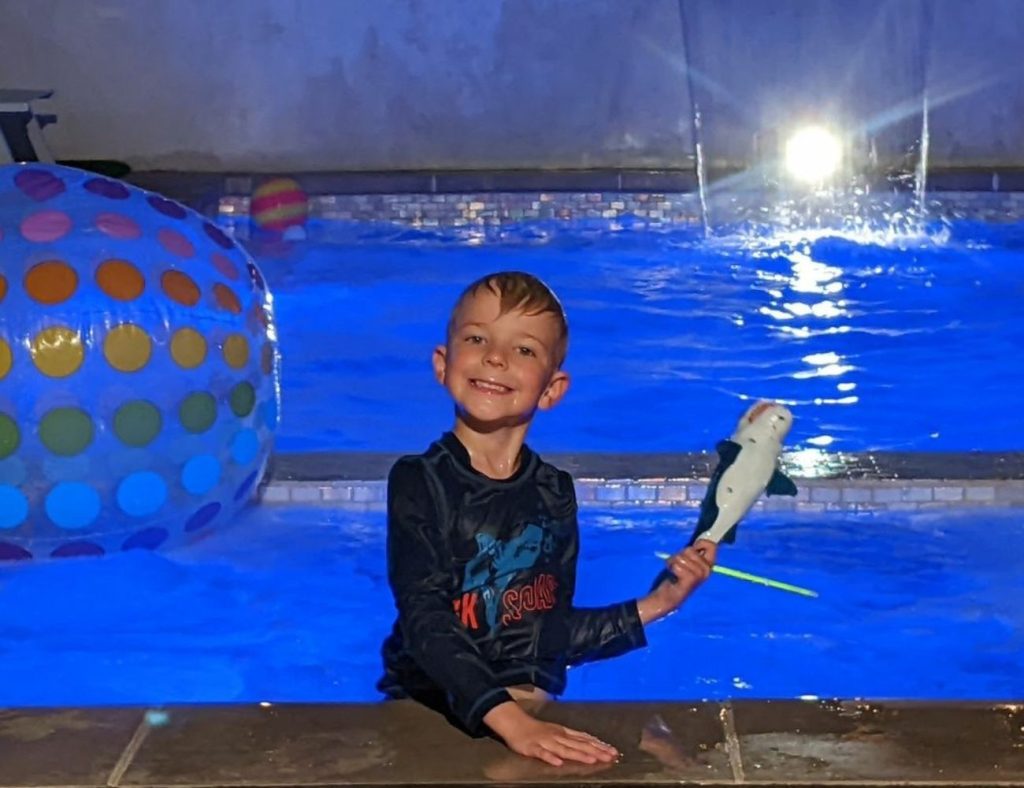 General Hospital Comings And Goings: Baby Wiley Is Back!

General Hospital continues to be an intense watch week after week with the ongoing thrilling storylines. However, we are so happy to share that a much calmer and more adorable face is back to give the viewers a refreshing breather! Child star Viron Weaver is back after his time away from the sets!

Viron Weaver appeared as the tiny tot, Wiley, on General Hospital last on September 6, 2022. The little munchkin hasn’t been on the soap lately. However, the little star’s fans can rejoice as they will see him on screen very soon! “So thrilled to be back with my General Hospital family and my GH doctor today!” Viron shared on his Instagram account along with a picture of him with Tajh Bellow (TJ), Chad Duell (Michael) and Katelyn MacMullen (Willow).

The Young star’s fans were ecstatic with the news of his return to General Hospital. “Love TJ and Molly they would make great Godparents to Michael and Willows baby. Maybe Lucas would come ba k and work at GH again. As for you Master Weaver, you’re just so much fun to watch and you’re growing in your craft. Just keep on having fun acting as Willey” a happy fan wrote. While another hoped, “Hoping to see a family picture with you, Dad Michael, Mom Willow, and new baby sister! Soon!”

The Last time he was seen on General Hospital was when his adoptive mother, Willow, had a livid nightmare and a terrorising vision. Nelle appeared on the second anniversary of her death and tried to take Wiley away from her. Willow then saw blood on her hands and Nelle told her that she (Willow) has killed Michael and Carly. Thankfully, as terrifying as it was, it was just a nightmare and not reality.

We know that Willow is having a hard time with her pregnancy and illness on General Hospital. She is pushing treatment until later, in fear of not wanting to lose another baby. Our heart really breaks for the young mother. We really hope having Wiley back around her will help her stay calm and happier. She really needs that right now!