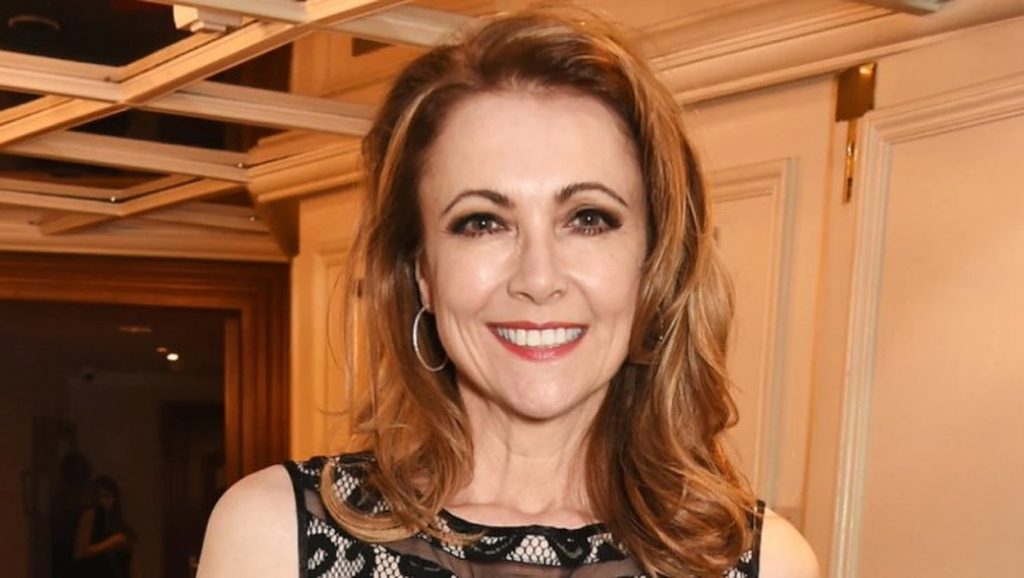 General Hospital viewers are in for a treat this October 2022. Looks like a 2-year-old mystery will finally get solved. Yes! Emma Samms, the actress who played the role of Holly Sutton, is coming back to General Hospital. Back in 2020, she made her last appearance on September 18, 2020. But then, she couldn’t return to the soap opera because of the whole COVID situation. However, the latest scoop reveals that she is now coming back to Port Charles.

In a recent interview with Deadline, Emma said, “I can’t believe that it’s been 40 years since I first appeared on General Hospital and that, once again, I get to play the wonderful character of Holly Sutton”. Further, she also said, “No one is more interested in what’s happened to her since we saw her two years ago, being held captive by a mysterious villain, than me!”.

Adding to this, the executive producer Frank Valentini told Deadline, “I am thrilled the wonderful Emma Samms will be returning to the canvas in October, so we can continue telling Holly’s story, and the fans can finally see what happened after we learned she was alive and being held hostage”. Apart from General Hospital, Emma has also acted in Dynasty and its spin-off, The Colbys.

However, General Hospital has not disclosed her actual airdate yet. As for her screening month, it is month of October 2022. Emma Samms debuted as Holly Sutton back in 1982, and it went on till 1992. However, starting from the year 2006, the character went on and off the screen till 2020.

Back in 2020, the actress was set to return to the sets but couldn’t because of COVID. However, she was able to shoot a single scene that showed her held hostage by some mysterious man. At that time, General Hospital viewers did get curious to know the kidnapper and the reason behind it. Everyone suspected Peter August

as he was the mastermind of almost all crimes in Port Charles. However, now he is dead.

It will be very interesting to watch the storyline of Holly. What happened to her, where she was, and most importantly, who held her hostage? Looks like GH’s episodes are getting more twisted over time. Stay tuned and watch General Hospital, which airs every Weekdays on ABC. For more updates and spoilers, visit our website, TV Season & Spoilers.