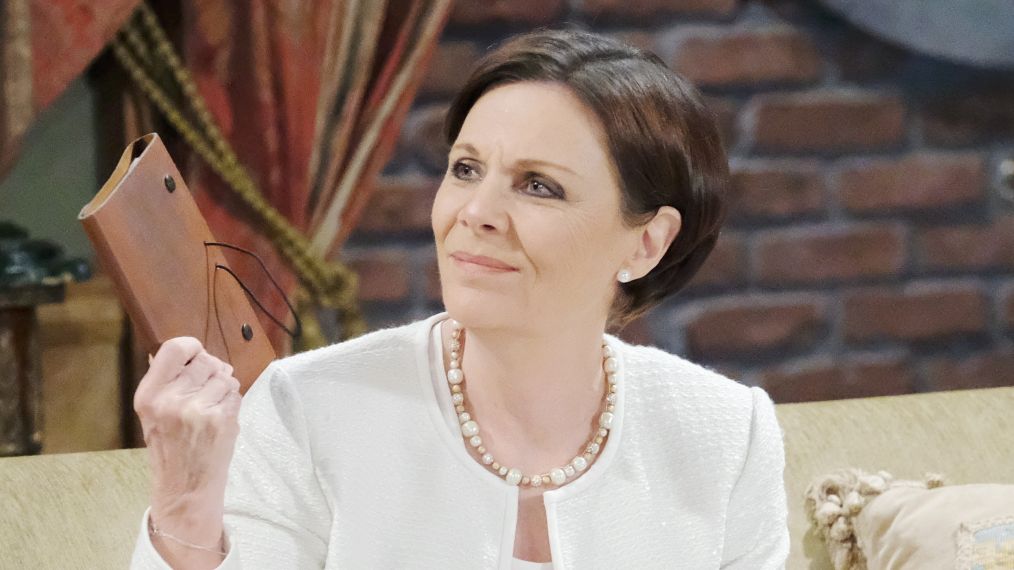 The latest General Hospital spoilers hint that an interesting comeback might be on the cards. There are hints that actress Jane Elliot might be on her way back to play the role of Tracy Quartermaine in the soap opera. As per the spoilers, she will come back once 2022 is underway.

Recently, actress Nancy Lee Grahn who plays the character of Alexis on the soap opera, took to Twitter to say that she saw someone she loves a lot at work. She then also said that the fans would get to see them soon too. This is clearly an announcement that a comeback is on the cards.

Not only this, there are a few more hints too. Nicholas Chavez, who plays Spencer Cassadine, recently posted a picture on his Instagram story that offered a glimpse of a monitor behind him. Fans could spot a woman w ith short gray hair. Could this be Tracy? It is possible indeed.

Once Tracy comes back, she will also come to know about all the ELQ drama. Not only that, her comeback will be timed so well. There is speculation that the truth about Brook and her pregnancy will come out sometime around the same time. So, all of it will be explosive, and having Tracy around would be nice.

The start of 2022 will bring in a lot of drama in the Quartermaine family, and it will be interesting to see how things roll out there. Tracy could very well be written in on all of this drama, and it will be fun to watch her back on the canvas. Tv Season & Spoilers will keep passing on all the updates about this as it surfaces. So, stay tuned. In the meantime, would you like to see Tracy back in action? Tell us in the comments below.