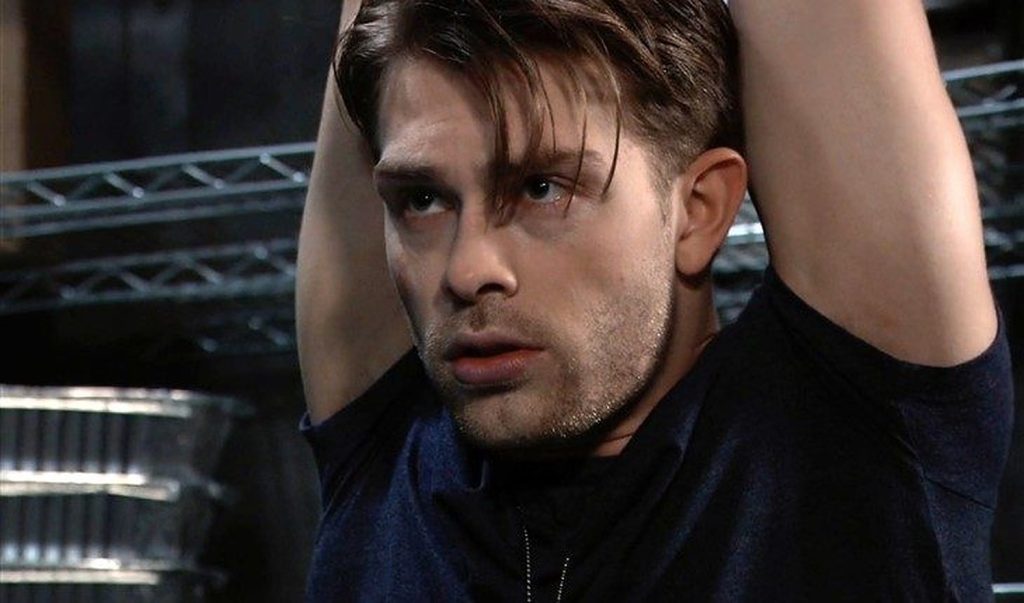 General Hospital spoilers tease that Dex might get exposed soon in the soap. While one might think it will be either of Sonny or Michael who exposes him, that’s not the case! Cameron might be the one who takes revenge on him for making Joss break up with him. Let’s discuss what might happen exactly with Dex and how Cam might expose him.

Cameron Realizes Dex Is Behind His Break Up With Joss!

Not just a few days, but Josslyn has been cheating on Cameron even before they broke up. General Hospital showed how Josslyn and Dex hit the sheets on New Year’s Eve, but that wasn’t the stop. Joss has been having an affair with him past many months now. As for Dex, even though Michael and Sonny repeatedly warned him to stay away from Josslyn, he never listened to them.

General Hospital spoilers have hinted that Cameron would witness something that will completely break his heart. It will be Josslyn and Dex kissing and having an intimate moment with each other. After looking at his ex-lover, moving on that quickly might completely put Cameron off. This might actually help Cameron to realize that Dex is the main reason for their breakup. Once he realizes this, will he decide to take revenge on him? Let’s discuss what happens next.

Further on General Hospital, the spoilers teased that Cameron might soon have some legal problem with Dex. Looks like Cam might confront Dex for his feelings for Josslyn and might also get into a physical altercation. There are chances that Cam might get inputs on how Dex works for Michael to take down Sonny. Given how dangerous Sonny is, Cam might know just how to use this information against Dex.

This is where Cameron might decide to expose Dex to Sonny and also about his affair with Josslyn. Apart from that, Cam’s best friend, Spencer, is also very close to Sonny. So, he will never want him to land in prison because of Michael and Dex. This might be the ultimate option for Cam to show Dex his place. Once he is exposed, this is where the legal issues might come into a place, which spoilers hinted at before.

Chances are there that Cameron might also want to hurt Josslyn a bit for cheating on him. So, it will be the right move for Cam makes to take revenge on Dex for breaking his relationship with Josslyn. It will be interesting to see if the story takes this twist for real. General Hospital airs every weekday on ABC. For more updates and spoilers, visit our website, TV Season & Spoilers.