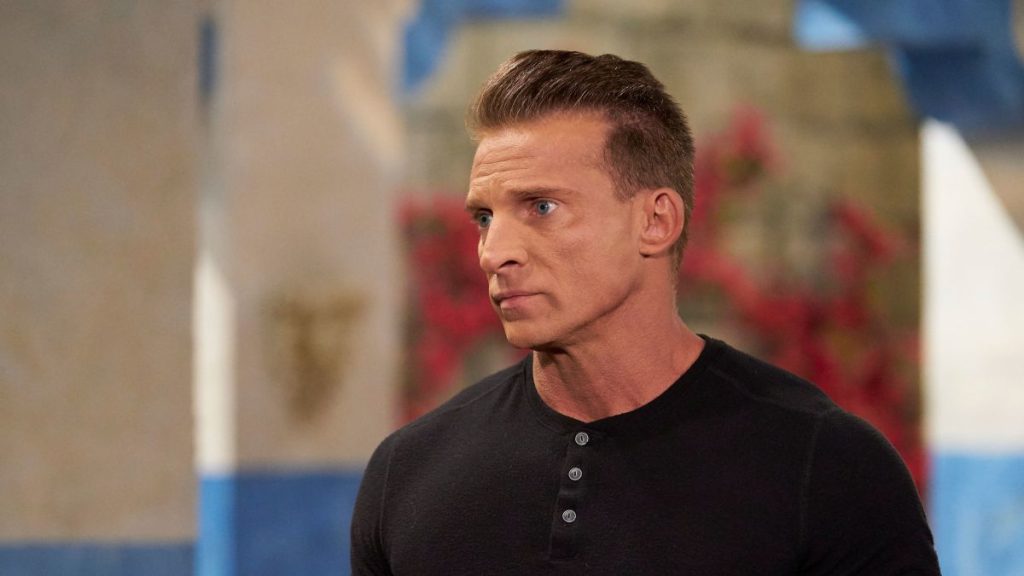 In November 2021, General Hospital suffered a major casting loss! Fan-favorite actor Steve Burton was ousted from the soap when he failed to comply with the COVID norms. ABC had mandated that all cast and crew needed to be fully vaccinated to be working on the sets. However, for reasons best known to the star, Steve chose not to get vaccinated. Consequently, he was dropped from the cast, leading to his character, Jason Morgan facing death! However, recent shocking developments might lead to a much enjoyable return!

The latest news is that Disney has decided to drop all of the COVID mandates they had set in place for its US productions. The reports further state that while Disney has let go off the company-wide mandates, the productions can still choose to uphold them if they wish. In light of the update, twelve major productions have already dropped the mandates. These include Grey’s Anatomy and Station 19.

Interestingly, both these shows shoot in the same studio as General Hospital! Does that mean General Hospital too could drop these mandates? Well, if they do choose to do so, it would reopen doors for the return of all the cast and crew that left due to non-compliance of these mandates. Including our loved Steve Burton!

Jason Morgan was as essential and beloved to fans as he was to Sonny and Carly. And the only reason his character was killed off at General Hospital was that Steve had to leave. Moreover, the only reason Steve was made to leave was because of not being vaccinated against COVID. There never was any friction between the star and the soap production. So, if General Hospital’s production decides to drop the COVID mandate, it would leave the door wide open for Steve’s return to the soap.

Back in the day, when Steve and General Hospital had parted ways, the star had posted a video on his Instagram to address the issue. He shared that he had applied to be exempted from the vaccine mandate on medical and religious grounds. However, they were not approved by the production. Consequently, Steve was let go from his role as Jason. The star in his video shared, albeit hurt by getting fired, he still was grateful for his time on the soap. Furthermore, Steve stated that if the mandates were ever lifted, he would love to reprise his role as Jason Morgan!

Well, it looks like the opportunity is about to present itself! Moreover, this is the perfect time for Jason to resurface on General Hospital! Sonny is facing a hard time with Michael and Dex the mole, he could surely use a friend who better than his best man, Jason! On the other hand, Carly too is realising that her relationship with Drew might not work. Ex-hubby, Steve, will be a great shoulder to cry on, should he return! Considering that after the blast on the bridge, Steve was presumed dead, his body was never found! And we all know it’s an unwritten rule on soaps, No body means no death! We just saw Esme return, right?

If you ask us, we are all in for this return! We Love Steve Burton, and we love Jason Morgan. Moreover, Carly might be single all over again, and their marriage really never got a chance! Maybe round 2 is on the cards? What say you? Do you want to see Steve back on General Hospital? Please share your views with us in the comments!