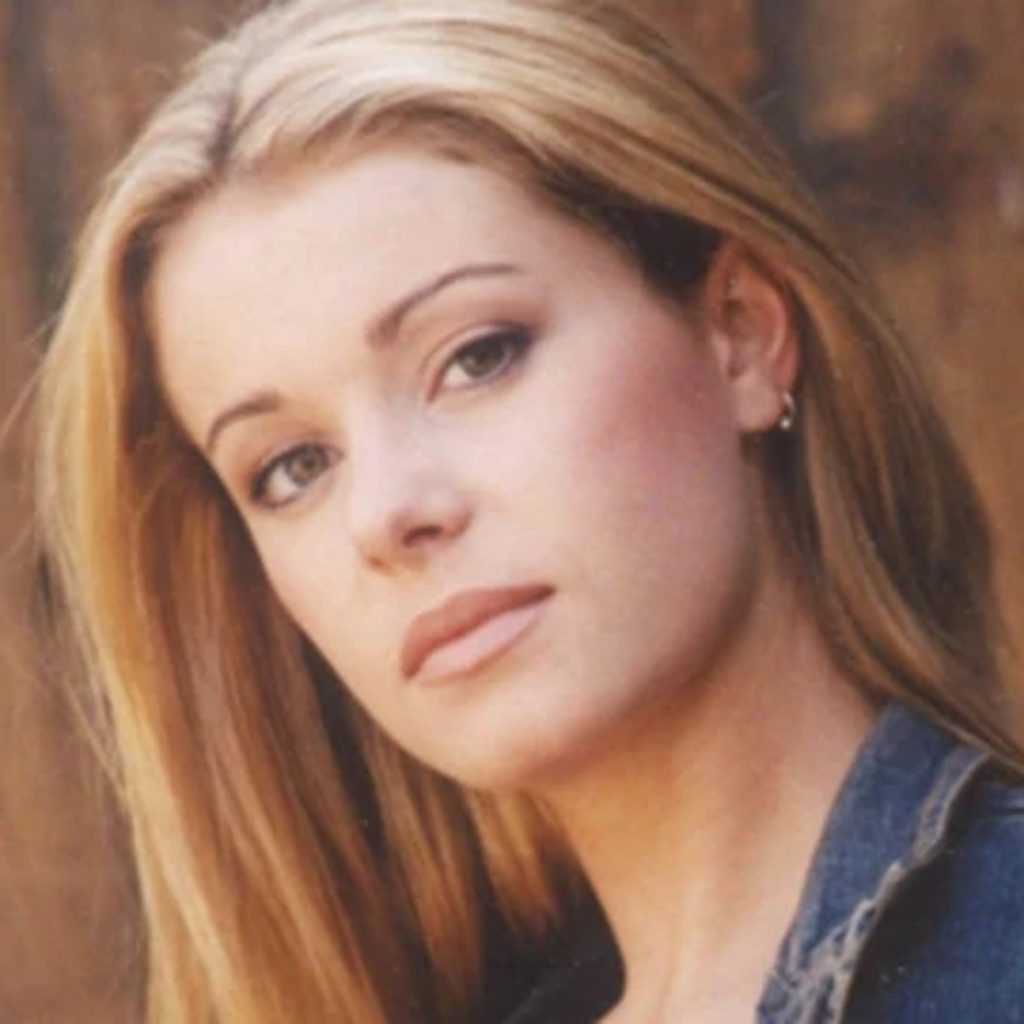 Recently, a name from the past popped up in General Hospital. This name was none other than Sarah Webber. Fans already know that Elizabeth is dealing with a lot of pressure. As a result, Finn got very worried for her. He decided to help Liz even if she continued to push him away. Since Liz got awfully mad when Finn mentioned her parents, he devised another plan. This is where Sarah Webber came into play. In order to respect Liz’s space, Finn reached out to her doctor sister, Sarah Webber. However, in soaps, whenever characters from the past are mentioned, there is always some purpose attached to it. What are the odds that Sarah might return on-screen on General Hospital? Let’s discuss.

Long time GH viewers would recall, Sarah Webber is the daughter of Jeff and Carolyn Webber. She made her first appearance in General Hospital on June 12, 1997. After that, her storyline started on this ABC soap. Sarah came to Port Charles to take care of Audrey Hardy after she suffered major brain surgery. Shortly after her arrival, Elizabeth was also introduced on-screen as her sister. Apart from Liz, she also has a half-sister named Hayden Barnes. Who was born when Jeff had an affair with Naomi Dreyfus.

However, on July 10, 2002, she last appeared on the screen. Sarah had problems in her love life due to Liz. Later, Audrey mentioned that she had left for Europe to spend some time with her parents. Technically, Sarah’s exit wasn’t played out well. She just bid goodbye without a proper send-off. Then on, June 14, 2018, Sarah was again shown on GH, but this time, through a phone call. She congratulated Elizabeth on her upcoming wedding after Liz’s fiancé Franco Baldwin

On August 19, 2022, when Liz cut her hand, fans saw Finn mentioning some “Dr. Webber”. Finally, On August 25, 2022, Finn directly contacted her, and fans got to hear her voice again after ages. Does this mean that General Hospital is making adjustments to the storyline to bring Sarah back on the screen? If not, then why mention her this many times?

Whatever the case, General Hospital viewers are speculating that something on this line might happen soon. Sarah might return to Port Charles soon. The options to recast Sarah is high. Over the internet, fans have pointed few actresses who are the best fit to play Sarah Webber as a recast.

These actresses included Melissa Archer, who played Natalie Buchanan on One Life To Live (OLTL), Alicia Minshew (Kendall Hart Slater on All My Children), Gina Tognoni (Phyllis Summer on Y&R) as a recast, and lastly, Bree Williamson, who played Jessica Buchanan on OLTL.

What do you think? First, will Sarah Webber return to GH? And if yes, who will be the actress to play her role? We will know that soon when we get a confirmation. Until then, stay tuned and watch General Hospital, which airs every weekday on ABC. For more updates and spoilers, visit our website, TV Season & Spoilers.