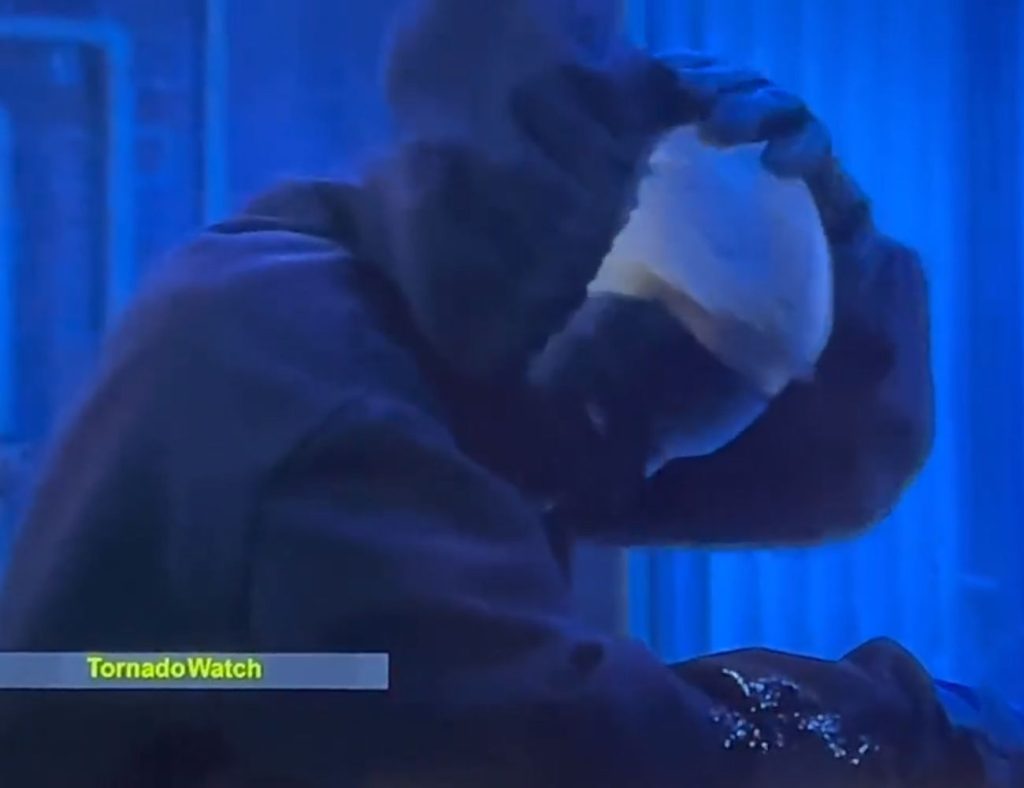 General Hospital: It’s FINALLY HAPPENED, The Identity Of The Hook Killer Is REVEALED

The new year has started with a huge bang on General Hospital. For months the story around the Hook Killer’s identity was running in circles. Many speculations, red herrings, and near revelations happened. However, the makers were successful in keeping up with the suspense around the big secret of who really is the dreaded slasher. But, right when nobody expected the revelation to happen, the cat lept right out of the bag. And the killer was revealed to be somebody nobody thought it would be! We bet you will be just as shocked as we were to find out! Keep scrolling to know what’s the latest in Port Charles!

After Many Speculations And Theories, The Mask Finally Falls Off The Hook Killer

Ever since the first hook killing happened at General Hospital, the birds started chirping that Esme is back. For the longest time, everyone seemed fixated that this has to be the psycho teen’s doing as the killings seemed centered around her arch-rival, Trina. However, the possibility kept getting bleaker by the day as her pregnancy became confirmed, and Nick imprisoned her in the tower. The Spotlight then shined on rookie cop Rory for a few flickering moments. But, Alas! the young man fell victim to the Hook Killer himself and lost his life. None of the theories or speculations were hitting the bull’s eye.

However, in the latest General Hospital episode, the Hook Killer struck again. It attacked Joss at the Pier, but Britt chanced upon the incident and helped fight off the hook-wielding maniac. Just as the Killer raised the hook to slash Britt, Dex fired a shot at the killer. Even though Dex manages to wound the killer, it still escapes. Just as it dawned that the killer has escaped unidentified yet again, it pulls off it mask, revealing that it’s none other than Psycho OG, Heather Webber! You didn’t see that one coming, did you? Tell us in the comments if you did!

What Is Heather Upto On General Hospital?

For the longest time it felt like the Hook Killer had a bone to pick with Trina on General Hospital. All the dots seemed to be connecting on that front. However, now that the big secret is out and we know that the Killer is Heather Webber. Does the theory still fit? Heather seems to have no connection with Trina, except for ofcourse the one Esme has, and Heather is Esme’s mother. But that’s really a long shot to go by. So what could Heather’s end gabe here?

Perhaps there is another set of connections here that we are not seeing yet, possibly with some back story on General Hospital. However, there is also a fair chance that the attacks were really just random and Heather was just creating terror in town. You know, just for the kicks, she is a raging psychopath, after all! Anyway, having said that, we have to admit that we are really hooked on the story at this point! Looks like we will have to keep watching General Hospital on ABC to find out the real reason. Meanwhile, if you have any theories, please share them in the comments below!