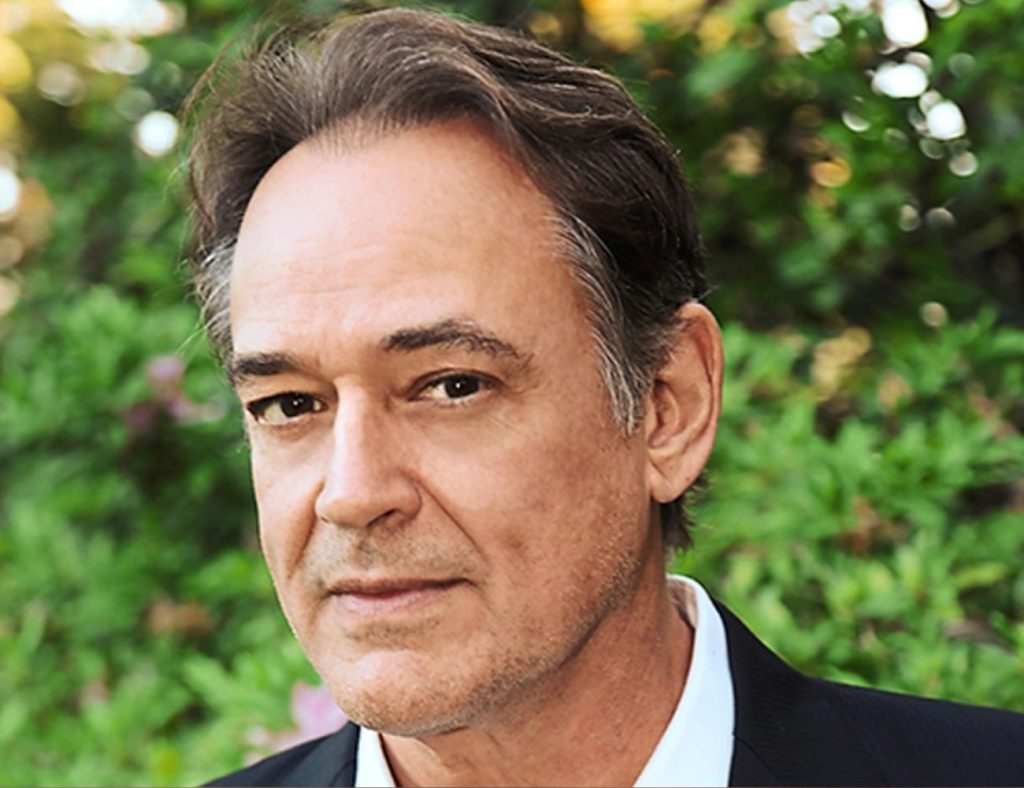 Ryan Chamberlain has shown us what an evil mastermind he is on General Hospital. His portrayal of faking Locked-In Syndrome is enthralling. Just goes on to prove what a brilliant actor Jon Lindstrom (Ryan) is. While we are on the point of brilliance, the talented actor’s next big hustle in life is about to reinstate said fact! The GH star is all set to step into the literary world! Yes! You heard that right! Actor Jon Lindstrom is about to publish his first book.

The soon-to-be-published author shared the riveting news with his fans and followers on Instagram. The General Hospital star shared how wonderful he felt waking up to this exciting news while he shared the Publishers Marketplace Deal Report. He offered a huge thank you to Liza Fleissig of the Liza Royce Agency and to Jess Verdi. Furthermore, Jon thanked everyone at Crooked Lane Books for inviting him on this new journey of his life.

The General Hospital star’s novel is titled HOLLYWOOD HUSTLE and is a crime thriller. It tells the story of has been film star. The fading star enlists the help of a legendary Hollywood stuntman and a New Orleans-bred private eye. As they set out on the quest to rescue his daughter, who has been kidnapped by a criminal gang. We can expect to get our hands on this thrilling piece of writing by the three-time Emmy-nominee sometime in 2024.

This is indeed a fancy and sparkling new feather in Jon’s already quite full hat! Although the talented actor is best known for his role as Ryan Chamberlain on General Hospital. He has played phenomenal parts in other shows like the iconic Santa Barbara, Generations, and As The World Turns. Apart from making jaw drops with his performance in front of the camera, he has also worked behind it! Jon has also shown his talent as a writer by penning screenplays for some short films. He has co-written the feature, How We Got Away With It.

We are extremely excited to read Jon Lindstrom’s crime thriller. He surely has a knack for telling crime stories, his portrayal as the criminal Ryan on General Hospital is chilling! Are you as thrilled as us about Jon’s new project? Please share your views in the comments. Meanwhile, stay tuned to ABC over weekdays to find out what happens next in Ryan’s journey at General Hospital.