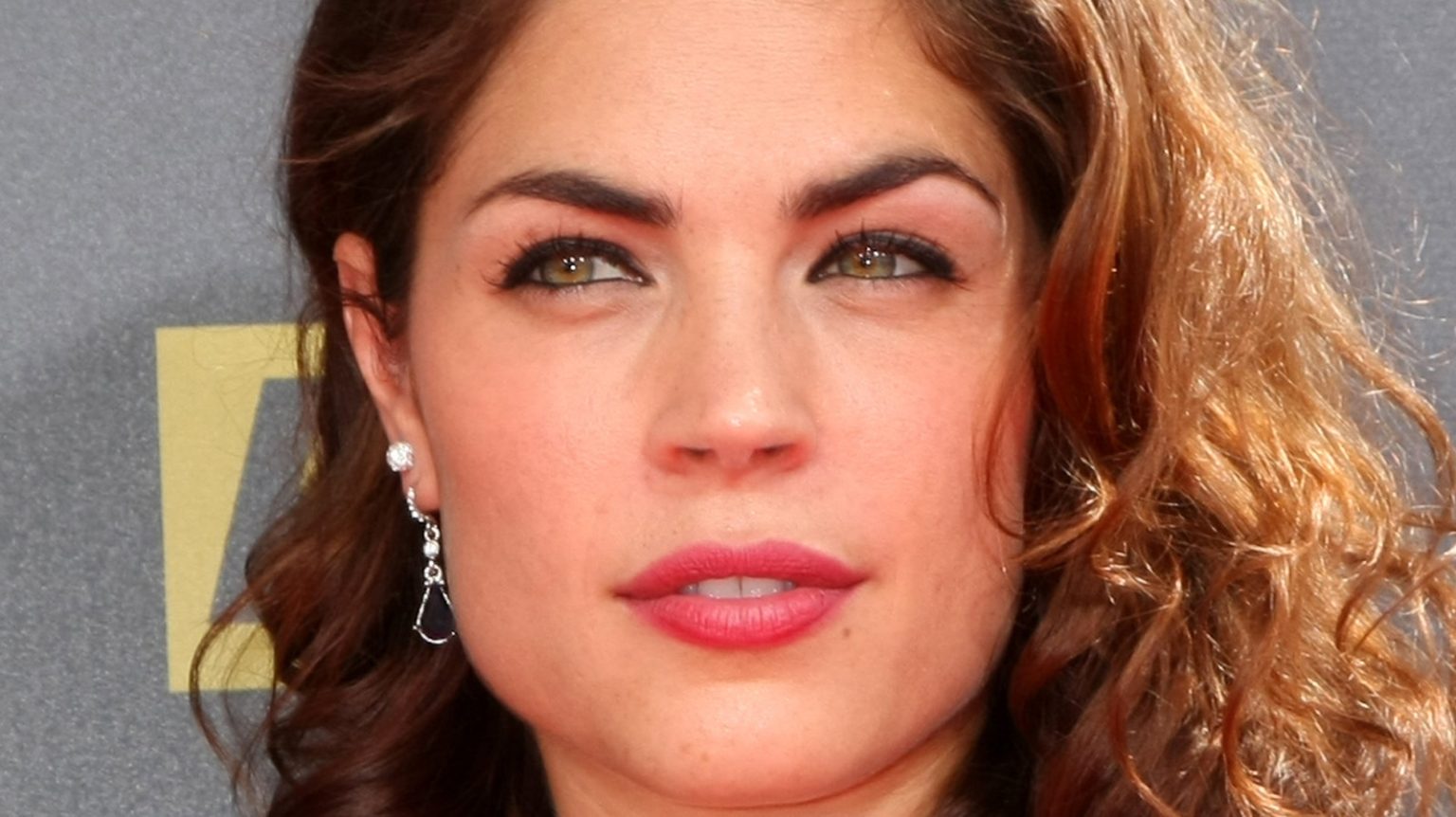 General Hospital: Kelly Thiebaud Has CHANGED HER LIFE, Opens Up About It

TV Season and Spoilers recently reported the life-changing journey General Hospital star, Kelly Thiebaud, embarked upon. If you missed it earlier, here is a quick recap! On October 28, 2022, the talented actress took to Twitter to declare that she was Two weeks sober. Kelly pointed that while it might not be a big deal for many people, but to her it was. She added that it was her first sober Halloween and she is interested in knowing what life feels like without alcohol.

Much to the General Hospital Star’s surprise, her fans and followers flooded her feed with comments of love and support. Not just that, some even shared their own sobering up journey! Meanwhile, a few gave her a heads-up on what to expect in the initial stages of abstinence. Overwhelmed by the positive she received, Kelly tweeted a thank you note to her supporters in acknowledgement.

Coming back to the present! Kelly has now posted an update from her alcohol-free journey, and it is so uplifting! The beautiful changes sobering up has brought for her are unmissable. Kelly posted a video to celebrate her journey thus far. She is dancing in the fields to the tune of moments by Kidnap. In her caption, she admits that life had been stuck for her for a long time, and she is finally happy with the much-needed changes in her life. ” I love how I feel. It’s nice to finally see myself put in the work to be better, to go after what I want.” Kelly exuded.

The General Hospital star encouraged her followers that if they feel like she was feeling, then all it takes is one step in a different direction. One change and staying consistent with it every day will help with getting more from life. She concluded her caption with a red heart and wrote, “Sending you all love.” You can watch the video and read the whole post below.

Also, we would like to acknowledge Kelly’s journey and applaud her for taking back control of her life. The first step is always the hardest. If you are also feeling stuck in your life or in a negative pattern or habit, then please know you are not alone. Many have been there before, and many have gotten out of it, and so can you. Kelly Thiebaud, is a live example right here!