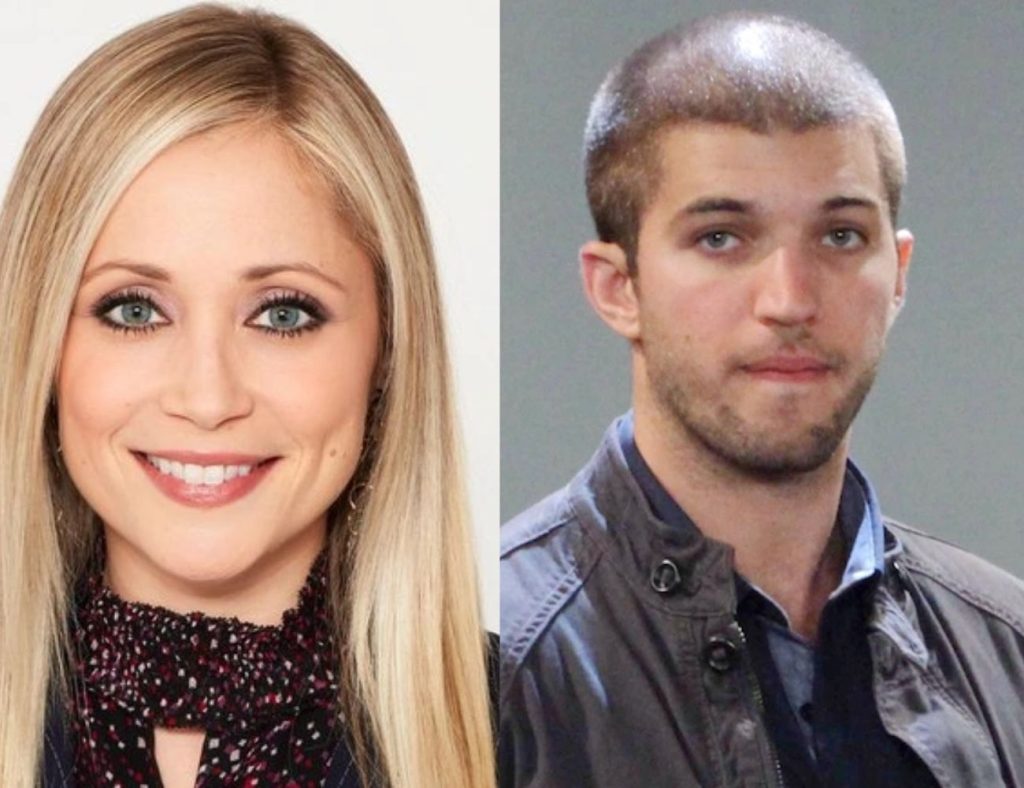 General Hospital: Lulu And Morgan On Their WAY BACK?

The dark cloud surrounding Port Charles is showing no sign of fading away any time soon. Since the soap is embroiled in several gory tales as of now, there is no scope for a light story to come forth. However, fans always seem to find a way to fit what they want in the ongoing plot. Recently, netizens have become of the opinion that General Hospital should bring back some of the past characters to shake things up a little. Two names that topped the list of fan recommendations were, Lulu Spencer and Morgan Corinthos.

It has been a while since the young guns were spotted loitering the Port Charles pier on General Hospital. Of course, Lulu has a genuine reason for missing from the social scene. She has been in a coma at a special care facility away from home. The last time we saw Lulu on screen was in December 2020.

Actress Emme Rylan was portraying the character of Lulu back then. However, once Lulu slipped in her coma, the talented actress was let go from the soap, and Lulu has been getting treatment off-screen in the special care facility. Although, fans believe that it is time that she wakes up from her coma and returns home, and add some spice to the soap. They feel she will be a great third wheel in Sam and Dante’s story.

Can Morgan Rise Back On General Hospital?

On the other hand, Morgan Corinthos was last seen back in 2018. On General Hospital, Morgan is the biological son of Sonny and Carly Corinthos. In a devastating storyline, Morgan was shown dead in General Hospital. However, we have been GH fans long enough to know that anyone can rise back from the dead if the storyline wishes them to. For a long while now, fans have been speculating that Morgan is in fact alive and can return at some point. Some even speculated that he will eventually be revealed as the Hook Killer. But that didn’t happen! However, there are plenty other ways to bring Morgan back.

The last time we saw Morgan Corinthos on General Hospital, he was being portrayed by actor Bryan Craig. The handsome actor had become the heartthrob of many fans for his role as Morgan. Thus, it really comes as no surprise that they are eager to have him back on the soap. Apart from face value, netizens propose that it makes a lot of sense to bring him back at this point. The soap is revolving around storylines concerning Sonny, Carly, Nina, and Michael. Morgan has an integral connection with all of them. So if there is a perfect time for his return, it is now!