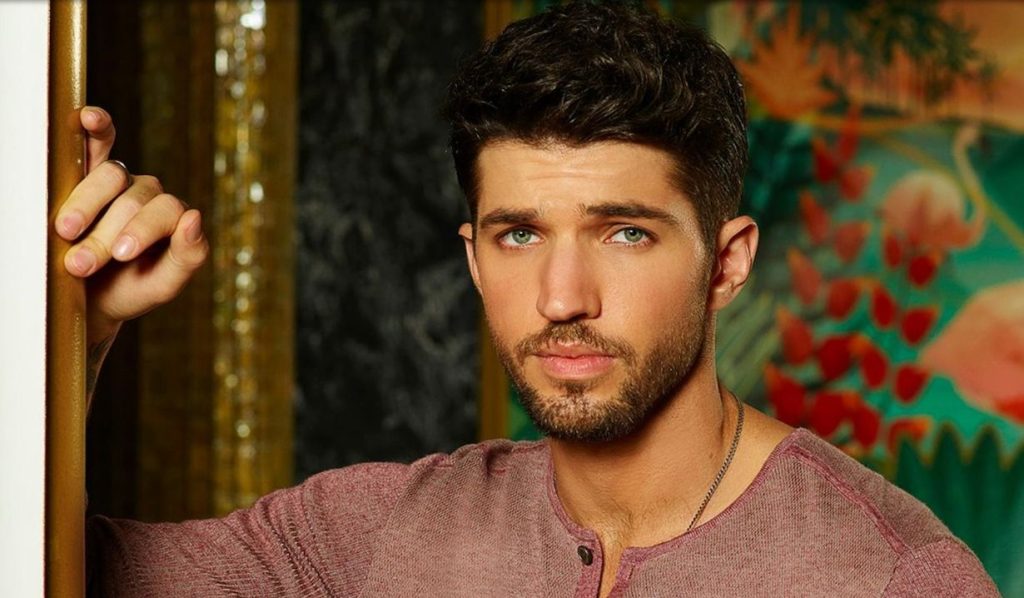 General Hospital: Daily soaps these days are buzzing with returns and exits of old and new characters. Now rumor mills are churning with news of General Hospital seeing one such interesting return! Ladies and Gents, the big news is that Morgan Corinthos might be on his way back to the screen. Keep reading below to find out all that we know so far!

Who Is Morgan Corinthos?

If you are a recent fan of General Hospital and are not updated with some of the old characters of the show, don’t worry! We have you covered! Morgan Stone Corinthos is the son of Sonny and Carly Corinthos. He was born in the show on October 24, 2003. Over the period of time, different actors have portrayed the role of Morgan during different ages of his life. The most recent actor to portray a grown-up Morgan was Bryan Craig.

In 2016, Morgan was killed in a car bombing. The news was that Bryan Craig wanted to leave General Hospital. Hence, the writers had decided to write off his character instead of recasting it at that time. However, Bryan had stated that he would love to return to the show at a later stage. In 2018 he made a guest appearance in a dream sequence and that was the last time we saw of him.

General Hospital: Is He Returning?

We know that currently in General Hospital, Morgan’s mother, Carly, is dealing with her own battles in Jacksonville. Fighting it out against old foes to save the cemetery where her mother is buried. Speculations suggest that it is in Jacksonville that she will bump into Morgan. Yes! We know, we know he died! But did he? Going by the conversation Sonny had with Sasha

, we are suddenly in doubt.

Sonny spoke his heart out, saying he never got a chance to say a proper goodbye to his son, Morgan. He reflected on how there wasn’t any part of his body left after the car blast. Now we are suddenly wondering if he faked his death! Or was it someone else who rescued Morgan? But then, where was he all these years? So many questions! We guess we will have to wait and watch!

What Has Bryan Craig Been Up To?

Post his time at General Hospital, Bryan has been a busy man! Over the years, he has been part of many other successful projects. Such as the television series Grand Hotel and Good Trouble. He appeared as a series regular on both shows. Bryan has also acted in a few films, such as, The Ride and American Fighter. He is currently shooting for another film.

The actor so far has not officially confirmed whether or not he will be reprising his role as Morgan Corinthos on General Hospital. However, even if the actor is occupied with other commitments and chooses not to return, the makers always have the option of a recast. Whatever the case may be, we are totally excited to see how the makers tie Morgan’s return to the current storylines. If you have any theories about it, please share them in the comments! Don’t forget to tune into the next episodes of General Hospital to find out all the answers!