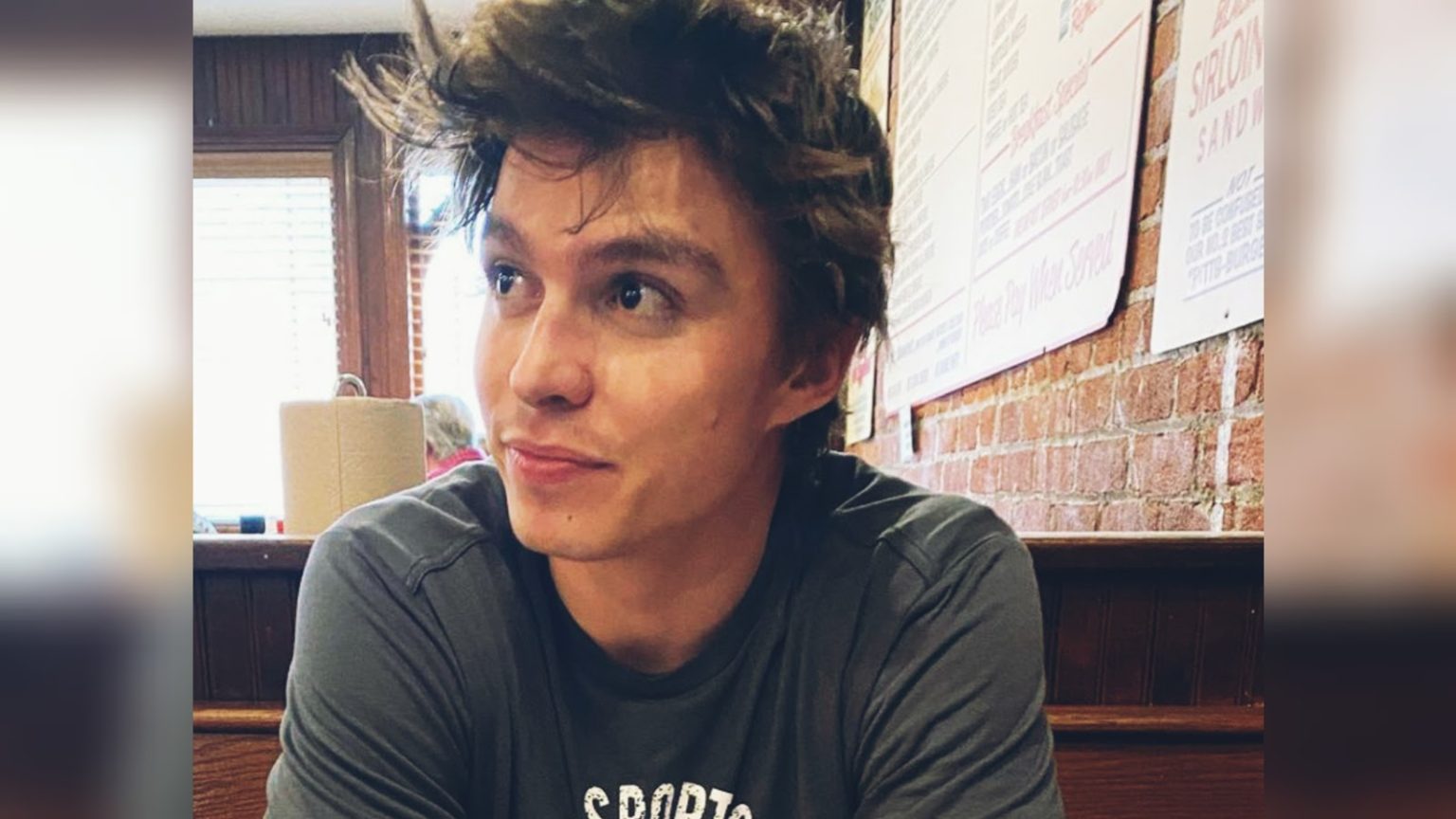 Spencer Cassadine is having a tough time in General Hospital. The young lad was seen incarcerated at the Pentonville prison currently. Not only imprisonment, but the Cassadine heir even had to bear a harsh beating by a fellow inmate recently. Ironically the violent incident took place in the prison library, and the beating was meted out by an inmate nicknamed BOOK. Yeah, if puns and ironies had a face, it would be this!

However, in the nick of time, Spencer was saved by his uncle Cyrus. Although, Cyrus claims that it was not a favor and Spencer owes him nothing in return, Spencer believes otherwise. Rightly so, perhaps! If General Hospital history is anything to go by, then Spencer cannot trust ANY of his uncles. Cyrus especially has a rather sketchy past! However, actor Nicholas Alexander Chavez, recently posted on twitter that he might have just the solution Spencer needs to survive Pentonville!

“Mixed martial arts with my boy James. Tell the other prisoners in Pentonville to watch out for Spencer.” The actor wrote on his official Twitter account, alongside a picture of him training in the ring. Well Well, looks like Spencer has a chance of levelling up! That is, if General Hospital decides to utilise Nicholas’s boxing skills! And, honestly can there even be a better time and place for Spencer to step up and throw a punch or two?

General Hospital fans too agree with the sentiment, it seems! “It’s about time Spencer stood his ground and fought for himself! This Uncle Vic, Daddy, Grandmother Laura , Aunt Alexis etc etc etc fighting his battles for him is really getting old fast! About time he grew up..and acted like the man he so badly wants to be. Love ya Nic!” a fan wrote under Nicholas Alexander Chavez’s post.

We would surely love to see Spencer stand up for himself and not let anyone take advantage of him. Especially not Cyrus! Even though he claims to have reformed, we aren’t buying it just yet! What do you think? Can Spencer really trust Cyrus? Would you like to see Spencer throwing a few swift punches? Please share your views in the comments below! Also, do not forget to tune in to ABC over weekdays to catch up with the latest episodes of General Hospital.