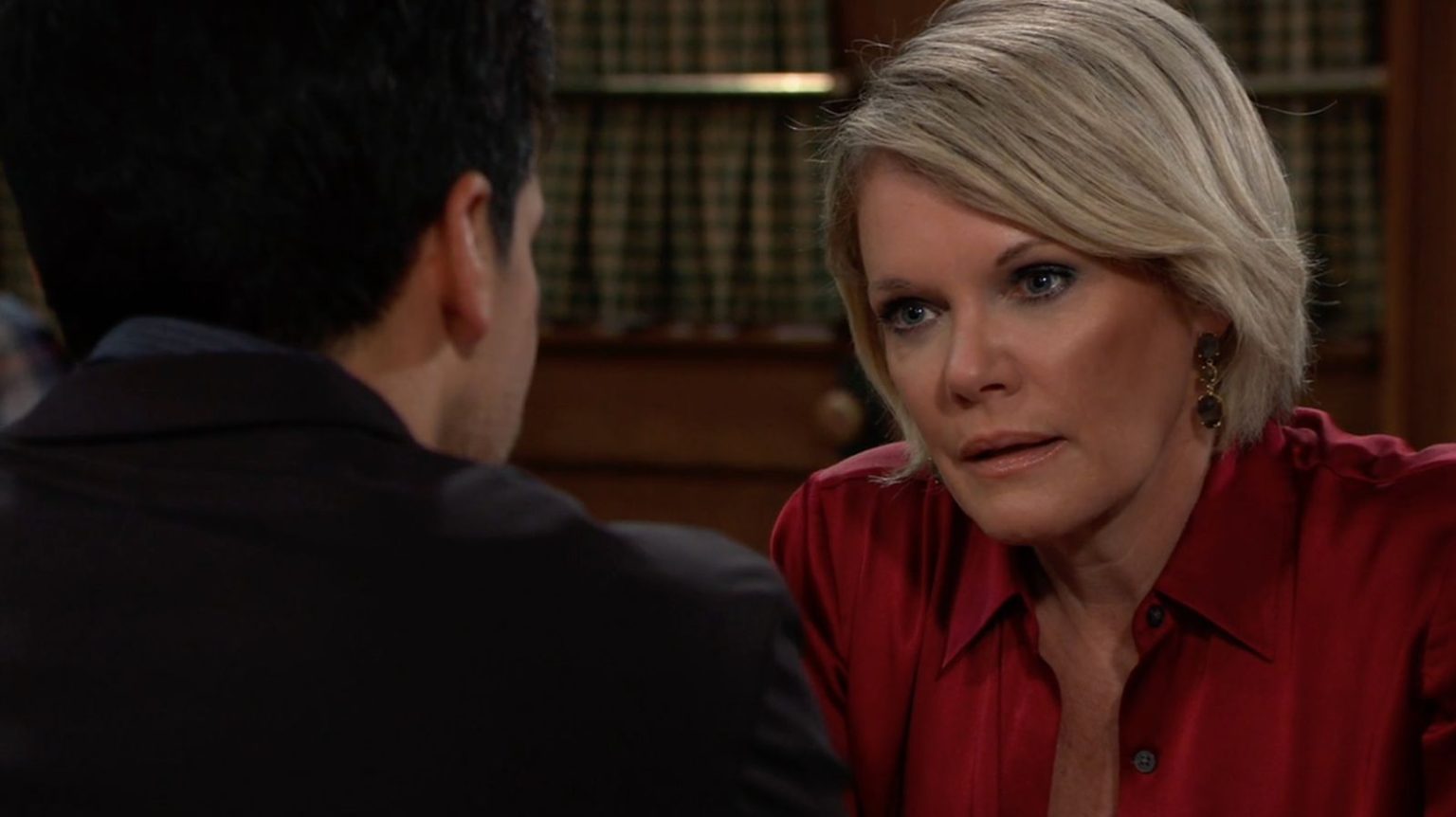 General Hospital Preview Video For The Week Of April 4-8, 2022, Is Out! Deception IPO Launch Celebration, Nikolas And Ava’s Confrontation

General Hospital preview video for the week of April 4-8, 2022, is out. And it reveals that viewers are in for some confrontation and some truths to be revealed. First, residents of Port Charles arrive at the Deception IPO Launch Party for celebration. Then, Nikolas and Ava get into a heated confrontation. Viewers also saw Michael being shocked over something that Sonny said. What will happen next? Keep reading to find out.

Starting off the preview, everyone is present and excited at the IPO launch party. As we can see in the preview, Lucy Coe is all flabbergasted about her money. Maxie is sharing a toast with Felicia and Anna while a mystery investor might come out of nowhere.

Moreover, we will see Nina telling Sasha that this is just the beginning. Sasha also looks excited, and they cling to their champagne glasses. However, the spoilers tell us that Sasha will be requested to make a speech at the party, which might create issues because she is on drugs.

Moving forward in the preview, Nikolas is seen telling Ava that he’s not changing his mind. This conversation might be in regard to Esme and Spencer staying at Wyndemere. It seems like Esme might actually be pregn ant,

and she will use that as an excuse to stay at Nikolas’ house.

Moreover, Nikolas and Ava will have a discussion about this situation, where Nikolas will also tell Ava that Esme needs to be protected. All of this might create issues between the couple.

Later in the week, there will be some tense scenes between the Corinthos family. By the looks of it, Michael is clearly seen shocked and troubled, while Sonny looks determined. More General Hospital spoilers suggest that Finn will have a conversation with Liz and the boys.

It looks like they’ve found something new related to the mysterious stalker. In the clip, we can see Finn announcing that it’s time to call in reinforcements. Viewers might see Liz’s stalker identity to be revealed soon.

What will happen next? We have to wait and watch. Until then, stay tuned. TV Season & Spoilers are the one-stop for all your soap-related updates. General Hospital airs on ABC all weekdays. Don’t miss the action. In the meantime, watch the preview video: