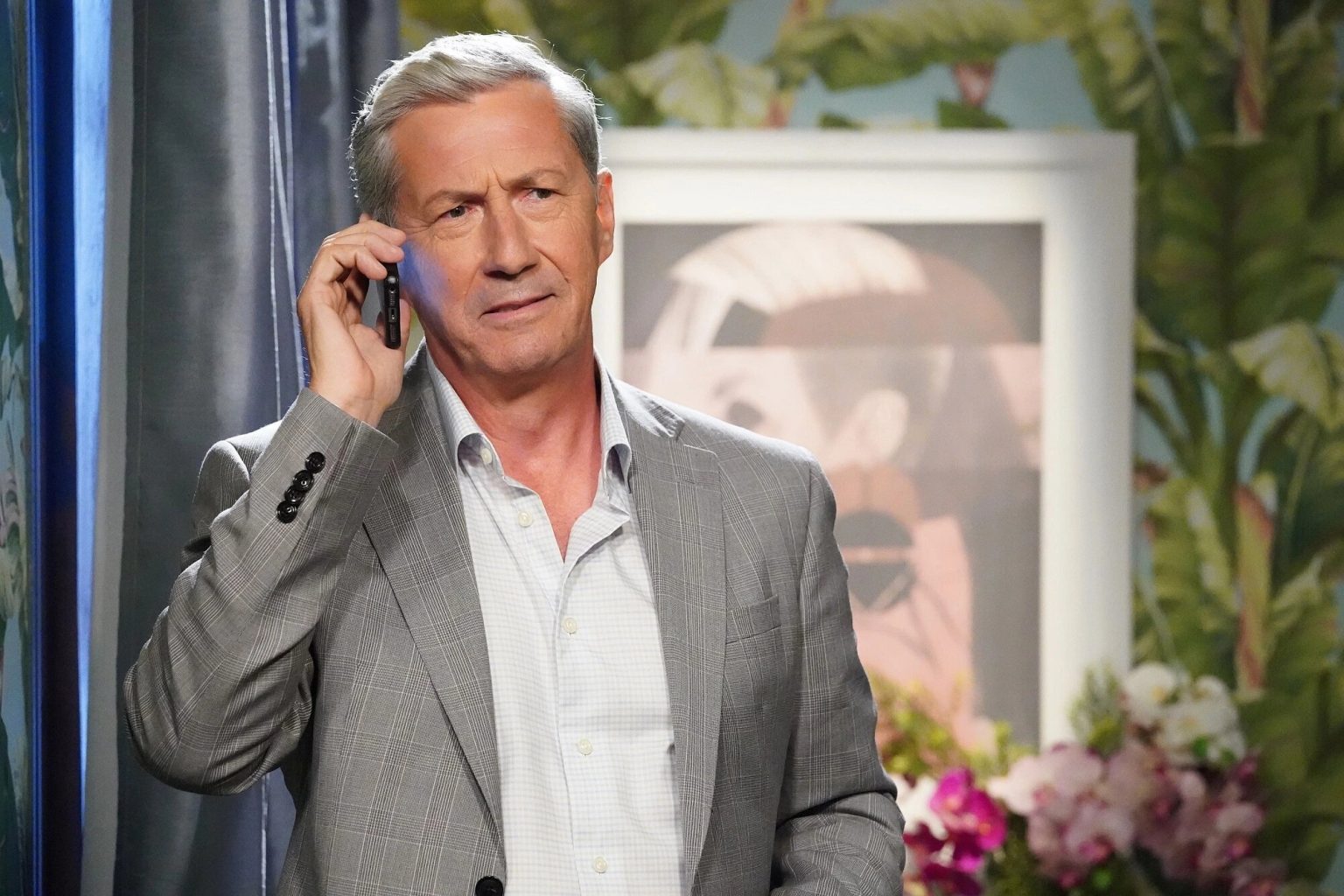 General Hospital Preview Video For The Week Of December 5, 2022: Victor Is EXPOSED, Laura Takes Victor DOWN

Victor’s reign of terror is coming to an end on General Hospital. The preview video for the week of December 5, 2022, is out, and it reveals that many Port Charles torch bearers will join hands to take Victor Cassadine down. Mac Scorpio will deliver a fierce warning to Valentin, and Laura will make a big declaration. How will they take this big villain down? Here is all about it.

The General Hospital preview video for the upcoming week sees Mac as he exchanges harsh words with Valentin Cassadine. He will inform Valentin that Victor is going down, and it would be good for him if he stays away from him. This will be a friendly warning because Valentin is helping Anna.

On the other end, Victor will feel worried, but that won’t stop him. The preview video sees Victor making a bold statement as he says that “nothing has changed.” The scene after this sees Spencer looking like he was caught off-guard. So, this could have something to do with Victor making some moves that involve Spencer. Next, Dex also warns Sonny that something big is going to happen, and Sonny is frustrated. He throws a tantrum as he physically slams his hand.

Further, the General Hospital preview video sees Laura as she makes a final declaration. All General Hospital viewers know that if there is one person who really can take Laura down, then it is Victor Cassadine. So, she will take the opportunity to make a final declaration. She will make a point that it is time that Victor is taken down for good. Is this really the end of him? We will have to wait to know.

General Hospital: What Else?

While Victor is the focus of this week, that doesn’t mean he is the only character we will see. The General Hospital preview video reveals that Michael and Willow will sit down for a discussion. The two of them have been facing a lot owing to Willow’s pregnancy and health. So, they will speak about it. Elsewhere, Nina will try to speak to Josslyn and get through with her.

More General Hospital spoilers confirm that Sonny will issue a threat and hope Martin intervenes. There are a number of interesting storylines that will roll out this week. Make sure you tune in and enjoy. General Hospital airs on ABC all weekdays. Don’t miss the action. In the meantime, check out the preview video here.