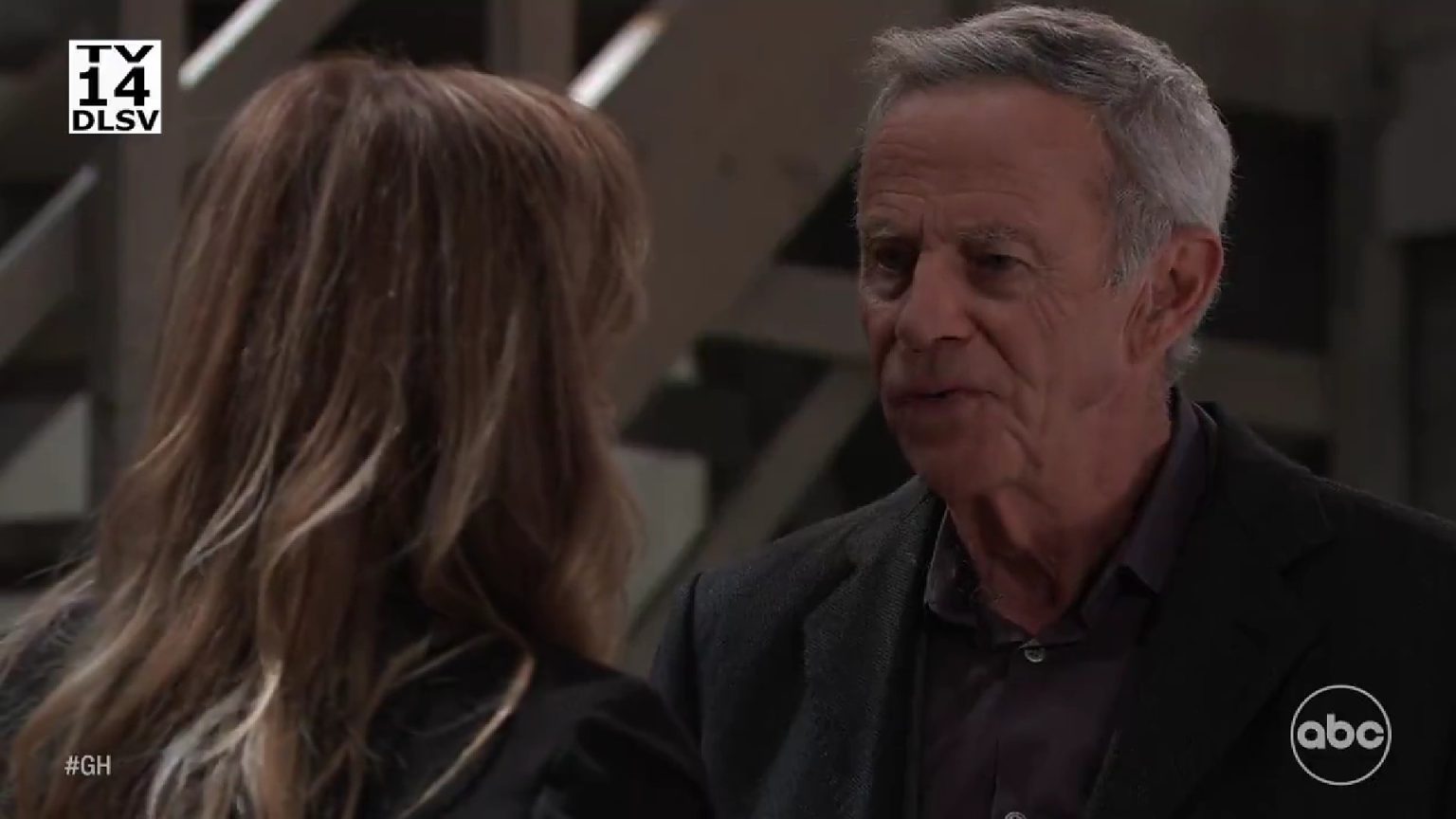 General Hospital spoilers tease that Robert will be so done with Victor’s scheming. Now, he will get the upper hand since he has the necklace with him. Robert will not take a step ahead of what Victor is thinking by teaming up with Holly Sutton. How will the situation help Robert with his planning? Let’s discuss how the storyline will pan out if Robert and Holly are to team up.

Robert Finds Holly Working For Victor, What Next?

It has been a tough ride for Robert the past few days. On one side, he is extremely grateful and happy that his ex-lover, Holly, came back to town after going missing for two years. On the other side, Robert is also tensed with what Holly is going through. General Hospital already showed that Robert was suspicious about Holly, and Laura added more fuel to his suspicion but alerting him. That is when Robert decided to test Holly.

Robert provided the wrong address to Holly when she wanted to know about Anna’s whereabouts. However, when Victor’s authority reached that place, Robert immediately knew what is going on. He straight away went and confronted Holly on what she has got to do with Victor. Eventually, Holly had no other choice but to spill the beans that she is working for her. Fans know that Holly is willing to work for Victor, but her situation is helpless, and she is basically forced to obey him. Victor has kept Holly’s only son, Ethan as, hostage, and he keeps using him as leverage to make Holly do the tasks.

Recently, Victor has ordered Holly to do another task. One in which Holly needs to steal the expensive necklace and hand it over to Victor. Since Robert has kept it safely in a suitcase attached to his wrist, Victor will now have another plan. He will ask Holly to seduce Robert and take that suitcase away from him. Robert already knows about Holly and Victor’s partnership but will Holly tell him about the new task? If she does, what will Robert do next? Let’s discuss what might happen.

Well, if this is what it has come down to, then Holly might be doing the right things, given how wicked Victor can be. Chances are that Holly might inform Robert

about the new task, and that will be enough for him to make a major decision. First, Robert will be so done with Victor scheming against everyone in Port Charles. Second, his threatening and blackmailing of Holly is something completely unacceptable for Robert, given how important she is in his life.

While Robert wants to save Holly’s life, he will have no other choice but to include her as well in his takedown-Victor plan. It won’t be a surprise if Holly and Robert team up to take down Victor together. Even though it is still unknown who was Holly’s captor, the clues point toward Victor. So, taking him down will like to be the ultimate revenge for Robert. For keeping his love captive and blackmailing her for everything he has done to her. He will finally want to take revenge. Let’s see if GH adapts to this scenario or not. Watch General Hospital on ABC. For more updates and spoilers, visit our website, TV Season & Spoilers.